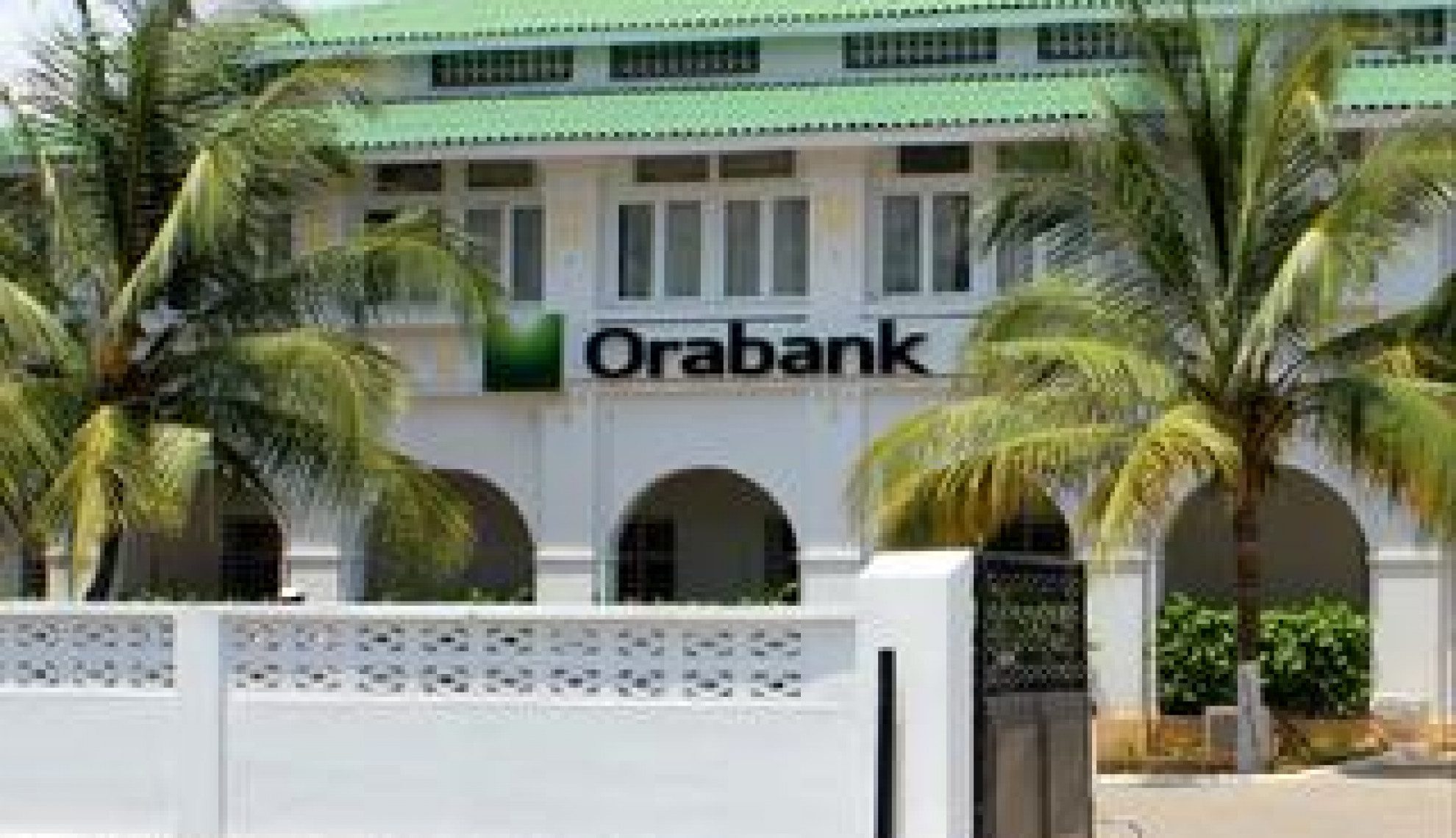 The allure of Africa’s banking market is that it is potentially vast and virtually untapped. Banking penetration among the continent’s one billion inhabitants varies significantly from country to country, but swathes of the population in West Africa – Senegal and Tanzania, for instance – have virtually no access to banks.

The Oragroup operates under the brand Orabank and has in excess of US$1.5 billion million in assets under management. Oragroup was granted a license to open the first private-sector led banking unit in Benin in 1988. Since then, the bank has expanded its presence to Gabon, Chad, Mauritania and Guinea and elsewhere.

Until June 2011, it was known as the Financial Bank Group.

“We plan to make a giant step forward in the Francophone West Africa market,” says Ferdinand Kemoum Ngon, Managing Director of ECP and Deputy CEO of Oragroup. “Last year we brought the Togolese Development Bank for 15 million euros and we are close to completing the acquisition of another regional bank, located in the eight member countries of the Economic and Monetary Union West Africa.”

Orabank has come a long way since ECP became involved, he says.

“In 2009, when ECP took control of Financial Bank, we undertook a series of critical actions. We took Financial Bank from being a group of banks to a banking group, creating a flexible and decentralised holding company Oragroup. During this process, we imposed common rules of good governance, establishing single teams for consolidated accounting, directional risk analysis, human resources, communications, and internal auditing. This creation of a strong holding company was essential; at the time of acquisition, the bank had no real internal supervision. Five separate managing directors had been managing each of the country units with very little coordination. An important step was to set up a Togo-based platform of ten highly qualified professionals to supervise the entities in each of the countries. Additionally, we injected capital to make sure that the banks complied with the mandatory capital requirements of the various central banks. Then we embarked on a change of strategy away from focusing solely on medium sized enterprises, towards increased delivery to the consumer banking sector – something that Financial Bank had not targeted previously. The extensive internal changes in processes, structure and personnel, recapitalisation and refinancing were made to ensure the bank’s future expansion. We have since turned tiny banks focused on SMEs into universal banks, talking to all sorts of customers in the various markets.”

To finance the upcoming acquisition (as well as additional growth the group is undertaking), Oragroup secured US$18 million of equity fundraising from investors including Development Finance Institutions BIO and PROPARCO.

“The capital injection represents a major landmark, highlighting our existing investors’ confidence in our business model and in the pan-African markets in which we operate. Through this additional investment, we will be able to undertake the next steps in our expansion plans,” says Ngon. “The $18 million goes a long way to paying for the acquisition of the next targets, and that will give us a footprint in almost all of the countries in the West Africa monetary union.”

Oragroup is seeking to raise funds in the region of US$50 million through a combination of debt and equity financing.

“In terms of how we move forward – where there is a relevant opportunity to acquire another bank and consolidate our market position we will do that.”

The acquisition of Togolese Development Bank has made Orabank the second largest in Togo.

“We are in the process of merging Orabank Togo and BDT and this will lead us to be the number two bank in the country,” says Ngon.

Oragroup has undergone a tremendous transformation and it is almost unrecognisable from two years ago.

“We have done a lot, from changing our structures and processes to reviewing our strategy. We also redefined our customers. Traditionally oriented on SMEs, we wanted to cover the widest possible range, from large companies to individual consumers, and that is what is driving the expansion really. To do that we have, for example, greatly expanded our territorial network in Togo and we are now focused on the extension of our territorial coverage under the new brand. The group has certainly changed extensively over the past few years.”

So why is Oragroup expanding? The answer is simple. “You need to take into consideration the fundamentals of the market here,” says Ngon.

“First, West Africa has a growing urban population. It makes it easier for a bank to tap into that growing customer base if they have a presence in those urban areas – that is why we have made the acquisitions and set out our growth plan. The second factor is the trend in most of the West African countries whereby the banking penetration rates remain very low. This for us is an opportunity to grow, to provide more banking services to the unbanked population and to enlarge our customer base. We also see a lot of synergies, a lot of intra-Africa trade, here in West Africa and in Central Africa as well. What is critical is that you need to be in most of these countries to capture most of the financial flows that go from Mali to Burkina Faso, from Ivory Coast to Togo, and so on.”

For the remainder of the year, the focus is on finalising the next acquisition.

“That’s very important as the acquisition will give us a presence in 12 countries. We will also then focus on integrating that into the group, put in the new platform, brand it under Orabank, and put together the type of management we need to run the business over there. Critically, what we want to do is to be present in Ivory Coast and Senegal. The Ivory Coast is a leading country in West Africa in terms of growth, and Senegal certainly stands number two in terms of GDP per capita. That makes them important targets for us.”

The end goal is to have a strong banking platform covering Francophone West Africa.

“We want to have a strong banking platform covering most of West and Central Africa,” says Ngon. “Whyare we predominantly focusing on Francophone West Africa for the moment? Well for one, the fact that those countries have the same currency, the CFA franc, which is pegged to the euro. We believe there is a clear case for building a strong banking platform in those two regions.”

What’s Orabank’s secret? “It is an open secret,” jokes Ngon. “The reality of the African banking market is that there continue to be a lot of inefficiencies. Our focus has therefore been on reducing these and on improving the speed of turnaround times. I will give a simple example: a typical SME in Africa will be tendering for a contract with the government or some other party and they will have a lot of issues getting the documentation ready for the tender. One of the last documents they will need is a tender bond issued by a commercial bank. By organising your bank to be ready to issue those tender bonds in the fastest possible time, yours will be a very good proposition for your clients.

“To summarise, our secret so far has been the fact that we are very, very reactive and even proactive. We tend to say yes or no, that is our business, but we want to issue the yes or no quickly – not to waste people’s time.”

With the middle classes swelling in each of West Africa fast growing economies, nothing less than a bright future is on the cards.

“The story will get better and better as the economies grow and develop. The economies in West Africa from my standpoint have reached a crucial point where today they have the critical mass to really develop – if you want to build a plant, distribute your goods or whatever it is you have the necessary means to do so.

That was not the case 10 years ago.

“Africa’s financial success is long overdue. It is just about time the African population saw some light.”

Oragroup knows the market well and has worked hard to put the right strategy and management team in place. Expect bright things from this ambitious banking group.