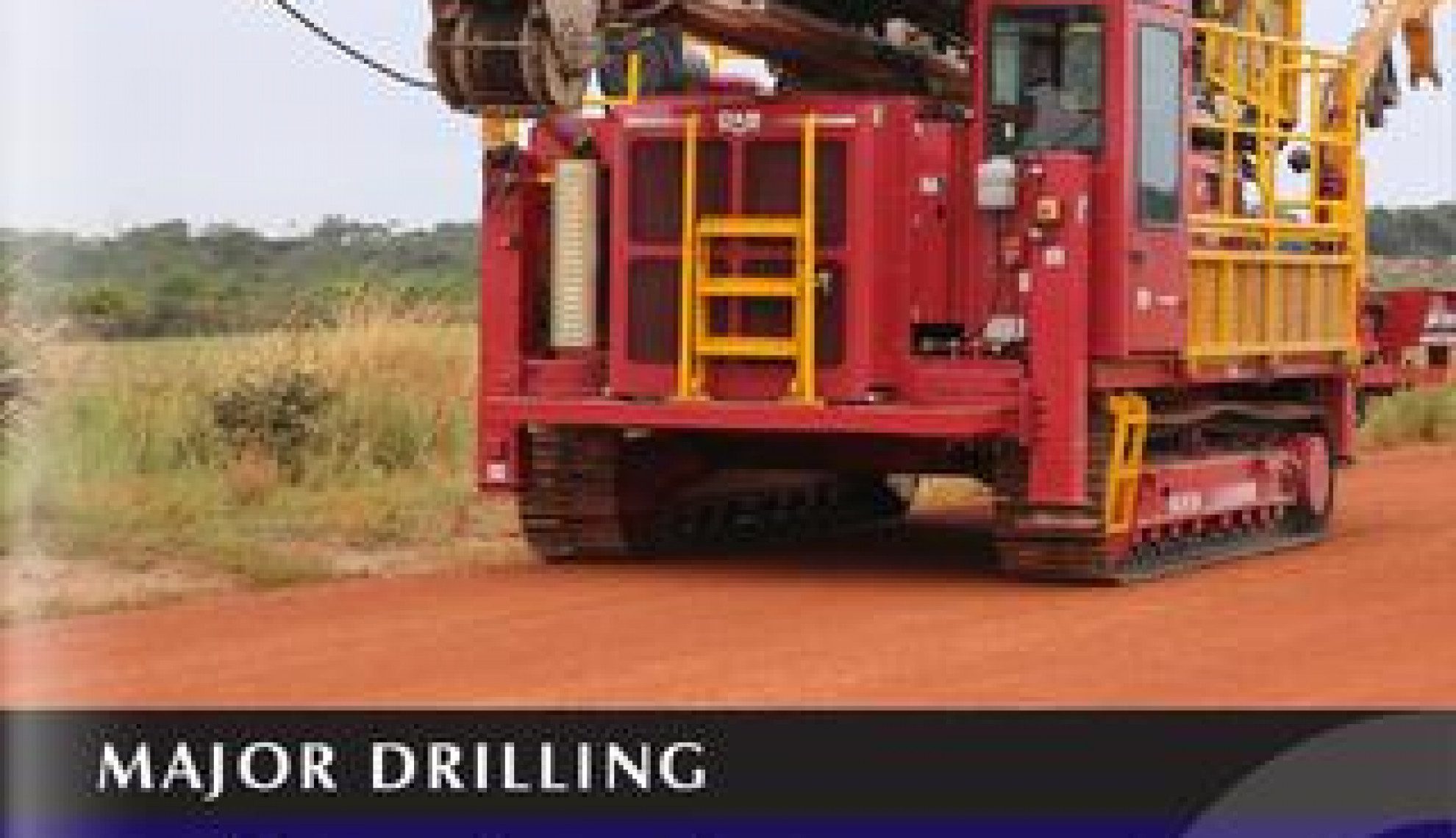 Southern Africa’s Partner on the Ground

Major Drilling is capitalising on its international reputation and mining expertise to weather a general slowdown in the market.

With commodity prices at or near cyclical lows, the competition for projects is all the more fierce, but Major Drilling has the benefit of being a longstanding, leading player across the global sector.

Based in New Brunswick, Canada, the company’s replication of its international success, in Southern Africa, has been an ongoing process since 2007 following the acquisition of the Longstaff Group of Companies.

“Our history in the region is fairly recent but our main focus remains that of the wider company, to provide specialised drilling services to the mining industry,” explains the Group’s Southern African Regional Manager, Greig Rodger. “As one of the very well established global players in the industry, we operate very specialised services including circulation drilling, multi-purpose drilling, directional drilling, environmental drilling, and shallow oil & gas drilling.

“Typically, the more challenging areas of drilling are where we specialise.”

The company’s operations in Southern Africa currently comprise a 250-strong workforce carrying out these highly complex projects for its range of international and regional customers.

Balancing the global influence with local considerations is something that Major Drilling has had to pay close attention to over the past six years and is something that Rodger believes is one of the key reasons for the success enjoyed across Namibia, South Africa and Mozambique.

“Major Drilling’s move into Southern Africa was strategic as it looked to expand its global operations,” Rodger recalls. “We had an operation in Tanzania prior to the acquisition in Southern Africa and it was really a case of increasing our overall footprint.

“For Major Drilling in Southern Africa we really want to provide an international quality service to both our existing international clients as they move into Africa, as well as clients who are already operating within the region.”

The ability to be an international company acting locally incorporates funding and capital for projects from the head office, including a recent move into the oil & gas market in Mozambique in an attempt to diversify its operations in light of ongoing commodity struggles across the core commodity domain.

With every new project the organisation is able to leverage either existing relationships and business partnerships, or the notoriety that has come from completing such projects in the past. This also assists in overcoming significant challenges, such as those currently being experienced.

“We still have to compete for contracts in Southern Africa, but where we have relationships with larger customers that are also global operators, we have an advantage because of that existing relationship,” Rodger continues. “Each country has its own challenges though. Each region has different minerals and different requirements, so it’s very important that we overcome those local challenges and embrace each country’s set of rules and skills challenges where we can.”

With commodity prices dictating the general slowdown in business being endured by all players in the market, the need to find other differentiators and focuses is vital, and Major Drilling is placing a lot of its efforts and investments into improving its own internal efficiencies for when the market does pick up again.

“Business is slow everywhere at the moment so it’s important in a tough market to preserve the business,” Rodger says. “This involves a lot of streamlining taking place as we ensure our efficiencies for the longer term, for our customers.

“It’s a very competitive market as well, with lots of excess equipment and drill rigs around in the region and everybody chasing the same business.”

Once again, being able to adapt and make the necessary, sustainable investments has ensured that Major Drilling is not only coping with this challenge, but is also keeping an eye firmly fixed on striking while the iron is hot in the future.

Rodger adds: “We’ve phased out all of our mechanical rigs now so that our fleet is fully hydraulic, in terms of modernisation.

“That’s an advantage over many competitors, particularly in South Africa and the wider region. We’ll continue to do that as both we and our clients demand a high level of safety.”

Despite the current conditions, Major Drilling has always been a forward thinking company and this philosophy remains in Southern Africa, and especially in terms of its view to future geographical expansion.

Zambia, Botswana, Zimbabwe and Madagascar are all potential growth areas once the market becomes more lucrative, while further acquisitions are also an ongoing possibility for the wider business to monitor.

“Major Drilling is very fortunate in that it has strong financial backing from a solid company,” Rodger concludes. “It gives us an advantage over some other competitors, and right now it’s really what we pride ourselves on as well as delivering quality to very high safety standards.

“If you look at the history and branding of Major Drilling, our motto is always that we’re a value proposition, priding ourselves on this quality, very high safety standards, and the building of long-term relationships with our customers.”