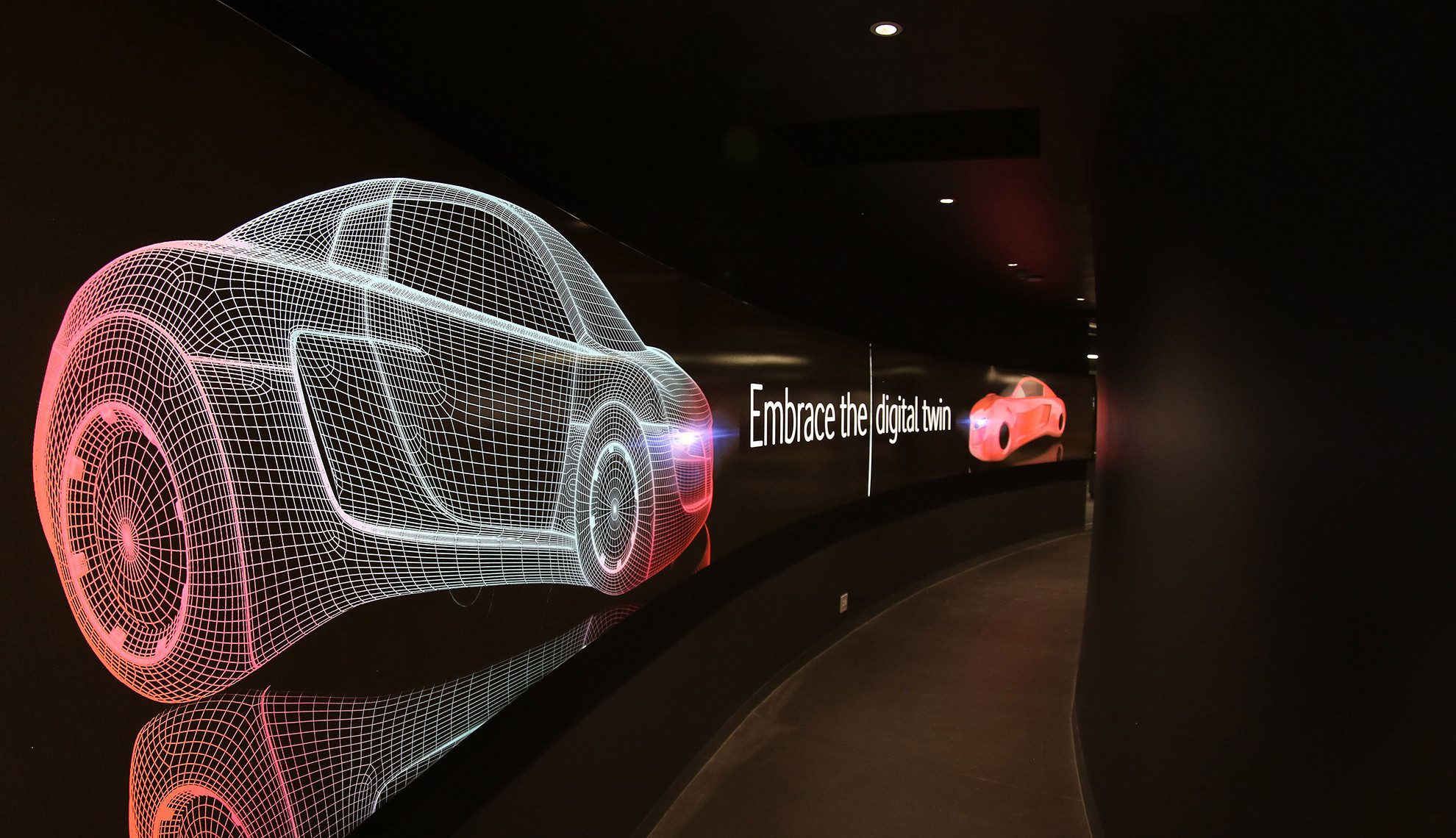 Shrouded by a tense political environment and regulatory constraints during much of the late 20th century, South Africa was somewhat late to the global telecommunications revolution.

Today, however, the country stands as one of the world’s most promising and exciting telecommunications sectors, renowned as the most evolved such market on the entire continent.

Since competition was introduced in the 1990s, the country’s vibrant mobile market has experienced rapid growth, with market penetration standing at close to 100 percent with 47.3 million subscribers by 2010. Further, in the nine years since it is estimated that this number has almost doubled.

From fixed-line expansion to mobile banking to international fibre connectivity, this revolution has covered all aspects of the industry, an industry that Vodacom South Africa has remained at the forefront of.

“Vodacom was launched at the same time as the birth of South Africa’s democracy in 1994,” explains Jorge Mendes, the company’s Chief Officer of Consumer Business Unit. “It’s been a fruitful journey for our company in the years since, and we now serve 43 million people across South Africa, selling around 25,000 handsets monthly.”

A company that holds almost half of the country’s entire market share, Vodacom SA has become celebrated as a leading pioneer of innovative telecommunication solutions.

Having initially started out as a firm that provided mobile phones and associated services, the company’s expertise now spans a wide range of segments including financial services, on demand video and traditional voice and data services.

“We proudly introduced prepaid to the world, the first 3G and 4G networks in South Africa, and the first 5G offering in Africa through Vodacom Lesotho,” Mendes explains. “We continue to invest heavily in infrastructure so that we are able to effectively maintain our network advantage and deliver exceptional customer experience.”

Driven by an all-encompassing ethos of innovation and customer care, Vodacom South Africa has excelled in the past decades, now providing the widest population coverage and distribution footprint across the country.

“Since I joined Vodacom 20 years ago, the absolute constant has been the company’s commitment to always putting the customer at the centre of everything,” Mendes continues. “Ultimately, we want to be a leading digital company that empowers a connected society and lead the charge from an innovation perspective.”

These philosophies are largely powered by the company’s esteemed team, with Vodacom having emphasised talent management as a crucial factor behind its ever-growing success.

“Certified as a Top Employer for Africa 2019 by the Top Employers Institute, our talent management framework is aligned to our business strategy, ensuring we allow our people to excel and upskill through capability building initiatives which include training and performance coaching,” states Mendes.

This strategy encompasses people from all backgrounds, Vodacom SA priding itself on being an inclusive business as demonstrated in its listing on the Thompson Reuters Most Inclusive Companies index for 2019 and through its Gender Mainstreaming Awards.

“Our retention strategy is anchored on a robust learning and development programme which has seen us invest over R360 million in the skills development of our employees in the last fiscal year,” Mendes adds.

Further, alongside its extensive staff investments, the company has launched a number of innovative ventures such as its Just 4 You offering, providing its customers with tailor-made voice and data packages based on their own usage.

“Not only has this been instrumental in driving down the effective price of data in South Africa, but it also allows us to provide our customers with a personalised experience by creating offers that are specifically customised to suit individual demands,” Mendes reveals.

Equally, the firm’s Vodacom 4U brand, established 15 years ago, has been similarly transformational. A slightly differentiated offering in terms of service and experience, the business has allowed Vodacom to better target a younger audience and in turn expand its footprint.

“In recent times we also acquired a strategic stake in Kenya’s Safaricom, a prized asset on the African continent, and became the first telco to list in Tanzania,” Mendes adds, citing some of the firm’s other investments.

“Closer to home we announced a R16 billion BBBEE transaction during the course of last year having created significant value for the Yebo Yethu shareholders that invested in our first empowerment initiative in 2008.”

Social empowerment is close to the hearts of both Mendes, himself being the company’s sponsor for the LGBT community, and the wider Vodacom Group, particularly evident in the role of the Vodacom Foundation.

An organisation that has a proud history of driving social development across the country, this foundation has partnered with numerous government and private sector organisations on a multitude of different development programmes, granting over R1.2 billion over the past 20 years.

“At the beginning of 2019 we partnered with Global Citizen, a global movement of engaged citizens who are looking to use their collective voice to end extreme poverty by 2030,” Mendes reveals. “We pledged that as part of our work to invest in education – the Vodacom Foundation will spend more than R500 million over the next five years on enhancing the education system in South Africa.

“Equally, in partnership with the Department of Basic Education we have connected and maintained 92 teacher centres and over 3,000 schools across the country, and trained over 250,000 teachers in the use of information and communication technology in the classroom.”

Education is often a core focus of these initiatives, with Vodacom also having launched its e-School platform in January 2015 – a free, unlimited online education portal that provides content to learners of all school years. To date, this alone has reached more than half a million people across the country.

Mendes continues: “What’s more, in a bid to help address skills development and job creation within the sector we established the Vodacom Youth Academy in partnership with CISCO, Microsoft, the Independent Development Trust and Mict-Set. This particular project offers free ICT skills training and has benefitted 966 trainees since its inception four years ago.”

Largely aligned with both Vodacom’s other CSR ventures and its Youth Empowerment Initiative, a programme that provides individuals with the opportunity to work for an NPO of their choice in South Africa for a year, these social development strategies have been fundamental in helping the country achieve its 2030 Agenda for Sustainable Development aspirations and meet the UN’s Sustainable Development Goals targeted to South Africa.

The company’s expansive corporate social efforts aside, Mendes and the wider Vodacom Group remain committed to ensuring that the company is driven by innovation.

“The future of retail is changing, and we have to be nimble and agile enough to meet the evolving demands of our customers,” the company’s Chief Officer of Consumer Business Unit reveals, citing the firm’s successful smart retail transformation strategy.

These statements and pioneering activities in mind, Vodacom South Africa retains a positive outlook ahead, seeking to play an active role in shaping the country’s telecommunications future.

Mendes concludes: “We are particularly encouraged by the positive momentum on the regulatory front in South Africa following firm commitments by government and the regulator to stage an auction of 4G spectrum in the early part of this calendar year.

“It is also expected that the emergence of eSIM smartphones will substantially increase due to both Apple’s inclusion of these in its latest product range and growing interest from Android providers.

“However, the required network changes will be significant for all the network operators since traditional mobile number provisioning will cease to exist – something that we will be monitoring closely during 2019 and beyond.”