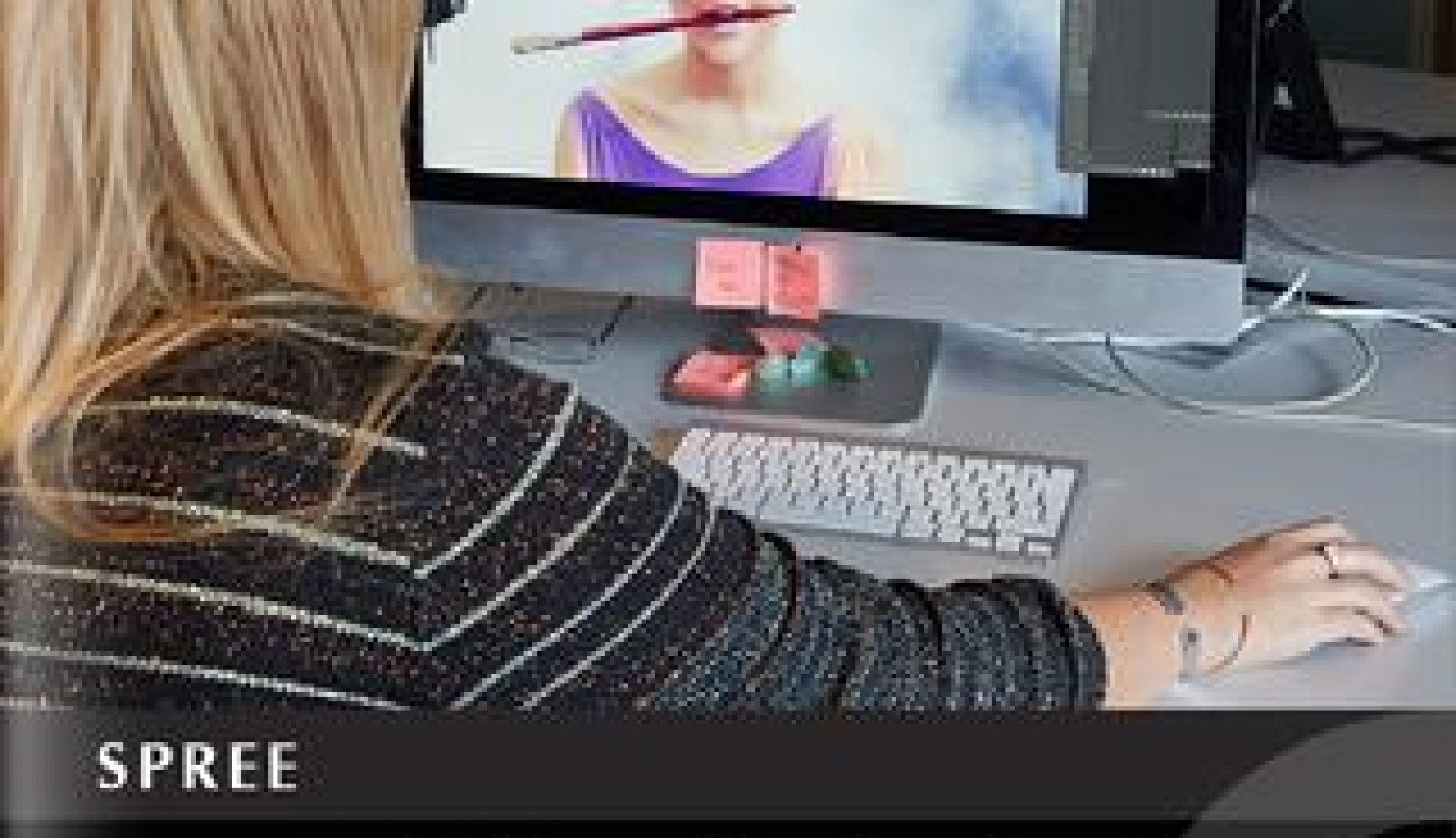 Since launching in April, 2013, online retailer, Spree, has successfully established its name and brand within both the fashion industry and amongst major retailers. Initially launched as a womenswear retailer, and leveraging Media24’s target audiences and partnerships with publications to take its ecommerce offering to market, the brand and product offering has grown and expanded over the past few years to include a full menswear offering, children’s and baby clothes as well as well-known international brands. The launch of its new mobile application marks a further commitment to the seamless and convenient online shopping experience.

As part of South Africa’s largest traditional media Company with more than a century of publishing experience, Spree has been able to take it’s understanding of customer demands and translate these into bringing the best brands and fashion apparel to consumers; displayed through what Head of Customer Service and Business Intelligence, Nic Robertson, calls “beautiful look-books and editorial styled photo shoots”, that create a “digital shoppable magazine offering”.

“Spree was a welcome addition to the already diverse Media24 portfolio, comprising more than 60 magazines and 90 newspapers, offering a mixture of news and lifestyle stories. In recent years, the Group has diversified into the digital media and services space, and Spree is one of these divisions which embraces the Group strategy to reshape its content-centric offering so as to remain relevant and useful to consumers and clients,” Robertson recalls.

After launching its curated women’s range in the first year, Spree recorded growth of 500 percent, followed by more than 200 percent growth in 2014, which demonstrated the Group’s comprehensive understanding of its target audience; taking the best aspects from the magazine and pairing similarities to bring an online glossy magazine experience to consumers that was both familiar yet recognisably new.

“We found ourselves riding the coattails to keep up with South African consumer demand and subsequently increased our product and brand ranges,” he says.

Since its launch two and a half years ago, Spree has become South Africa’s most fashionable online store.

Within Spree’s majority target demographic of internet users between the ages of 20 and 44, Robertson estimates that the Company currently has access to between three and four million consumers; but with both smartphone ownership and the emerging middle-class touted to rapidly increase, the demand for ecommerce is set to grow.

“20 to 25 million people own a smartphone in South Africa, and as the price of data decreases and the appeal for our offering grows in line with larger consumer spends, mobile internet usage is set to increase. We’re therefore very focused on ensuring our platform is ready for this change by making it easy to use and adopt the right branding to catch the consumer’s eye.

“The online fashion industry is really starting to scratch the surface of the market potential, so it is vital that we remain ahead of the competition,” he explains.

To do this, Spree is supporting a number of local fashion designers through its Spree Boutique, while also working with larger local and international brands who can utilise the ecommerce platform as a means to expand and provide market accessibility.

He adds: “For instance, we were given rights to retailer, Mango online in South Africa, fulfilling fast delivery times through our usual logistics partners. The partnership allows Mango to strengthen their presence in South Africa while building awareness and reach to the whole country.”

As a technology-based Company who is present in the fashion vertical, Spree will continue to dedicate a significant amount of its continuous investments into reinforcing its platform backbone so that can be scaled further to cater for the exponential growth the Company is hoping to continue.

Robertson adds: “On the brand awareness side, we have been focusing on transactional marketing that we can measure, by using digital channels such as social media – namely Facebook, Instagram and Twitter – to interact with the millennial demographic; which currently makes up 75 percent of our audience. We believe the future of our business, in terms of those who will typically engage with the latest fashion will be within this demographic, so that is where our focus is.”

Further increasing engagement in this market, Spree launched a new mobile app in November, 2015. Within the Media24 Group, mobile applications are exceptionally important and subsequently heavily promoted. “The Spree fashion app offers a seamless shopping experience for customers and we are very excited about its launch. We are at the tipping point of growth for ecommerce in Africa, but many macro-economic factors are at play that need to be addressed for us to truly unlock growth.

“The convenience and ease of shopping online with various payment and delivery methods will open consumers up to new markets. Right now, we are focused on consolidating our platform, making sure that it is easy to use and has a good variety of brands,” Robertson emphasises.

He concludes: “In South Africa, ecommerce is to exponentially grow by 25-30 percent, but internationally this figure has historically been much higher. As a reflection of this, we strive to target 60 percent growth over the next two-three years and will continue to leverage the Media24 consumer base to tap into growth, becoming the brand destination of choice.”