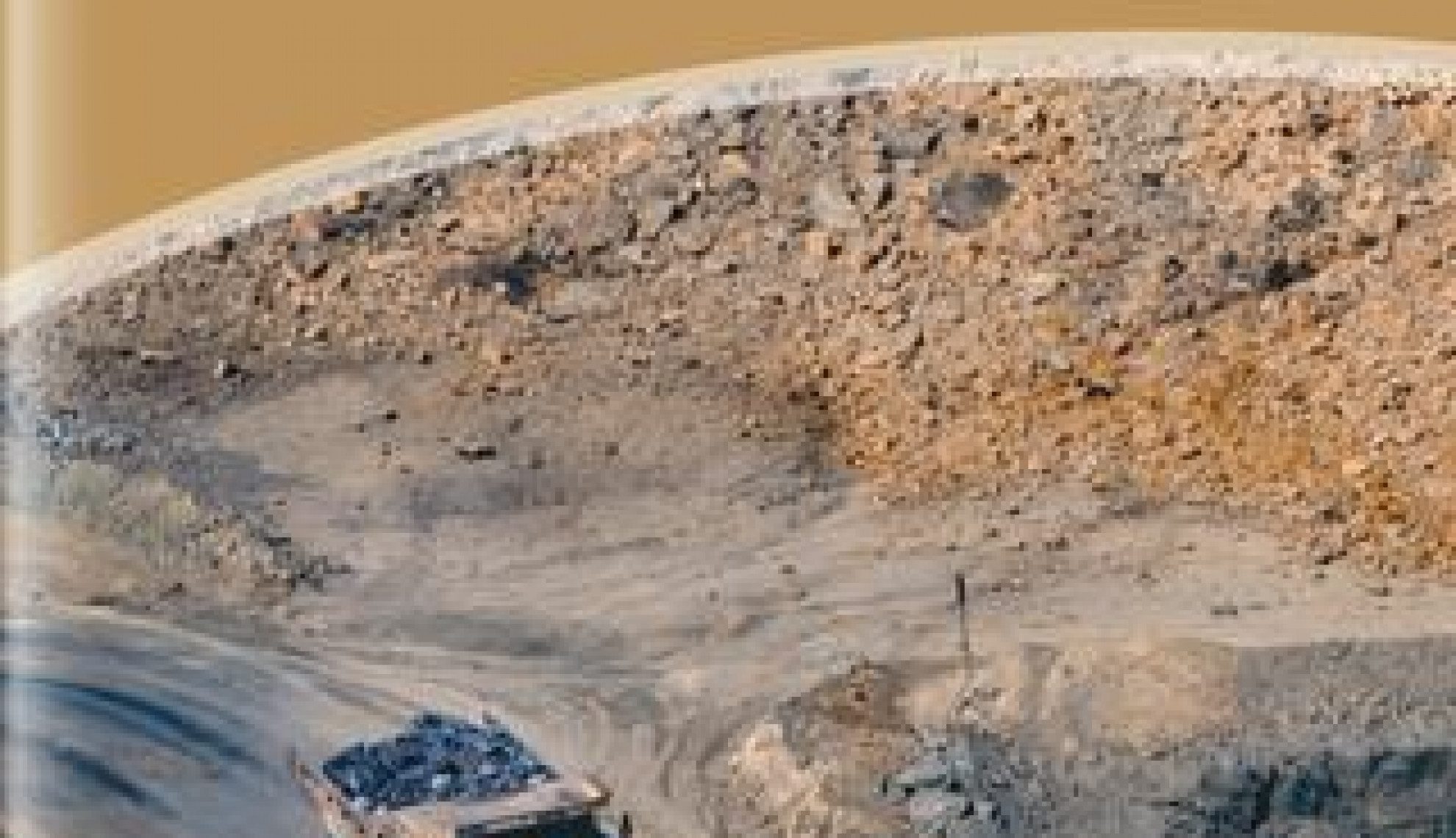 Mbuyelo Coal has experienced exponential growth within the mining industry, giving back to its local community and providing a service that is second-to-none

The abundant success of Mbuyelo Coal is owed to a variety of developmental factors that have come together during the past few years, including the joint development and production of subscription to common values shared by all stakeholders.

Success within the Company has come from within, crafting the ideal working culture from the roles played by each employee and enabling firm terms of reference that everyone is willing to subscribe to for unified triumph in the coal mining industry.

“The creation of Mbuyelo Coal was the result of a universal principle of achieving growth through the alignment of a common vision,” explains Company Chief Executive Officer, Rirhandzu Siweya. “Through setting targets for our desired grand-plan and following through by uncompromisingly sticking to a disciplined approach, we have achieved and reaffirmed our strategic philosophy.

“However, we are not afraid to make the necessary amendments to our strategy if they have been made irrelevant and unproductive by the passing of time; this is irrespective of the fact that they initially formed our reference point and hence ensure the continuous improvement on our part.”

Mbuyelo Coal was established as an offspring of Mbuyelo Group, which was formed as the result of abundant opportunities in the mining space with thanks to the Mineral and Petroleum Resources Development Act No.28 in 2002.

“The parent group was founded under highly strenuous circumstances and with no financial resources to support the dream of becoming an African-grown mining giant,” adds Siweya. “We came across initial challenges such as operating out of internet cafes and our garages that formed the core DNA of our business.”

Mbuyelo Coal is a majority black-owned entity and although it is a subsidiary, it operates as a holding company with operational assets that are housed within Mbuyelo Coal itself in order to retain its core business of coal exploration and development.

With thanks to the exciting nature of the Company and the character of its employees, the Mbuyelo Coal story has proved to be a marvel to watch as it unfolds with every project.

“Over the years there have been certain projects that have stood out as a cut above the rest, providing admirable results for both the Mbuyelo family and onlookers alike,” the CEO describes. “One such project came in the form of our flagship development called Manungu Colliery, which we estimate will provide 30 years of 350 million tonnes in mineable coal.”

While the Company was able to maintain the disciplined culture it had instilled to reinvest all of the resources it had acquired from investors, it was also able to utilise the sufficient resources available to tackle the substantial project.

“Our team at the time played a pivotal role in ensuring that we retained our attitude towards running a tight ship, acting in a constructively critical manner that would collectively aid us in achieving our end goal and was a major contributor to this successful milestone.”

In this instance, success most definitely breeds success and the track record of excellence at Manungu Colliery proved beneficial in the Welgemeend Colliery project.

“This development provided us with 25 million tonnes to be mined through opencast, with a future in underground mining,” explains Siweya. “In this case funding was equally and seamlessly secured with the IDC in order to buy out the other 50 percent shareholder of Welgemeend, providing us with full-ownership of the colliery.”

Another incredibly successful Colliery development was carried out at Ntshovelo/Vlakvark Colliery, with its extra seven million tonnes of mineable coal and 12 years of life.

“In the near future we have plans to get our other brownfield in Welstand Colliery underway, and similarly to Welgemeend Colliery, it will offer us the option of another multi-product mine,” states Siweya. “Plans are also underway to acquire other greenfield projects that we can take up the value curve.”

Coal mining remains the Company’s core business, maintaining its footing as a key driver of global energy security. However, Mbuyelo is currently monitoring trends such as the environmental impacts that are continuously rendering coal’s energy source value, a concern for global climate-control.

“We maintain that coal will remain a relevant source for a long period of time – given the global lack of sufficient alternatives – but we know that it is important to start today with our research & development to stay ahead of the industry,” the CEO affirms. “We are well ahead of time in terms of studying these trends, setting ourselves up for participation in sources of energy such as wind turbines and solar power.

“Through these actions we hope that we will guarantee a relevant place in the long and drawn-out energy source transition moving forward.”

When it comes to retaining its current standing within the industry and considering the infrastructural constraints in other coal bearing regions of South Africa, the Company has resolved to limit its footprint at the moment to the Mpumalanga region.

“We recognise it is important to keep track of all the developing regions in both South Africa and the wider continent to see where the infrastructural challenges are being addressed,” explains Siweya. “This is increasingly important to us as transportation of coal from the more difficult to reach areas makes it uneconomical.

“Our parent company is less limited in terms of interest in mining opportunities across Africa, while Mbuyelo Coal is more cautious in its approach based on feasibility.”

Over the years the Company has spent approximately R5 million on new technologies to ensure its status at the forefront of the industry, one particular instance being the update of its accounting system. It has also adopted a weighbridge system, and a video conferencing system that creates a link between head office, regional office and all the other operations.

The CEO states: “We have found that the introduction of the communication system has dramatically assisted us with communication, especially in the instances where physical interaction is neither practical or feasible, improving employee productivity.”

When it comes to its employees, the Company has a unique approach to finding the right people for each role as Siweya goes on to explain: “First and foremost we believe in training our own people for a higher chance of sustained retention, while also utilising the rich expertise of the highly-skilled personnel within the Company already.

“We have learned through experience that people who gain their skills through selective hiring, extensive training and skills transfer will prove most likely to stay on with us.”

When it comes to the Company’s strategy for the management of its supply chain, overall procurement and logistics and distribution, it is always informed and guided by the applicable legislation of the country of operation.

“We believe in operating with a progressive procurement and logistics-focused strategic plan, aiding us in the positive promotion of professional efficiencies and empowerment of the highly-capable local entities,” continues Siweya. “We firmly believe in a localised procurement approach but know that this needs to be balanced with the interest of operational efficiencies in mind; this way of thinking equally stimulates the formation of sustainable business partnerships.”

While the Company remains commercially minded, it also pays special attention to the African driving values of ubuntu – humanity – which it has embedded into its core to create a long-term sustainable African business.

“Looking to the future, we are excited by the prospect of launching a successful IPO within the next year or two,” concludes Siweya. “We are equally determined and optimistic that the general footprint of Mbuyelo will touch the length and breadth of Africa while considering further developments into other continents, aiming to make an impact that will sustain our African legacy.”