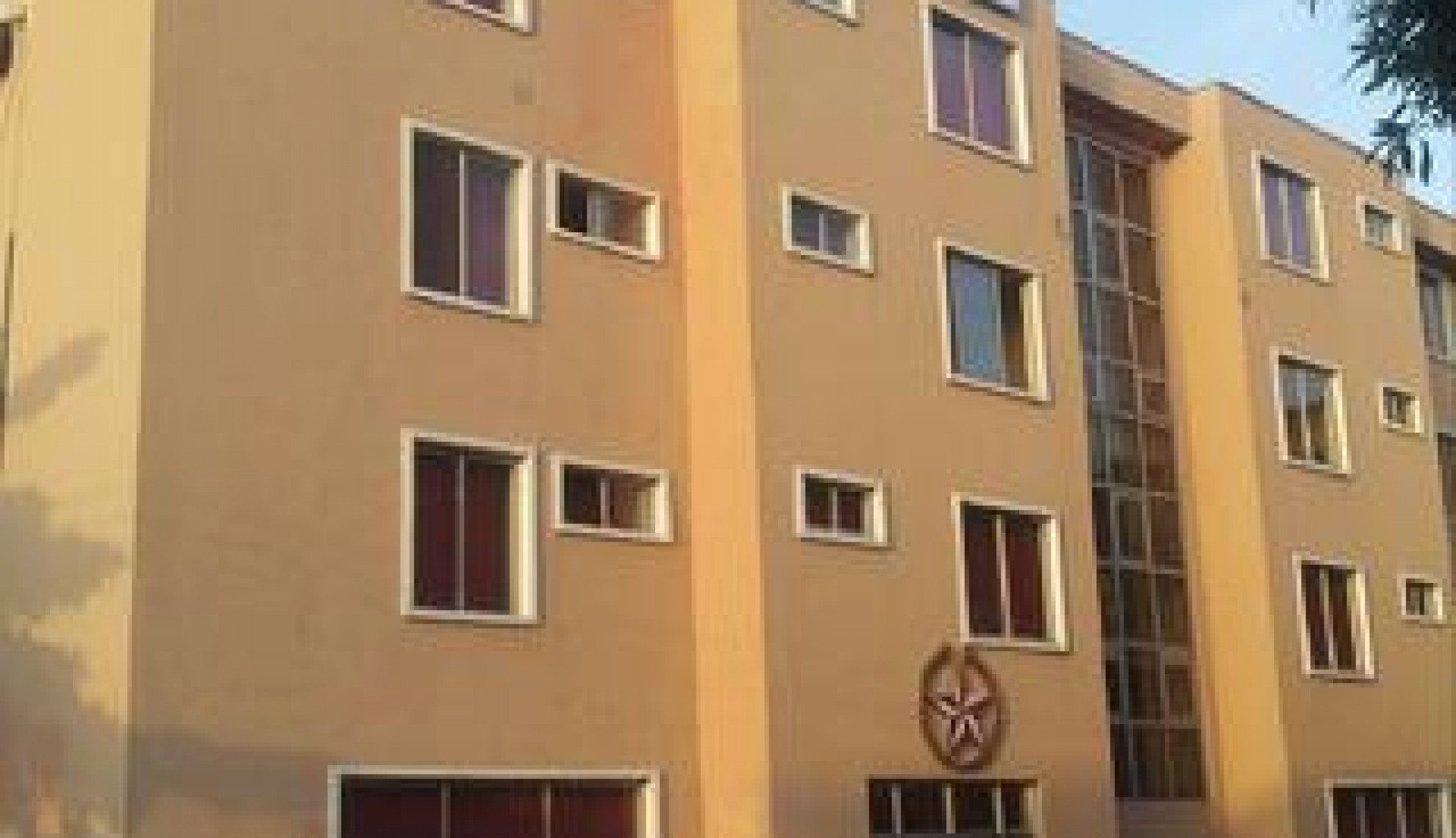 Nigerian conglomerate John Holt has had a difficult few years, falling on hard times. This isn’t a company that gives up easily however and through hard work it has returned to profitability. We talk to Executive Deputy Chairman David Parmley.

John Holt is a key player in various sectors of the Nigerian economy, offering quality products and services through a network of branches nationwide.

And it is a company on the rebound, having undergone a major restructuring exercise.

Indeed John Holt, a household name, has been through the mire in recent years. Allegations of fraud and a turbulent business environment negatively impacted on the fortunes of the company, with it falling on hard times.

“We’ve just had our year end in September,” says Executive Deputy Chairman David Parmley. “I’m happy to say that we’ve returned to profitability after what has been an extremely difficult period. We’ve repositioned the company to meet various challenges and obviously had some problematic times in recent years where as a result of various malpractices we made a huge loss. We’ve managed to isolate and remove problems and we have focused on transforming our business.”

As part of that John Holt moved into a new head office.

“Has it been a good move? Yes,” says Mr Parmley. “We had a huge site which was getting on for ten acres and it really was inconsistent with the size of the business. So we moved to a new office and a new operational site, which we now separate. In doing that we have premises which are now appropriate for the business activity and we are now lean and mean and looking to the future, having made fantastic strides through the restructuring exercise.”

The turnaround strategy also saw stock levels reduced where appropriate, the removal of unprofitable businesses from the group and staff redeployed within and across divisional boundaries – carried out to ensure that “we functioned at the optimal level,” says Parmley. “We can now apply ourselves to profitable areas of business as we look at new opportunities. The troubles we’ve had have been well publicised. We don’t want to hide them. They are there for everyone to see. But we have got through the worst and have now returned to a profitable situation and expanding. There are always opportunities in Nigeria.”

One area that has him excited is power which falls under the remit of John Holt Engineering, a business unit that specialises in the provision of power solutions.

Nigeria’s population of over 160 million people and the country’s large industrial concerns share a meagre six gigawatts of electricity.

There is huge opportunity.

“We have been investing resources in independent power generation which complements our business of selling electrical generators,” Parmley explains. “The power situation is a persistent problem for business and one of the things we are looking at is that most of the generators we sell are powered by diesel oil which is relatively expensive because it doesn’t receive a government subsidy. So we are exploring gas conversion and the supply of gas powered generators as the pipeline network becomes extended. We see an opportunity in the transformation of the energy sector. ”

“There is growth in construction and we see further development of our fire protection business and armoured vehicles – there is a big demand in certain sectors for that, operating in areas where there is civil unrest,” Parmley says. “We’ll be focusing solely on Nigeria. We have no plans to go beyond our borders. Nigeria is a difficult market to deal in but we don’t feel at this stage that cross border trade is really the direction we want to be going in the short to medium term.”

Obstacles remain. Perhaps the biggest is the country’s banking sector. Commercial lenders have slashed lending. “The banking scenario is difficult,” says Parmley. “We have interest rates getting close to 20 percent. Of course the banks haven’t fully recovered from the global financial crisis which was delayed in its effects here. The effects were about two year s behind the rest of the world. Banks remain reluctant to lend. Their capital base has been eroded. Share values have been wiped out. That is a challenge. All companies want is a fair deal. There are two parties to any transaction and if it is done properly both benefit. My message to the local banking industry would be that I think they have to try to lend more. We don’t want unrestrained and irregular lending. But ordinary commercial lending should be a priority.”

John Holt plc was started by Briton John Holt in 1862 and is a founding member of the Nigerian stock exchange. The 21 year old had £27 in his pocket when he arrived in Africa and his first Nigerian business venture was established in Lagos in 1897. It focused on the distribution and export of farm produce.