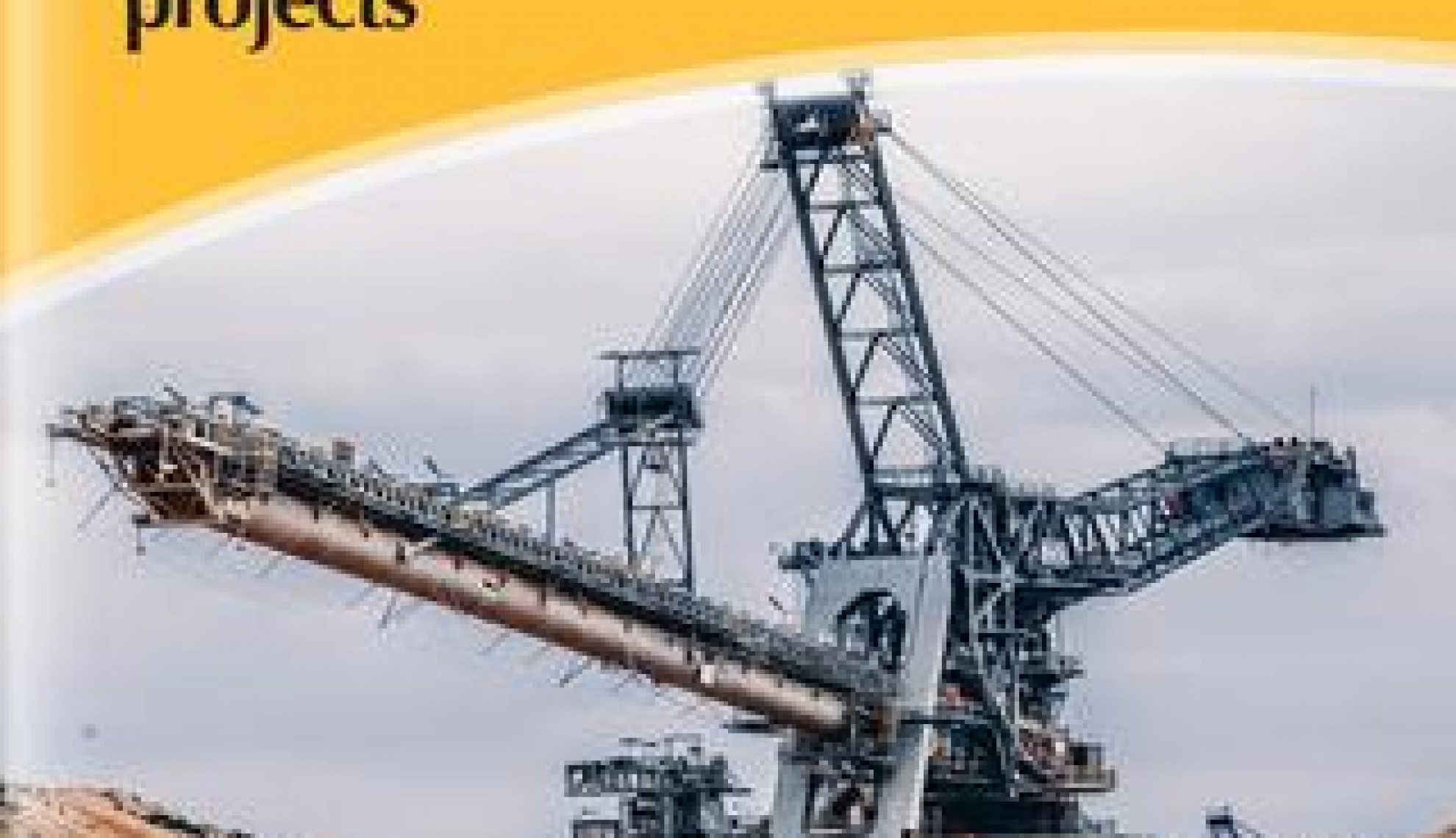 PW Nigeria has been side by side with the country’s development since the 1970s, providing critical support to mining and infrastructure projects

When thinking of Nigeria’s economy and industry it is difficult to look beyond oil & gas.

The sector alone accounts for around nine percent of the West African nation’s GDP and more than 80 percent of its export revenue, making it a staple of the country’s economy since oil was first discovered in Oloibiri in 1956.

Nigeria is also abundant in other resources. Minerals such as tin, iron ore, coal, limestone, niobium, lead and zinc are all present in high quantities, while the sheer size of the state translates into a large amount of arable land.

Activities in the mining sector began to nose-dive considerably during the mid-1970s due to a number of political and economic factors, especially the focus on crude oil production as a major source of foreign exchange.

However, the industry is beginning to contribute meaningfully to Nigeria’s income once more. In 2015 it accounted for 0.33 percent of GDP and today is worth around $1.4 billion a year, employing 0.3 percent of the country’s workforce.

Playing its part in this recovering trade is PW Nigeria, an engineering specialist serving both mining and construction sector clients and working for the likes of the World Bank, federal governments, state ministers, local government authorities and multinational corporations.

“We have helped to construct critical infrastructure throughout West Africa, in particular Nigeria, and are at the forefront of the rejuvenation of the long dormant mining industry in Nigeria,” the company states proudly on its website.

The firm was originally founded in 1948 in Ireland as H&D Flinn Ltd, moving into Nigeria and becoming PW Nigeria in 1974 thanks to close partnership between both Nigerian and Irish investors.

Over the years it has built up a sound reputation, serving clients across industries from oil & gas through to banking, drawing on five key strengths.

These include a large and modern fleet of construction equipment, highly trained and dedicated staff, extensive expertise in all types of contract, adherence to quality standards that meet Nigerian, British and US specification, and expertise in the importation of equipment and materials.

Further, PW Nigeria has built up experience in international and local financing, understanding how to analyse the financial viability of its projects and ensuring people on the ground keep costs under control.

A huge part of PW Nigeria’s success has come in support of the country’s (and wider region’s) mining industry, chiefly through the movement of enormous amounts of earth which facilitate large scale mining operations.

Applying the extensive experience gained in the likes of Ghana, Tanzania, Burkina Faso and Sierra Leone, the company has expanded its mining capabilities in Nigeria, now offering a full suite of services.

These include site clearance and topsoil stripping; overburden removal; drill and blasting of hard rock; loading and hauling of ore; crushing, washing and sorting of ore; tailings storage, facility construction and initial dam construction; and mine site infrastructure development works.

The company made a breakthrough in Nigeria in June last year, securing a contract with Symbol Mining Limited for the mining and crushing services for the Macy Open Pit deposit, covering the 12-month life of mine plan.

Speaking at the time of the award, Symbol Mining CEO, Tim Wither commented: “The execution of the Mining Service Contract is a major step in moving closer to establishing the first industrial scale mechanised mine in Nigeria in recent years.

“Symbol Mining are very pleased in partnering with the PW Group who have vast experience operating in Nigeria, and to date have shown great support in the goal of advancing the Macy deposit into production, which is expected to be the first of many projects on the imperial tenements and in Nigeria for Symbol.”

PW Nigeria’s suite of services is backed up by key support functions covering exploration and geological work such as mapping, geochemical surveys, elemental analysis and excavation of logging and trial pits.

In the exploration arena, PW Nigeria offers a range of drilling services, from rotary core and reverse circulation to water boreholes and downhole surveys, among others. Much of this work is conducted through a joint venture with Meridian Drilling Ltd, a firm with vast experience operating across Europe, the Middle East and Africa.

As a major civil engineering contractor, PW Nigeria prides itself on its ability to complete a project from start to finish covering all aspects of construction, from concept to commissioning.

A particular proven specialism is in the realm of airport development, the company being the contractor of choice for the Federal Aviation Authority of Nigeria for many years, recently completing work at Lagos, Kaduna, Enugu, Benin and Jalingo airports.

“All of these projects are undertaken under extremely tight timescales where every hour is critical and safety to the travelling public is paramount,” PW Nigeria says on its website.

“This often involves working on “Live’’ runways during non-peak hours which requires detailed planning and execution to avoid any delays and associated costs. Once again safety and performance are critical.”

A safety-first ethos is thus taken extremely seriously by the company, which welcomes regular feedback from staff, clients, suppliers, contractors and visitors on how it can improve standards even further.

Its aim is very much to become a zero-harm organisation through colleagues taking responsibility for the safety of themselves and others within the company.

“No job is so important that we cannot take the time to perform it safely,” PW Nigeria states.

Further, the firm also recognises its social and economic responsibilities to its employees and the wider community, working hard to establish positive relations before, during and after projects are completed.

In terms of its own staff, PW Nigeria supports their development through the provision of in-house training programmes and also helps them to pursue qualifications externally.

The company also openly recognises that its operations can adversely impact the day to day activities of local communities.

“In recognition of that we have continued to pursue a policy of engaging with the community to address their needs,” it states. “We continue to run community development programmes in the areas we operate, we build schools and provide water infrastructure and we sponsor local initiatives and local organisations.”

By continuing to look out for both its own and local people, PW Nigeria will not only play an important practical role in the resurgence of Nigeria’s mining industry, but also in the development of the communities these projects impact.