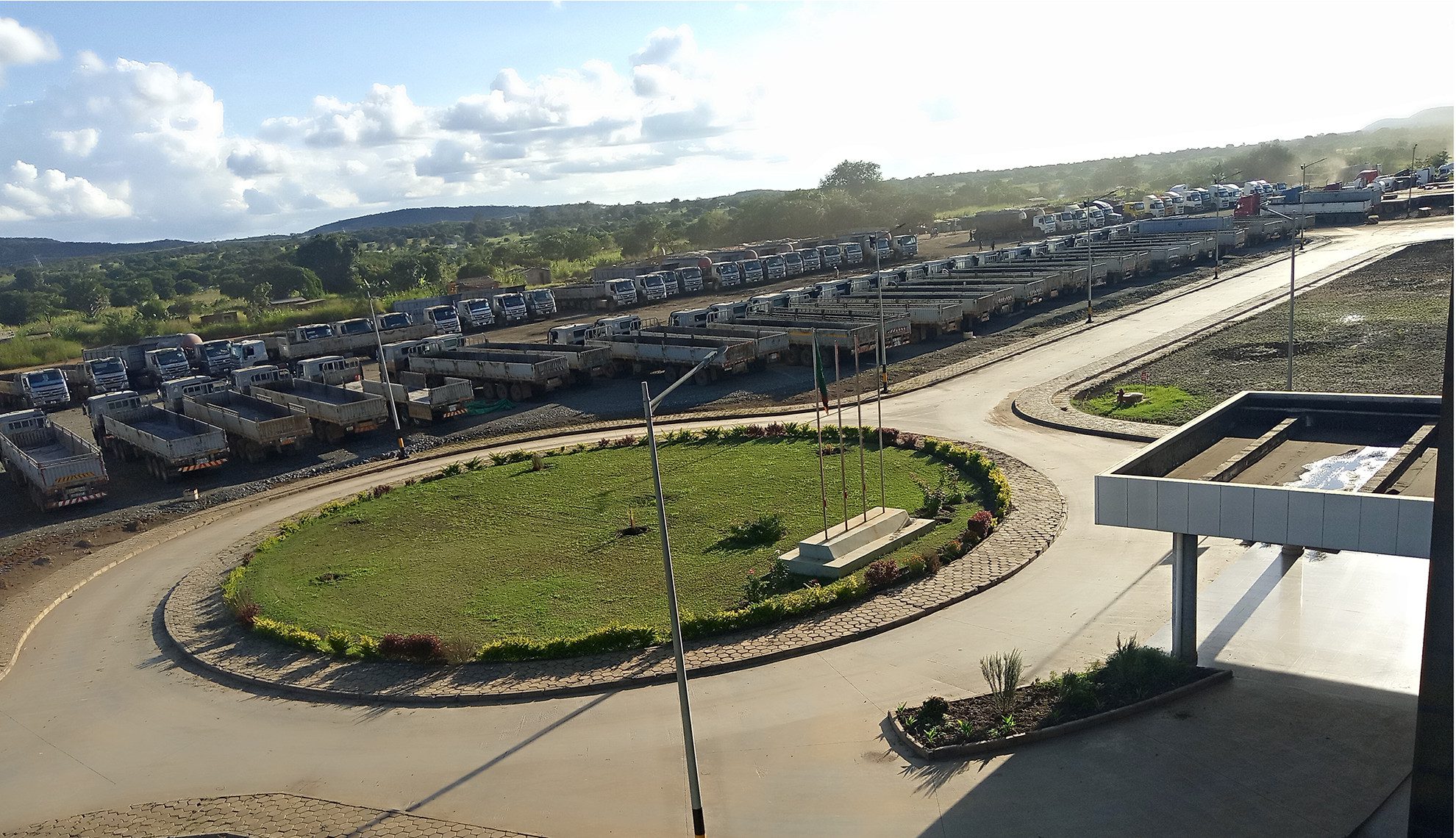 The year 2011 marked a major breakthrough in the development of Zambia.
After several years of impressive economic growth, averaging 7.4 percent a year between 2004 and 2014, the World Bank declared it a middle-income country, its copper mining and construction sectors contributing enormously to national GDP.
Indeed, investment in large-scale infrastructure projects is one of Zambia’s key strategies to fuel economic growth, the building sector witnessing something of a boom in recent years, despite overall economic growth slowing to four percent in 2018 and two percent in 2019 if estimates from the African Development Bank are proven correct.
Since 2015, Dangote Cement Zambia has been a major supplier to the landlocked nation’s construction market.
Part of the Dangote Cement family, the division is one of 10 country-based operations which between them form West Africa’s leading cement producer, turning over in excess of $2.2 billion and providing employment for 24,000 people.
And the Zambia business hit the local market at just the right time, although the sector has reached an important crossroads according to Country Head and CEO Agostinho Henriques.