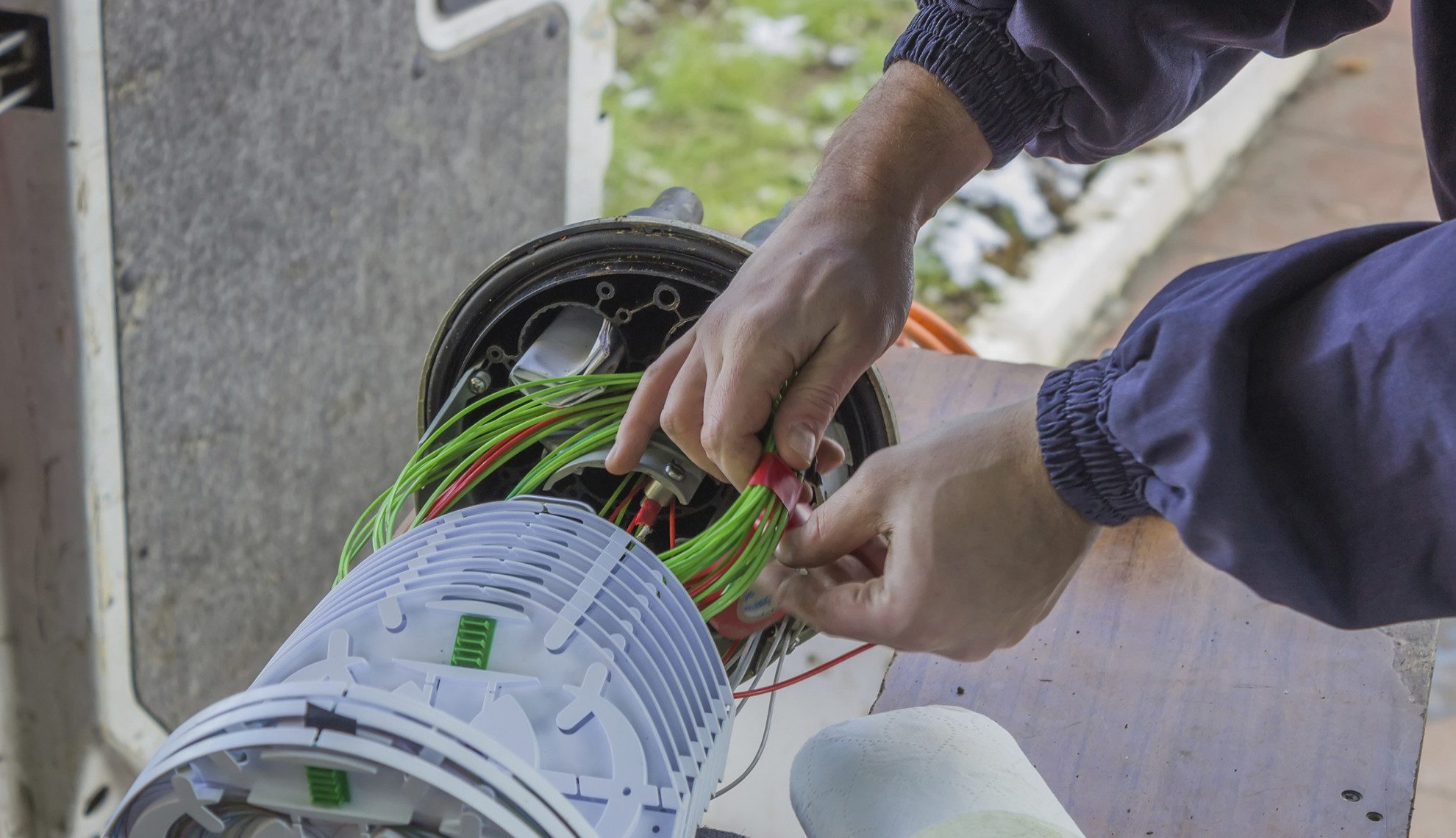 At the Centre of Chad’s Digital Transformation

In recent years, Chad’s economy has been supported by revenue from oil exports and though this revenue has been affected by the global declining oil price, this income has enabled the government to propose a number of infrastructural projects designed to improve the country’s telecom infrastructure. Tigo Chad is one such Company that has reaped the benefits of this, leveraging its considerable experience in African markets to contribute to a better connected future for Chadians.

Since launching in 2005, Tigo Chad has become the largest mobile network in the country to offer mobile voice, financial services and 2G, 3G and LTE connectivity; reaching more than 24 percent of the population with this figure predicted to rise sharply given the Company’s extensive investment plans.

“We are committed to investing in Chad’s digital transformation with network coverage from 570 sites that covers more than 87 percent of the population,” highlighted the telecoms Company.

Part of the Millicom Group of Companies – which cover 15 countries and has a customer base of 53 million people across Africa and Latin America – Tigo Chad became the second cellular network to operate in Chad and was the first telco to bring 4G LTE internet connectivity into the region, resulting in a 75 percent market share for its broadband and data services. Backed by the strong reception of the service, the Company achieved 30 percent acquisition growth in 2014, boasting more than 2.6 million customers as of September last year.

Given that Chad has one of the least developed telecom markets in the world, where penetration rates across all sectors are well below the African average, recently regulatory developments and renewed commitments from existing players in the sector, such as Tigo Chad, have been welcomed, showcasing the true potential for international telco investors to develop services here.

Beyond its initial voice, data and SMS offering, Millicom has brought its leading mobile financial service (MFS) product, Tigo Cash, to the Chadian market in order to add to the more than 500,000 active customers already using the service across Africa.

“Tigo Cash has been a key part of our success since its launch in November 2012. The application achieved one of the fastest penetration rates in MFS history ever registered in Africa – due to the majority of Chadians remaining unbanked – reaching an impressive 10 percent penetration rate after the first year of implementation,” said the Company in a recent interview.

Its strong subscriber base and customer interest in its mobile services across the board in Chad has allowed Tigo to focus on its long-term goals and hone in on what services the customer will require over the course of the next 10 years.

In 2014, Janin recalled:  “In the past two years, we have extended our network coverage from 400 to 570 sites; a huge 25 percent coverage increase. What’s more, our work in customer service has been recognised by industry peers and our Facebook page is the most liked in Chad with more than 57,000 fans.”

In order to continuously innovate and keep up with the latest trends, Tigo Chad intends on acquiring another industry first in the country: the Company is currently working hard to improve its quality of service via an ongoing $200 million network investment, with the ultimate aim to be the first to deploy optical fibre by the end of 2015.

“We are thoroughly committed to improving our quality of service and will continue to invest in the Tigo network and our distribution channels, and also look to eventually bring in new services that run in conjunction with our mobile services; such as digital television, ecommerce and bringing the Tigo Music service to Chad,” explained the Company.

As proactive investment in infrastructure continues to bolster the country’s economic stability, Tigo Chad intends on delivering on its commitment to have more than 90 percent of the population covered by its network; and with this, extending its 3G+ coverage to further develop the country’s data network and maintain its status as Chad’s leading service provider.