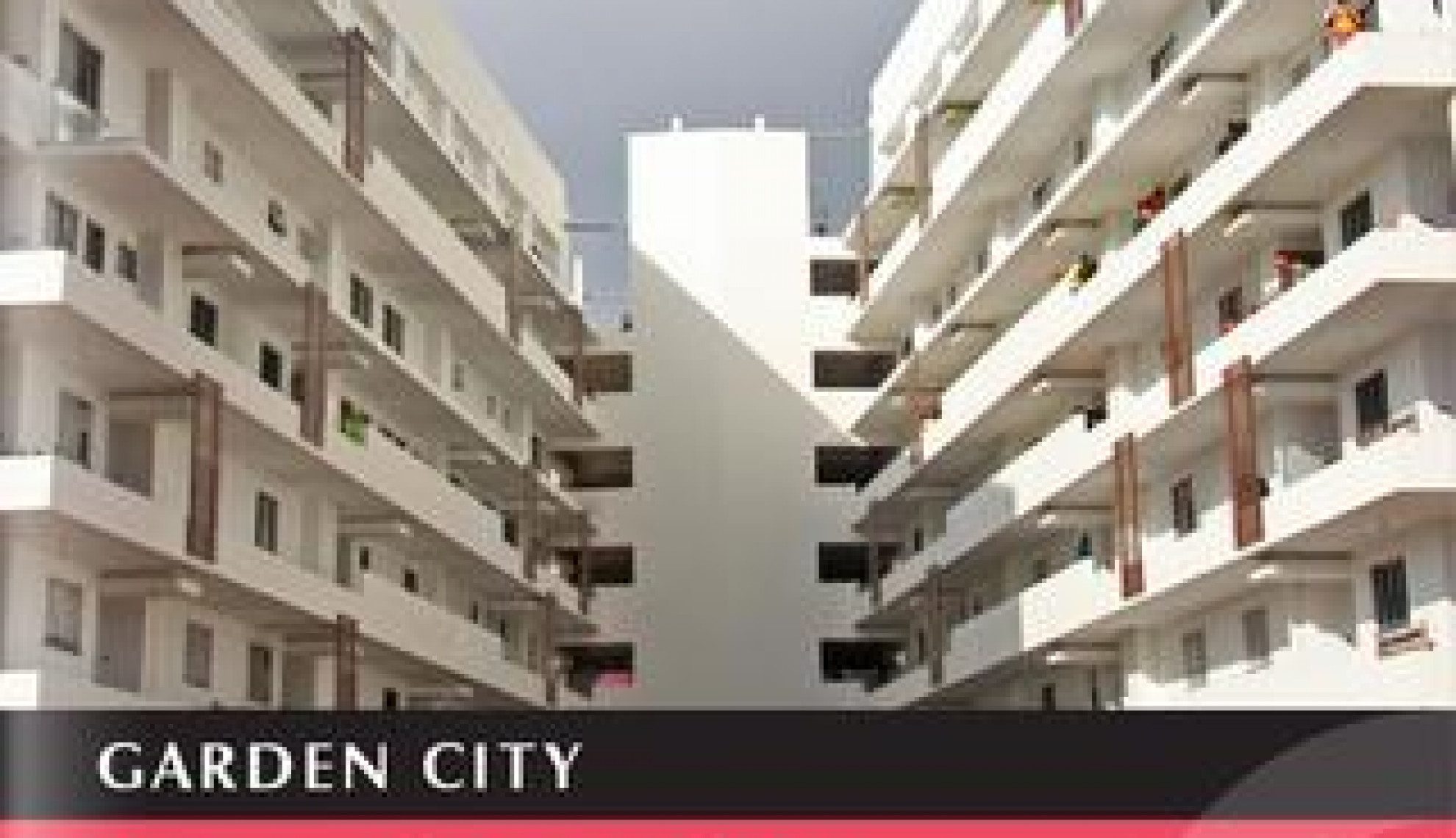 One of Nairobi’s most exciting retail and residential constructs is nearing completion as Garden City enters its final few months of development.

Global private equity firm, Actis are the property developers and financiers behind the project, subsequently entrusting their local partners in Africa, MML Project Development Managers to carry out the build to never seen before standards in the country.

A game-changer both in terms of size and functionality, the Garden City concept was one conjured up in 2011, and just four years later, both MML and Actis are excited to see the fruits of their labours and investments come to the fore.

MML and one of Garden City’s Project Managers, Robert Gichohi has overseen large facets of the construction phase since joining the Company in 2013 and recalls the initial remit handed to the business: “Our core goals as part of the remit were to deliver the project within three project constraints,” he says. “The first being time and to complete the project within 24 months, the second regarding quality and carrying out international standards in Kenya, and the third was to keep the project within the budget of $250 million.”

With a series of phases and stages branching across the retail mall, residential, and office strands of the overall project, Gichohi describes it as “gratifying to see things now opening and coming to life”, kick-started by the mall’s unveiling in late May, 2015.

He sees this is as a testament not only to the hard work carried out by MML but the vision and financial support of Actis throughout the process.

“The success of this project cannot come along only from a project manager or the contractor, but from a team effort and the client has always been the driver of this success.

“They are the ones willing to pay an extra dollar to make sure health & safety is above notch and up to international, sustainable standards. They are the ones who have pushed us to get out of our comfort zone and introduce something innovative.”

Garden City is a mixed-use, Greenfield development tasked with “changing the horizon of northwest Nairobi”, incorporating one of the largest malls in East Africa while also comprising leisure and residential areas to round-off the multi-faceted complex.

Constructed to a ‘green-by-design’ approach, sustainability has been the integral philosophy from which Garden City has blossomed, and is an evident feature of its aesthetic prowess too. Water recycling, rainwater harvesting, solar collectors, indigenous tree plantings and an energy efficiency ethos being rewarded by LEED certification epitomises the functionality of the project.

“The mall alone is such a dynamic design and the target has always been to achieve LEED certification and energy efficiencies throughout construction, making sure we didn’t pollute the immediate environment around us,” Gichohi explains. “Actis set benchmarks to international standards, and that has helped us put Garden City above the rest.”

As an indication of how successful this approach has been, the project has since been selected by the government as a flagship Vision 2030 project in Kenya as a result of its innovation and sustainable design standards.

Producing a country-first of Garden City’s magnitude inevitably didn’t come without its challenges, the first of which being that if Actis and MML wanted to construct a complex to international standards, then it required extensive, international input.

The logistical challenge that this presented, along with the timing constraints that were exacerbated further by this global collaboration, was overcome through the structure and management plan put in place; ensuring that each and every segment and each and every phase was carried out as individually-significant components, ultimately coming together to form the final construct.

The most differentiating area of operations attributed by Gichohi however, were the levels of health & safety applied throughout the process.

“It was a differentiating element between Garden City and any other project carried out in the country,” affirms the Project Manager. “Our health & safety standards are very high, above government standards, and we achieved this by properly detailing and outlining what we expected of the workforce from the very beginning, to change the norm and make it the culture.

“We met with contractors and told them that this is the level of health & safety that we wanted at Garden City and, in doing that, we upped the standards and encouraged them to pass the culture down to their employees as well.

“From that day on the culture regarding PPE and health & safety was changed and it has been a very good advert for MML too in having this very good track record; health & safety being paramount for any Actis project.”

A second success story behind the scenes of Garden City’s striking infrastructure is the transfer of skills enjoyed by the employees behind the project.

With a clear strategy put in place by Actis from the onset to improve the lives of those involved in the project – incorporating both the workforce and the surrounding communities – MML successfully fulfilled this portion of the remit by up-skilling local workers and by reducing the industry knowledge gap to create a sustainable pool of talent for Nairobi’s construction sector to pull from in years to come.

As MML prepares to hand the final project over to Broll, the Facilities Managers, in the coming months – residential and office components due to be completed before the end of 2015 – Gichohi finally has a chance to reflect on success stories such as these, as well as the overall success from a project management perspective.

“Breaking it down into the different segments, the mall side of the project being a first of its kind wasn’t without its challenges in terms of delivering to the constraints laid out, but the product delivered in the end was certainly successful,” he notes.

“From a residential point of view though, it has been an outstanding success, finishing to standards far better than what has been done here in the industry before. The park, amphitheatre and everything combined has been fantastic taking it all into account.”

The offices are also on schedule to be started by November this year; adding to one of Kenya’s most significant construction projects, rightfully labelled the “perfect mix”.