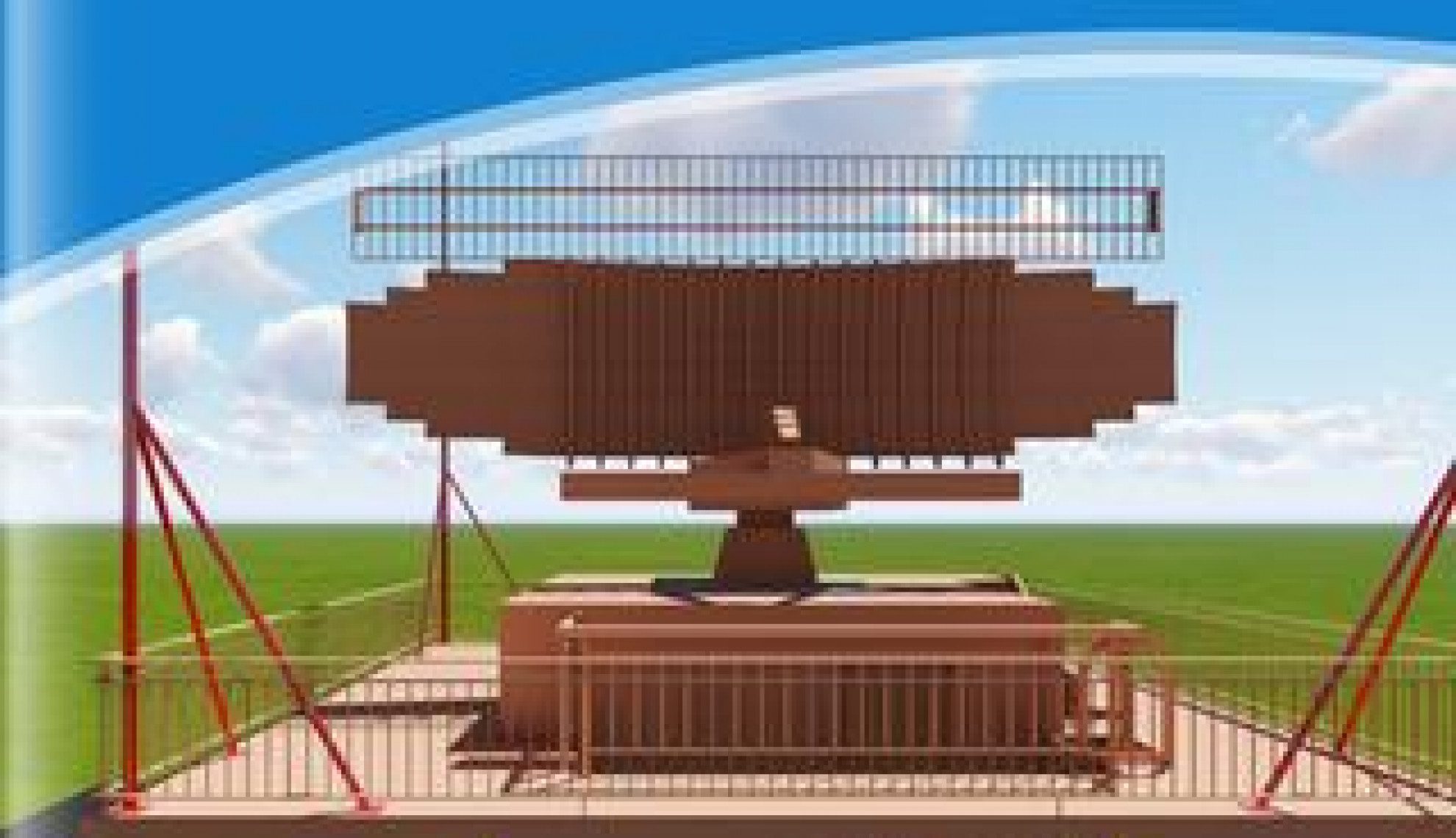 Tanzania is a nation full of ambition. Home to Mount Kilimanjaro, the summit of Africa, the country and its government are looking to reach new economic heights and become a semi-industrialised, mid-income nation by 2025.

This is no mean task – Tanzania is the largest landmass in East Africa, scaling 945,000 square kilometres and populated by 55 million people. However, it is also no secret that the country houses incredible natural assets that draw in tourists in their thousands.

And it is this rapidly advancing tourism industry that will prove vital in ensuring these government objectives are met. Already contributing more than 15 percent of GDP and more than 4 percent of total employment, the sector is a mainstay of Tanzania’s economy, and one which is ably supported by a progressive aviation industry.

It is estimated that 90 percent of international tourists arrive in the country by air, and it is through this form of transport that the likes of Serengeti National Park, Ngorongoro Conservation Area, Ruaha National Park and Kilimanjaro can be reached.

Beyond serving the tourism market, air transport also contributes to domestic and international trade of goods, empowers community cohesion via rapid transit and directly contributes revenue to the treasury in the form of taxation, safety fees, and air navigation, parking and landing charges.

Officially established in 2003 by an act of parliament and headquartered in Dar es Salaam just outside the Julius Nyerere International Airport, the organisation has evolved into a crucial service provider, as Director General Hamza Johari explains.

“The Authority ensures the capacity building of its technical personnel by providing intensive training as well as deployment of modernized CNS/ATM systems to enhance the safe, orderly and expeditious flow of air traffic.

In developing Tanzania’s aviation industry into a sustainable, reliable and watertight operation, TCAA has been focusing on safety and security by providing effective oversight and efficient air navigation services.

This includes implementation of various civil aviation projects such as the installation of Primary Surveillance S-Band Radars with Monopulse Secondary Surveillance Radar System Mode at four airports – these systems will improve surveillance coverage and enhance safety for aircraft flying in Tanzanian airspace.

“We are also carrying out installation of an instrument landing system in Aman Abeid Karume International Airport in Zanzibar, along with VHF Main and VCCS and automated billing systems,” adds Johari.

An important partner for TCAA in implementing new systems and ensuring its equipment hits global is the Electronics arm of ST Engineering, a global technology, defence and engineering group.

Drawing on this expertise and resultant technological improvements have led to a greatly improved TCAA performance in safety audit accreditations measured by the International Civil Aviation Organization (ICAO).

“Suffice it to say, we are well positioned regionally and are sitting at the global average, which is now about 60 percent, with a potential to climb higher by organising state sponsored activities,” Johari continues.

“This is recognition that our state oversight capability has increased, our state performance dashboard has improved, and that there will be less surveillance required from ICAO. We are also eligible for an ICAO Presidential award.

“When the dust settled, celebrations ended, and the final report came out, the Authority took a hard look back, drew lessons from it and mapped out the way forward. It won’t be business as usual, as it took a concerted effort and recourses to reach the top – the real challenge is to stay at the top.”

Keeping abreast of major industry trends will prove key in retaining and building on this high-flying status.

Unmanned aircraft systems, or drones, are a new and evolutionary component of the aviation system, offering several new and exciting opportunities, as well as a number of challenges which bodies such as TCAA must address.

“As a country we are not behind in this area,” Johari states. “The Authority is integrating unmanned aircraft systems within our existing airspace structure. We have been implementing the integration through guidance and procedures which are in conformance with ICAO, but focusing on ensuring safety, security, efficiency and regulatory compliance.

“So far this has been done by providing effective oversight and efficient air navigation services, while maintaining quality, protecting the environment and safeguarding the interests of consumers and the public.”

Currently TCAA only authorises drone applicants who have fulfilled the requirements in Aeronautical Information Circular 5/18, which is available on TCAA’s website and publicised through media and forums.

Johari explains that, at a global level, detailed drone guidance and procedures are still being drafted, and that TCAA regulations are also entering final stages before publication.

He adds: “An implementation plan has been prepared which includes creating public awareness, centralisation of government organs involved in application process, automation of application processes and looking at various drone tracking options like GSM-based transponders.”

With a strong ICAO audit secured and plans afoot for integration of drones into Tanzania airspace, TCAA looks well-placed to continue serving the country’s aviation industry and ensuring it contributes to the bigger picture of wider economic development.

Expanding current air travel infrastructure has been identified as a priority by governing authorities, who are looking to build on the existing 125 airports and air strips serving domestic and international traffic.

Other notable advancements include expansion of airports such as Julius Nyerere and the revival of national carrier Air Tanzania.

All of this and more, Johari states, will pave the way for making the nation’s aviation industry even more vibrant for years to come.