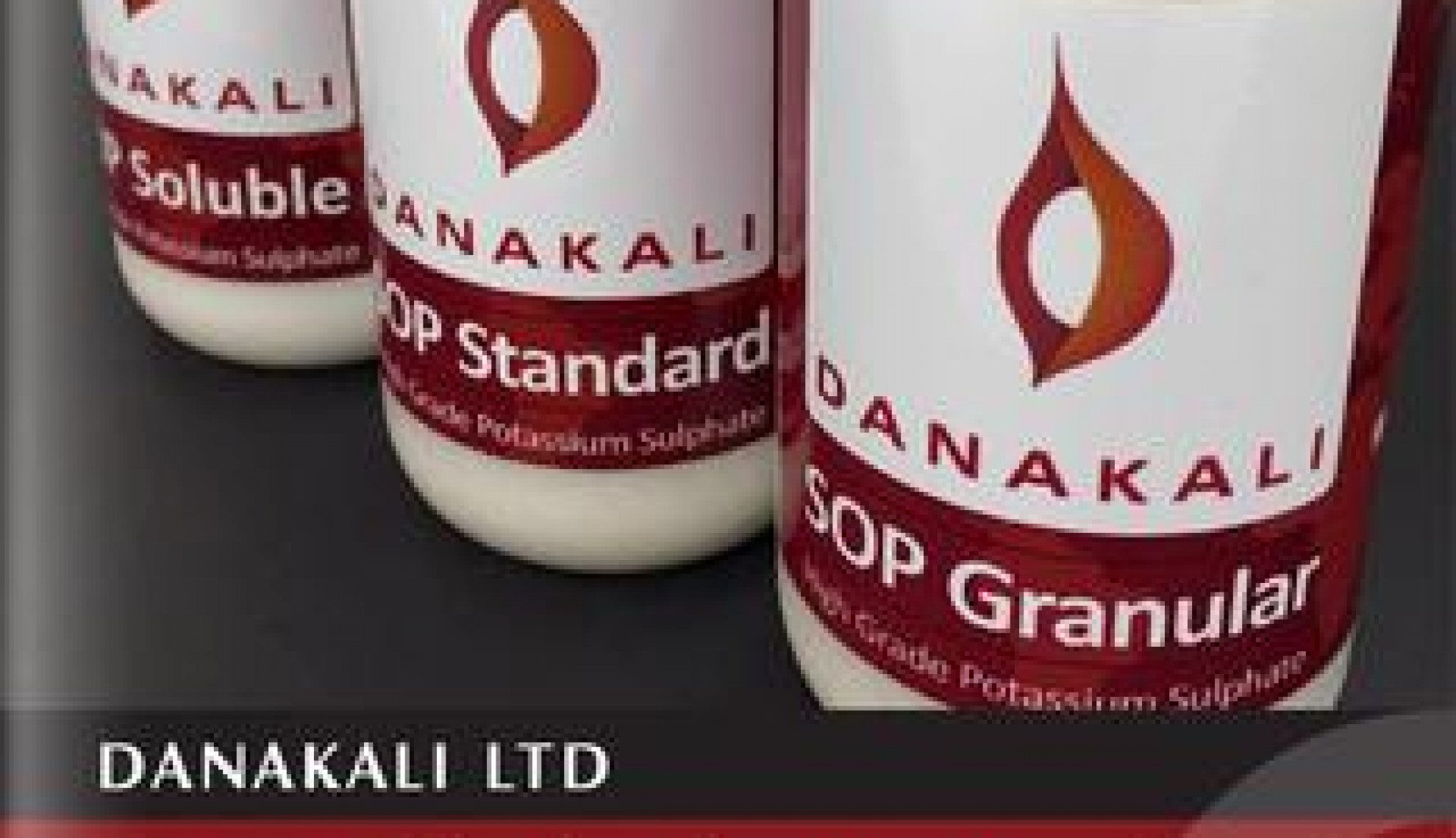 Supporting the Growth Markets of the Future

Danakali, in conjunction with its joint venture partner, the Eritrean National Mining Company, is laying the foundations for what promises to be one of country’s most significant mining operations to date, as the Australian organisation looks towards creating a sustainable and successful presence on the continent.

Making the decision to enter the country back in 2009, the Company formally known as South Boulder Mines has spent the subsequent six years securing tenements and preparing the groundwork for the business’ first foray onto African soil; eventually identifying a tangible JORC  compliant, high quality, potassium bearing resource, to the tune of 1.2 billion tonnes, in 2012.

Previously successful in the Australian nickel and gold exploration domain, this move was a strategic decision built around the longevity that potash products comprise moving forward, and the potential that the Colluli project in Eritrea seemed to hold in this area from the outset.

“After sharpening our focus on potash, it was Eritrea that came up as one of those areas with high potential and that’s why the South Boulder team went after those tenements at the time,” affirms Danakali’s Managing Director (MD), Paul Donaldson. “At 1.2 billion tonnes, a massive resource has been realised and, having completed a pre-feasibility study in early 2015, and then commencing a definitive feasibility study straight after that, South Boulder wanted to symbolise this focus on potash.”

The subsequent rebranding and renaming to Danakali is indicative of this transition from an exploration company to a bona fide producer, setting the newly directed organisation up as it plans for the license applications, construction and eventually production over the coming years.

Despite the massive resource within the 400 square kilometre area occupied by Danakali’s tenements in Eritrea, there is still significant upside potential with areas in the southern and northwest  regions of the tenements still open.

With the completion of an economically favourable prefeasibility study and a well-advanced definitive feasibility study, indicative of the Company’s timelines, expectations and strategies have already been formalised.

Donaldson says: “Our approach to project development is underpinned by the principles of modularity, and getting the right balance between fundability, market penetration, risk mitigation and economic return.

“Fundamentally, the  1.2 billion tonne resource has decades of growth ahead of it, and in our first module, we expect to be making 425,000 tonnes per annum of potassium sulphate; also known as sulphate of potash or SOP.”

With 88 percent of the resource converted into reserve, the overall mine life for a single 425,000 tonne production module is in excess of 500 years, emphasising the scale of the resource, and with the second module already planned five years after the first, the prediction is that the resultant 850,000 tonnes per annum will bring the production life of the mine to around 250 years, placing the operation in the top five producers of potassium sulphate globally.

“We expect the definitive feasibility study to be finished by the end of 2015, after which we will submit our mining license application, the social environmental impact assessment and the environmental management plan; running parallel with seeking funding for the project,” Donaldson continues. “Assuming all of this goes to plan, we can then look towards a two year construction timeline, before looking to be in the commissioning phase by Q3 of 2018.”

While the future of the Colluli project is providing Danakali with unbound potential and expectations, the decision to move into Eritrea initially came with inevitable challenges. However, the Company has been able to leverage a rich history within the wider market, as well as its entrepreneurial approach to operations in order to overcome any prospective setbacks efficiently.

“Access to the site has been a challenge but we have constructed access roads and are also fortunate that the area is sparsely vegetated and extremely flat, so have been able to overcome these challenges in order to advance the project.”

A good relationship with the port and a readymade link to Dubai in the Middle East to draw supplies from provides further support in this area; epitomising a general commitment to streamlining efficiencies within the Danakali organisation.

This includes utilising the full array of expertise and resources available to the Company: within Eritrea through an accomplished pool of geologists and environmental consultants; abroad via various analysts and mineral specialists; and back in Perth where the business’s headquarters facilitate optimum team integration in order to assess the best way forward for the project.

Incorporated within this is the Company’s employment strategy, underpinned by one of its core principles; the development of skills and job creation.

While its supply chain and business partnerships capitalise on international best practices, the focus when it comes to personnel takes a much more local approach as part of a corporate social responsibility dedication to finding the required skills internally wherever possible.

Of course, this isn’t possible across all fronts, but with sustainability at its core, the strategy moving forward for Danakali will be to import in these deficient areas in order to upskill the local labour force, with the future of the mine’s operations standing to benefit in the long run.

“We want to recruit as many nationals as we can and we’ve been through a process whereby we’ve identified the skills required for specific roles and whether or not those skills exist in the country or whether they need to be imported. And then, importantly, we need to see how long those skills need to be imported for,” Donaldson states. “We want to be able to go through a journey of upskilling people over a period of time as we develop this project.

“It’s all about setting the framework for what it is you would like out of your people and how they’ll be motivated by what they’re doing, and the skills we need to develop over time. We then build programmes to support that moving forward.”

Forward is definitely the direction which Danakali can look following its success across each stage thus far, with Donaldson enthused about how far the Company will have progressed again even just one year from now.

“In a year’s time I would like to say that we’d got our mining license, we’d have the majority of the funding, if not all of it, and we’ll have started ordering our long lead items. We will have also engaged companies to put forward their proposals for building the facility.

“On top of this, we’ll also have very explicit and clear training and development programmes, with the underpinning sustainability integrated into our overall approach.”

This guiding principle of sustainability will be key for Danakali moving forward, creating a talent pool for not only the business, but for Eritrea as a whole; in-keeping with the development of the Colluli project which will consequently stand to benefit from it in the future.

Donaldson concludes: “With two modules, it’s a 200-year mine life so it’s decades of growth, and what we need to do is build for a long-term development, underpinned by good sustainability policies, processes and practices.

“Potash is a commodity that supports the growth of the future; the food requirements for a growing population.

“Where we are, we’re well positioned to support that key growth, so this is not just a long-term project in a maturing mining jurisdiction; it’s a critical commodity for the growth markets of the future.