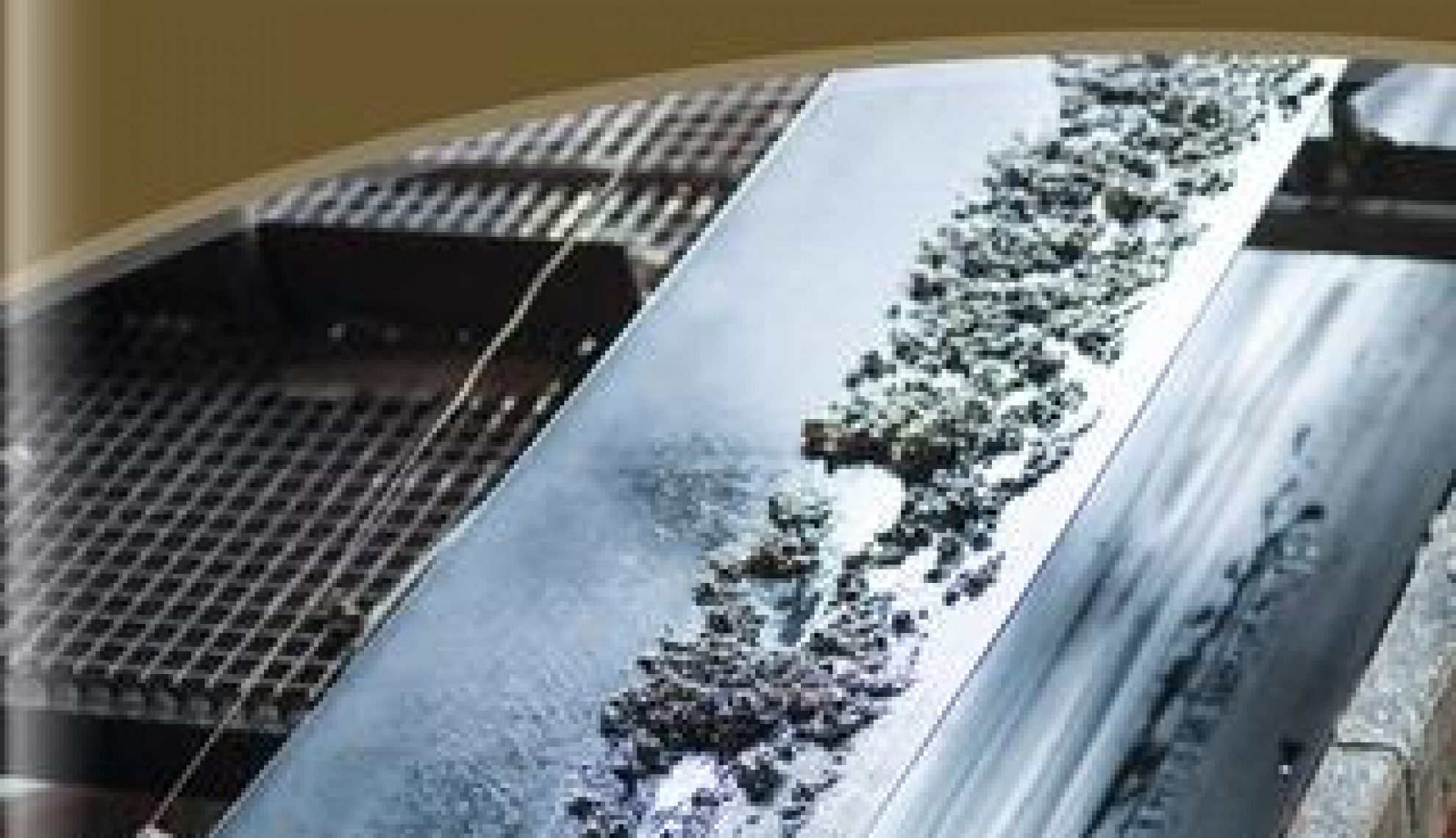 Vanadium is a mineral on the rise. A grey, soft and ductile high value metal invaluable to sectors such as alloys, chemicals and especially steel, its value has risen by 400 percent in the space of two years.

With demand for vanadium on the rise, huge opportunities exist for companies able to find and extract the metal, especially outside of China, and AIM-listed Bushveld Minerals is one such firm with bold growth ambitions. It is one of only three producing primary vanadium operations and one of only two vanadium focused play companies in the world.

Bushveld Minerals currently commands four percent of the global vanadium market, and through development of projects at its Bushveld Complex the firm aims to increase that share to five percent by 2019.

The past year has been the busiest in the Company’s relatively short history to date. Incorporated in January, 2012, Bushveld Minerals spent its first years exploring for vanadium – it completed a scoping study on the Mokopane Vanadium Project in April 2014 followed by a prefeasibility study in February, 2016.

“On 6 April 2017, through the acquisition of Vametco, the Company transitioned from an exploration Company into a significant global vanadium producer,” recalls Bushveld Minerals’ CEO Fortune Mojapelo. “This laid the groundwork for our growth into a mid-tier low cost, vertically integrated primary vanadium platform. The acquisition was further aligned with the Company’s aspirations in the global energy storage space by providing capacity for potential electrolyte manufacturing.”

The Brits Vanadium Project comprises prospecting rights on several farms adjacent to Vametco. The mineralisation is outcropping and a continuation of the Vametco deposit strike with similar or higher vanadium grades. Historical drilling has shown grades of as much as 2.6 percent V2O5 in-magnetite. In March 2018, an exploration programme commenced which showed positive drilling results.

Finally, the Mokopane Vanadium Project is home to one of the world’s largest vanadium deposits with a 298 Mt JORC resource including 28.5 Mt Reserves. A key priority for the remainder of the year is to secure a New Order Mining Right for the project, and subsequently develop the resource.

“Phase Two of the expansion plan was successfully completed on time and on budget in June, 2018, during which Vametco reached an annualised production capacity of 3,750 mtV, through the installation and commissioning of the third primary milling circuit and secondary crusher.”

Phase Three will increase the site’s annualised production capacity to over 5,000 mtV by the end 2019, enhancing its position in what is a structurally challenged market. This project will also permit the development of downstream operations and facilitate product diversification.

Beyond expanding output at Vametco and further exploring and developing the Brits Vanadium and Mokopane Vanadium projects, Mojapelo outlines his plan to list on the Johannesburg Stock Exchange.

“This is a move that will allow South African investors access to our story while broadening the Company’s access to capital to facilitate its aggressive growth plans and enhance its profile further in the global capital markets,” he says.

As the Company grows, Mojapelo also explains how it will need to simplify in terms the organisational structure to improve Bushveld’s exposure to the underlying cash flows of its assets, and develop capacity in areas such as human resources, finance and business processes.

Regarding Bushveld Energy, having already delivered its first VRFB project with Eskom this year, immediate priorities include growth of the VRFB project pipeline across Africa, generating interest with downstream stakeholders, developing its own electrolyte manufacturing plant, positioning itself as a key low-cost electrolyte supplier while securing offtake agreements. Finally, the Company expects in the second half of 2018 to be in a position to outline its business model, cashflow capabilities and valuation in Bushveld Minerals

For Lemur Holdings, a 30-year concession for an initial 60MW and associated transmission lines was secured in May, 2018, with plans to complete SEIA and Bankable Feasibility studies for the 136 million-tonne coal Imaloto Power Project in Madagascar.

The hallmark of Bushveld Minerals’ project approach lies in four core principles it strictly adheres to.

First is choosing the right commodity. “We adopt a rigorous approach in analysing market dynamics for each of our chosen commodities to understand industry structure, current and future supply/demand balance and implications for the underlying price,” Mojapelo says. “Vanadium is in a structural deficit, with limited supply and a growing demand.”

Commodity chosen, the next pillar revolves around cost and stability to deal with price fluctuations. Mojapelo adds: “Vametco, the Company’s flagship asset, is one of the lowest cost primary producers while enjoying some of the highest grades. The Company’s strategy is for the assets to be in a position of generating cash in every phase of the commodity cycle.”

Third, the project must show a clear path to achieving production, as demonstrated by the ongoing success at Vametco. “We therefore target brownfield processing assets that can be acquired at a fraction of their replacement cost or develop greenfield projects that have a low up-front capital expenditure and are scalable,” Mojapelo says.

Such production should also be able to scale up, again highlighted by the three-stage Vametco development. Bushveld Minerals intends to increase production from 5,000 mtV in 2019 to 10,000 mtV in the medium-term.

Adherence to these pillars could not be successfully achieved without the relevant personnel and expertise on board. The management in place in the Company’s subsidiaries are highly experienced operators in the commodities they are focused on. Vametco’s team, for example, combines more than 100 years’ experience in vanadium mining and processing.

“Bushveld Minerals has over the years attracted a highly experienced team with multi-disciplinary skills who all share our long-term vision,” adds Mojapelo. “Our policy is that the remuneration arrangements, including pensions for subsequent financial years, should be sufficiently competitive to attract, retain and motivate high-quality executives capable of achieving the Company’ objectives, thereby enhancing shareholder value.”

With the expertise in place and formidable vanadium assets being further explored, developed and mined, Bushveld Minerals is set to play a leading role in the rapidly rising global industry.

Add to this the snowballing demand for battery and energy storage technology and the likely continual rise in vanadium’s value, and the Company appears to be on course to deliver prosperity for its shareholders and other stakeholders, not least the immediate communities in which it operates.

Mojapelo concludes: “Having completed the transformational acquisition of Vametco, we look forward to continuing to diligently execute the strategy that we have articulated across all of our platforms.