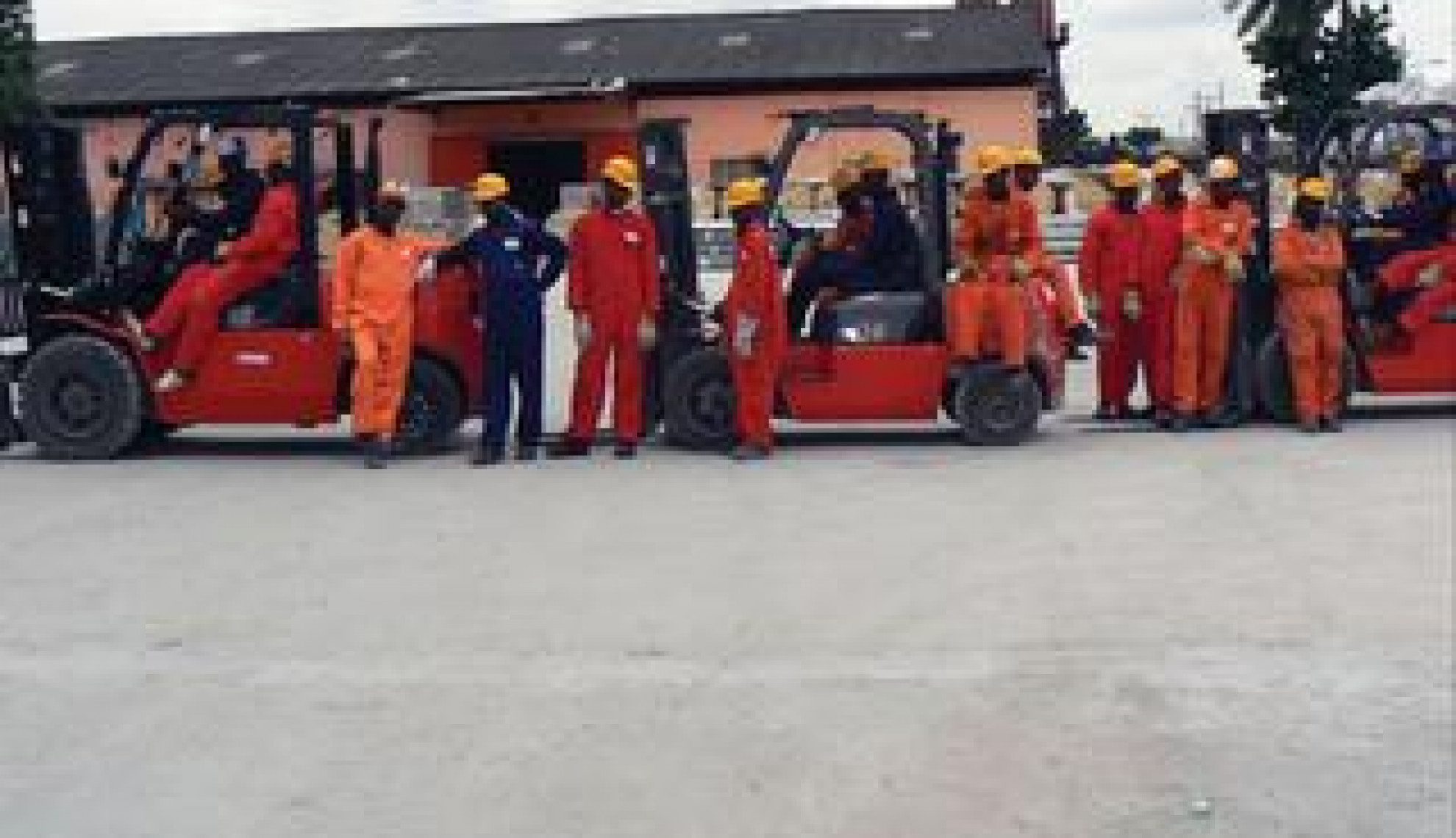 In this modern era of ever evolving communications and smart phones, one company is helping to bring innovation and value added service to the people of Africa

The Channel IT Group are a diverse group of companies that plays a major role in bringing infrastructure, technologies and services to emerging markets that shape the way people live, work learn and socialize.

From their inception in 2003, Channel Group have grown considerably over the last decade, adding various sectors to their business portfolio including, telecommunications, IT, mobile communications and infrastructure, which has seen them become one of the leading global vendors for communications in Africa, Asia and the Middle East.

Bassim Haidar, Founder and CEO of the Channel IT Group said of the company “I wanted the company to address the key challenges and issues that other companies had in the Nigerian telecom industry. We combined the best suppliers and operators under one umbrella in order to effectively deliver our services and financial guarantees to the consumer.” It is no surprise that the company has seen its service user’s rise to an estimated 94 Million in Africa and continuing to rise. The Value Added Service offered by Channel IT to its customers has become a revelation in countries where mobile communication and accessibility is one of the fastest growing markets and a quintessential necessity for the population.

The Key to Success
Delving into new technological avenues is something that Haidar is keen to embrace and so far has been true to his word “We try to innovate, try to offer services and products that the subscribers require. We never copy anything that another company has done, that is not how we work. We are always looking for new technically challenging projects which will benefit the consumer in everyday life.”

One of the most successful ventures of Channel IT Group is its Value Added Services (VAS). One such service is the ability to be notified that you are running low on credit and be offered the chance to borrow additional credit of up to $2 instantaneously. This allows the consumer to continue their conversation without the inconvenience of finding a place to top up.

“This service has been so successful for us that we are now looking at offering potentially larger amounts of money, up to $100, in a form of micro finance, to our customers. This will be a short term loan which can be used to buy anything they require” said Haidar.

With the success of the VAS, research and development has become an integral part of Channel IT Group’s future plans. One such project is the advancements in sodium batteries, in which one of the unique features is that it does not degrade over its 5 year lifetime. Currently cell towers in Africa are powered by both battery and generator.

As standard batteries degrade over their lifespan by about 20% per annum, Channel IT is now in partnership with FIAMM to sell and support FIAMM’s new technologies and batteries in Africa. When the battery is not running, the generators have to be used, forcing companies to spend greater amounts each year on running their cell towers.

The solution has been a joint project between FIAMM, an energy solutions company based in Italy, and Channel IT Group. The new battery, with its greater running time and non-degrading cells, can operate in temperatures of up to 80°C, whereas the current batteries used have a much lower tolerance of 40°C. This new design will allow countries such as Nigeria and the Sudan, whose temperatures reach in excess of 50°C regularly, to also benefit from this technology and bring down the rising cost of cell tower operation.

What Lies in the Future for this Industry Pioneer?
The Group is currently exploring a unique approach when it comes to rewarding their growing customer base. Mr Haidar states that by asking the customer to subscribe for free to adverts that replace the ringing tone, “more money will come into the wallet of the individual.”

This benefits both the provider and media agency, providing free, tailored advertisements to the customer which they may otherwise be unaware of, and giving the media agency an audience that would be more receptive to the advert.

He cites: “If, for example, an advert for test driving a Nissan car plays, the customer would simply ‘press 1’ on their handset if they wanted to take up the offer. They would then receive a call back instantly from a Nissan operator asking when they would like to book this.” This form of direct marketing puts advertisers in touch with consumers directly and will be designed as an impulse selling tool.

When we asked Mr Haidar for his opinion on providing a service like this over in Europe, he expressed that the EU has a lot more regulation around this kind of thing “The rules are less liberal in Europe and with very strict privacy regulations in the industry, such products will never grow out of early test stages.”

Voice or VAS?
The 94 million currently using the service make an average of4.4 calls a day. With this form of advertisement in place, customers receive up to 15 minutes of free talk time a month by signing up with the advertising media agency. This is huge when we consider that the average spend per user is on average $2-$4, meaning customers will really feel the benefit if they sign up to this optional subscription.

With the number of users on the rise, Haidar poses an interesting thought on current trends in this sector: “Voice subscriptions have reached their peak because of coverage. However, as the consumers are becoming more sophisticated and spending more money, new growth will be coming into with value added services. Africa is only at 7% of its potential services and operators are all seeing a steady growth. My prediction is that the end of 2014-start of 2015 will be the peak of expansion.”

Channel IT Group have developed a platform that allows customers to use their SMS to update their social media and receive updates via ordinary mobile messaging services. This innovation took off immediately with 75,000 subscribers on launch day and a further 10,000 joining every single day. “Customers are invited to take part in this service for a minimum of 3 cents a day, or a more cost-effective long term monthly fee of 50 cents for unlimited usage. The cheapest plan in Africa today is $10 on average” explains Haidar. “People often have the Internet at work, but not at home. This way, users can keep in touch with their social media wherever they are in the continent.” “

“Innovation drives us forward”
Mr Haidar encouraged any prospective entrepreneurs considering a potential venture in Africa to get in contact: “We would like our company to be positioned in a way that if anyone has a brilliant idea to come forward and talk with us, we are always open to new ideas and potential benefits to the user and the company. We pride ourselves on the foundation that most actions are indirectly a financial reward for both the customer and the company”.

With the continued growth seen in African communications, coupled with the innovative projects and services provided, there is little doubt Channel IT Group are paving the way for a brighter communications future for Africa.

VIEW THE Channel IT Group BROCHURE