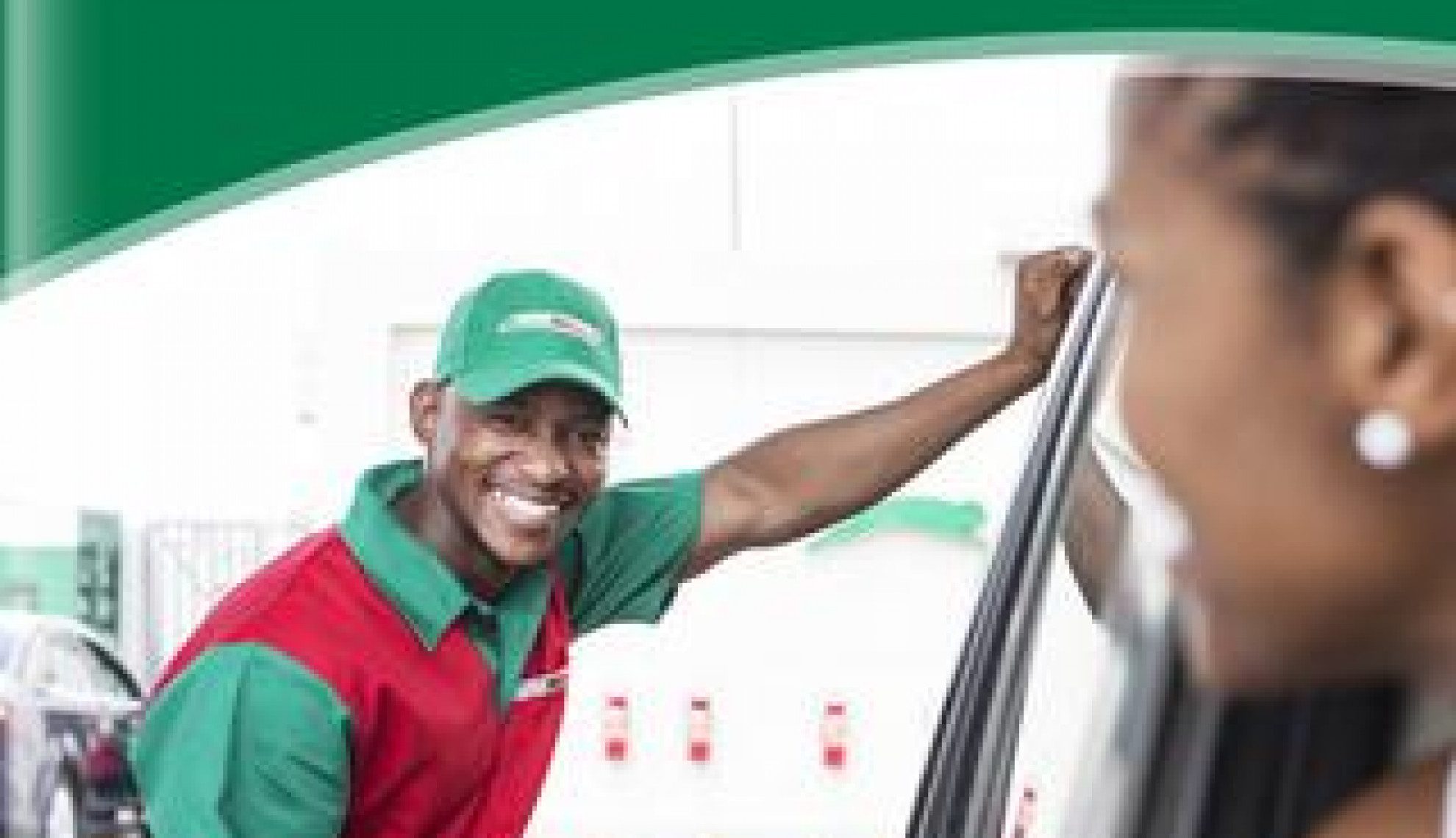 Puma Energy continues to cater to the continent’s oil & gas needs, with Mozambique acting as one of the firm’s key strategic regional hubs

Puma Energy is one of the most substantial energy companies operating across the African continent.

With more than 21,000 customers and 8,400 employees spanning 49 different countries, the Group has gradually established itself as a fundamental player in the global energy ecosystem throughout its 98-year history.

“Puma Energy is an integrated global energy company like no other,” the Company states on its website. “When we say we fuel journeys, we are not just talking about putting gasoline or diesel in your tank, or providing high quality fuel to some of the world’s largest airlines, shipping companies and power supplies. It goes further than that.

“For us, fuelling journeys is about making a real difference to all of our customers and the life in the communities we serve.”

The period 2008-2010 was truly defining in Puma Energy’s progression since the turn of the millennium. During this time, the Company agreed to acquire BP’s fuels and marketing businesses in Namibia, Botswana, Zambia, Malawi and Tanzania, whilst the firm also began work on two now completed distribution terminals in the Democratic Republic of Congo and adapted its brand in the Angolan market.

Further central to this period was the Company’s launch in Mozambique – a country bordered by the Indian Ocean to the east, Tanzania to the north, Malawi and Zambia to the northwest, Zimbabwe to the west, and South Africa and Swaziland to the southwest.

With such a transparent geostrategic importance for the Company, Puma has continued to expand with confidence in Mozambique during the nine years that it has been operational there. To date, the firm manages 29 retail sites and three key terminals that have a total storage capacity of 276,000 cubic metres.

The most substantial addition has been the inauguration of the Company’s 115,000 cubic metre fuel terminals in Matola, considered to be a leading storage hub for Puma Energy, not only throughout Mozambique, but across the wider Southern African region.

Opened in 2015, the Matola bitumen and fuel terminals are the Company’s second largest single storage location across the continent, with 25,000 tonnes of steel having been used to create the terminals that combined hold 11 storage tanks.

“We must take the new Puma Energy terminals as an example of how it is possible to invest, to build within deadlines, to increase capacities and create employment,” said Dr Pedro Conceição Couto, Minister of Energy and Natural Resources for Mozambique, during the inauguration ceremony in 2015.

Having helped to secure supply and act as a catalyst for regional growth, the development of these terminals reflects the confidence that Puma Energy has in Mozambique as a long term market.

“The bitumen terminal means that Mozambique is no longer dependent on imports from neighbouring countries and the fuel terminal creates a channel for the cost-effective and secure supply of fuel to the Southern African Development Community sub-region,” said Sophonie Babo, General Manager for Puma Energy Mozambique, during the announcements in 2015.

In the wake of the launch of the facilities, Puma Energy increased its total storage capacity to 7.7 million cubic metres by the end of 2015, whilst raising its retail network to 2,362 sites.

A recipe for success

By maintaining its fundamental growth objectives, Puma Energy has been able to continuously succeed whilst maximising operational flexibility and promoting internal transparency.

A key philosophy of the firm is allowing its regional subsidiaries to flourish independently, with commercial and operational decisions having been delegated to the Company’s local management teams that are adeptly trained to pursue the firm’s wider global strategies.

“We give our regional managers the flexibility to respond directly to customers and stakeholders, but balance this with rigorous oversight, provided by effective information systems, comprehensive reporting and close internal audit of our operations,” the firm states on its website.

Moving forward, Puma Energy hopes to retain this approach, ensuring that it expands its offerings to cater to all of its customers’ needs, diversifying in Mozambique and beyond by pursuing infrastructure developments, improving its storage and distribution networks, and developing trust in local communities.