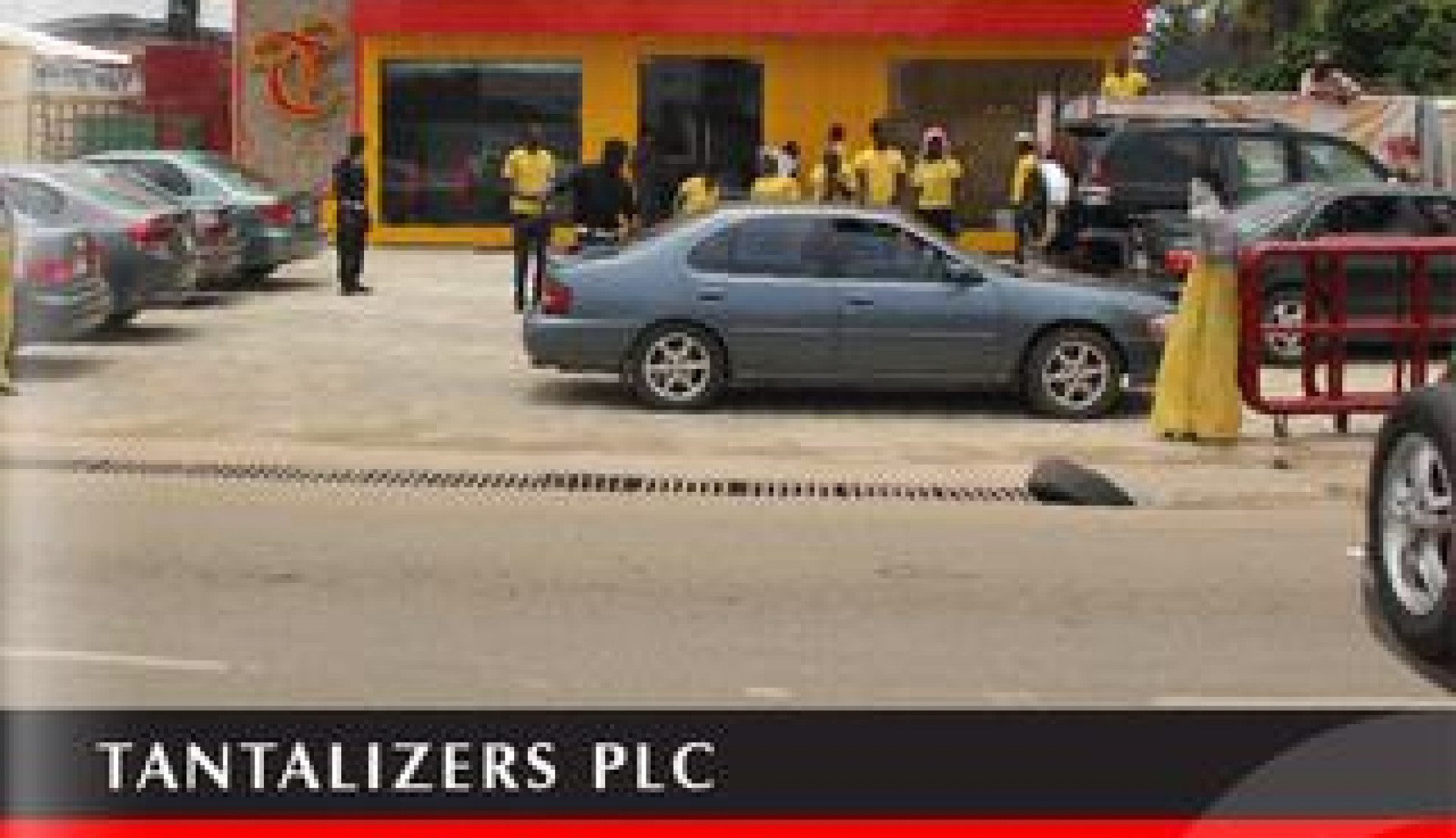 Tantalizers has evolved over the best part of two decades within its role as the only listed player in a strongly competitive quick-service restaurant and fast food market, but continues to leverage its concerted commitment to innovation in order to keep ahead of the industry curve.

Established in 1997 with 28 staff members in Lagos and a promise of delivering full value for money to a discerning target audience, humble beginnings quickly turned into widespread acclaim; the Company soon building a reputed name for itself in the provision of rice, burgers, pastries and ice creams.

“Over the years, Tantalizers has expanded via a planned growth arrangement starting from Lagos, through the southwest and now to other parts of the country,” explains Tantalizers’ Chief Executive Officer and founder, Abosede Ayeni. “At present, the Company has 55 outlets in 12 cities in Nigeria with plans to extend to other cities.  The product offerings have also grown over the years to include African and Chinese meals.”

Bridging all four corners of Nigeria through its product and service portfolio, the market monopoly attained in the process stands the business in great stead for even more growth in the future, but arguably Tantalizers’ most significant attribute has been its more recent ability to overcome industry and regional trends and achieve consistent growth.

Rising operational costs in the face of declining disposable income, infrastructural and civil service deficiencies, transport shortfalls and taxation issues have all proved to be large stumbling blocks for the sector at large but Tantalizers has been able to ride the wave better than most off the back of its positive reputation and ongoing entrepreneurial flexibility.

Such flexibility is being epitomised at present by the sheer volume of new incentives being introduced – both directly and indirectly in regards to its product offering – to ensure that all new marketing and sales avenues are being optimised, and no new potential hindrance is being overlooked.

Close collaborations with value enhancing organisations has helped spread the sharing of knowledge and industry expertise further; compounded by a heightened media presence across digital forums.

On a more physical and internal note, enhancements have been made across everything from the brightness of the Tantalizers premises to its delivery scope which has been boosted by a partnership with direct delivery organisation, Hellofood.

Similarly adapting to new consumer demands and local tastes, the Tantalizers product range is adapted and modified on an equally regular basis, and are of course driven by a workforce that is developed in order to keep on top of all aforementioned progressions.

The past 12 months alone have witnessed the introductions of Tantis Fish Ola, Tantaritos and fish pie products, as well as a new children’s menu, health conscious options and increased diversification across its African meals range.

Affirming the smooth and seamless transition from old to new options with each and every modification is its supply chain management strategy; a function which largely differentiates Tantalizers from its competitors in the market.

“The Tantalizers value chain revolves around the suppliers, warehouses, the distribution channels and the outlets,” confirm Ayeni. “We have at least three suppliers for each key raw material, and select suppliers based on criteria including price, quality and credit terms.

“The Company then has a major warehouse in Lagos as well as four regional warehouses serving as hubs around the country; all including built-in kitchens which undertake levels of processing for intellectual products supplied to corporate and franchise stores.”

At the back-end and completing the supply process, all Tantalizers products are freshly made in outlet kitchens throughout the day for sale to customers; which is no mean feat considering the increasing vastness of the Company’s operations.

“The plan is to reach the other three geo-political zones within the next five years, as well as the north east if security permits, and Tantalizers plans to extend into the West African sub-region by 2018,” Ayeni explains.

Despite the growing geographical presence and ambitions though, Tantalizers maintains a strictly local philosophy when it comes to the Company’s internal structure, incorporating both employment and procurement strategies.

This ethos is furthered once again via a corporate social responsibility (CSR) remit which places education at the heart of the Company’s efforts, and in doing so is instilling new levels of sustainability within both the Company and the wider, challenging sector.

“Examples of our educational support include the Tantalizers Undergraduate Excellence Award being given to the best students at all levels in selected Nigerian Universities studying Food Science or Business Administration in UI, Unilag, ABU, OAU and Nsukka,” Ayeni says. “We also sponsor competitions at a Lagos secondary school in conjunction with an NGO.

“On an environmental level, we have also carried out a water fountain project in Lagos and a street lighting project on the street where our head office is situated.”

Healthcare is a further area of concern addressed by Tantalizers’ CSR activities, and all of which bridge the gap perfectly to the business’s overriding Group values of passion, integrity, excellence an innovation instilled in its core operations.

“Our vision is to be a quality food service provider of first choice and to passionately provide, at all times, exceptional taste and a pleasurable experience,” the Company states on its website confirming the drive behind its 19-year evolution.

Ayeni concludes: “We are an industry innovation leader with a good management structure and training programme, and in the future we are looking to reposition the Company to achieve even better returns for our stakeholders.

“We will also see a strong shift into franchising and an expansion resulting in a doubling of our outlet numbers; as well as going international through an extension into Africa, Europe and America, and overseeing a transformation of the Company into a supply chain organisation with a vibrant trading arm.”