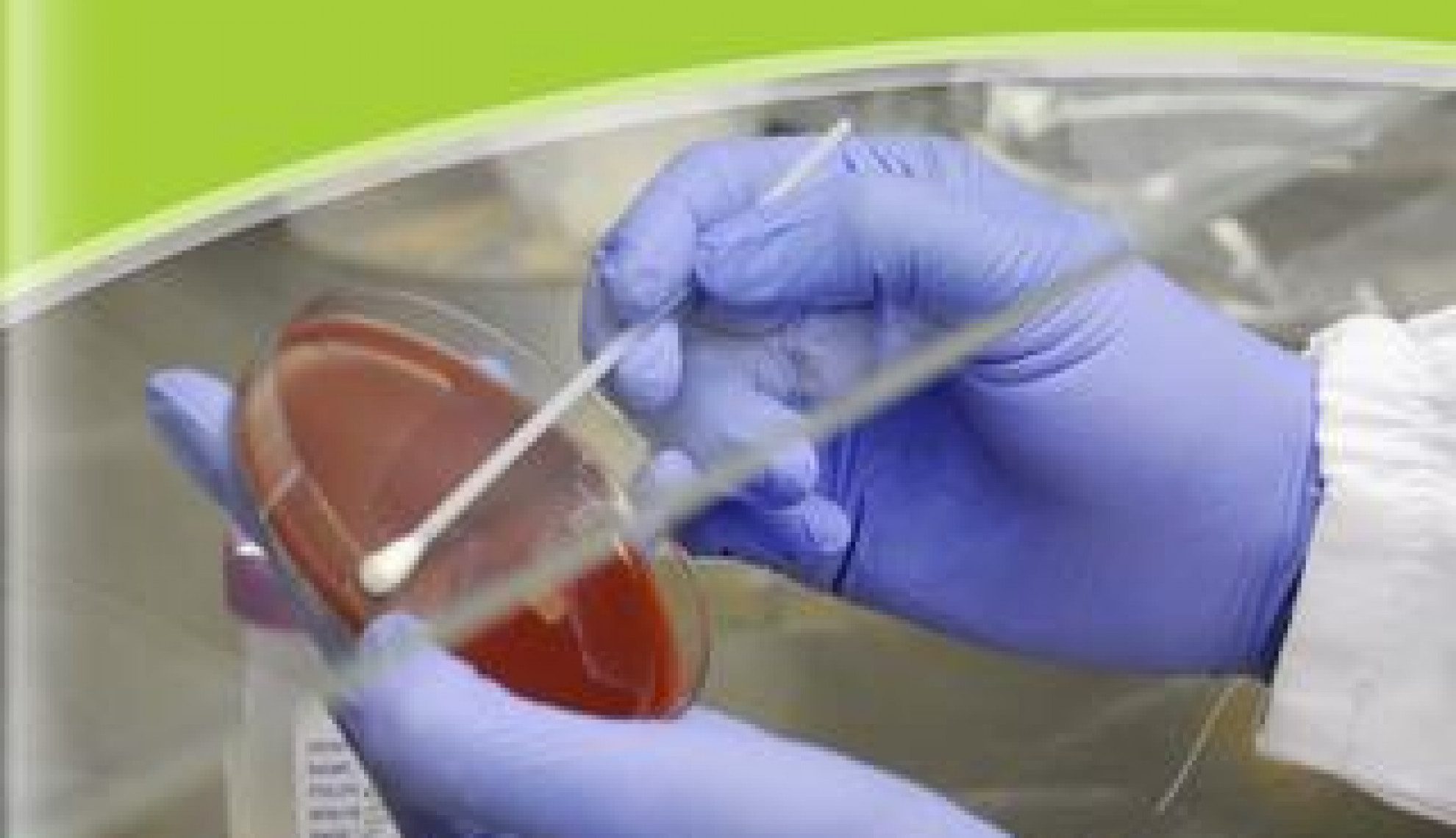 Designed to address growing inequalities between public and private provision of healthcare, the premise behind NHI has been widely welcomed by industry stakeholders, be they medical organisations or consumers who stand to benefit in a potentially lifechanging way.

It is a cause for optimism for the likes of Dr Karmani Chetty, seasoned doctor and Acting CEO of South Africa’s National Health Laboratory Service (NHLS).

“The biggest challenges facing the country’s healthcare market at the moment are an under-resourced public health sector, lack of skilled and competent human resources, poor quality of services, and rising costs,” she explains.

“The South African health system is inequitable with the privileged few having disproportionate access to health services. The public sector is under-resourced relative to the size of the population that it serves and the burden of disease, and has disproportionately less human resources than the private sector, yet has to manage significantly higher patient numbers.

“However, NHI will ensure that everyone has access to appropriate efficient and quality health services. It is intended to bring about reform that will improve service provision and will promote equity and efficiency, so as to ensure that all South Africans can use affordable, quality healthcare services regardless of their socioeconomic status.

“I am therefore very optimistic that the NHI will open up access to medical services.”

Dr Chetty is a medical veteran. Holding a specialist degree in public health, she has been involved with the industry for more than three decades, with 20-plus years of this time being spent in senior management positions.

Working in both national and provincial departments of health in South Africa, Dr Chetty was aware of the NHLS and the challenges facing the organisation, something she is passionate about addressing in her role as Acting CEO.

It is also mandated to support health research and provide training for health science education across the country.

“It is also the largest diagnostic pathology service in South Africa, with a network of approximately 226 pathology laboratories and providing approximately 1,500 different tests in all pathology disciplines.”

A smaller, but still important niche of the group is its South African Vaccine Producers (SAVP) subsidiary.

Situated in Sandringham, Johannesburg, it is tasked with the manufacturing of antivenom to treat snake, scorpion and spider envenomation, and is the only producer of such treatments in the whole of South Africa.

All of this work is underpinned by a vision and set of values that make the NHLS what it is today.

Dr Chetty continues: “Our vision is to be an ‘Efficient Patient Centred Services and Global Centre of Excellence for Innovative Laboratory Medicine’. The organisation has identified several key values as the principles that will govern behaviour for all employees within it.”

There are six such values that Dr Chetty and the NHLS swear by, the first being care, to ensure the wellbeing of patients, the environment and society.

Second is unity of purpose, all working towards a common goal, while service excellence is another key pillar of this value proposition.

Transformation and innovation are values which make sure the NHLS is a forward-thinking organisation, with all of the aforementioned principles underlined by integrity, ethics and responsibility.

A fundamental and unique part of the NHLS laboratory network is its BSL-4 lab based at the National Institute for Communicable Diseases (NICD), a body which was set up in 2002.

The centre deals with deadly viruses, a major killer in South Africa behind the likes of HIV and tuberculosis, diseases which form the basis of two separate NHLS priority programmes.

Last year Statistics South Africa released data from 2016 on the leading causes of death in the country, stating that human immunodeficiency virus, influenza and pneumonia, and other viral diseases accounted for more than 12.5 percent of all fatalities.

Another deadly virus, Ebola, ravaged West Africa in 2014-2016 in what was the largest and most complex outbreak since it was first discovered in 1976.

It was this initial discovery in the 1970s, along with the sudden emergence of Lassa and Marburg and occurrence of laboratory infections in Europe and America that prompted the development of maximum-security laboratories (biosafety level four – BSL-4).

“The South African Department of Health decided to construct a BSL-4 laboratory at what is now known as the NICD in 1976,” recalls Dr Chetty. “Construction was completed in 1979, and in 1980 the facility started to operate for the purpose of providing a diagnostic and investigatory service for viral haemorrhagic fevers in southern Africa.

“This is the only BSL-4 suite laboratory in South Africa and in the African continent, which is a strategic biocontainment infrastructure for diagnosis and investigations of outbreaks caused by the deadliest viruses known to humans and animals.

“In addition, it characterises newly emerging pathogens like, for example, the newly emerged Lujo haemorrhagic fever virus in 2008, which caused a highly fatal nosocomial outbreak in South Africa. The facility is also used for experimental infection studies as well as for production of strategic diagnostic reagents, development and validation of diagnostic assays.”

The facility is at the cutting edge of research and vital to Africa’s capacity to investigate and deal with deadly viruses.

“The BSL-4 at the NICD/NHLS campus is specifically designed to receive, handle, store, and propagate biohazard class 4 pathogens and conduct diagnosis and investigations on those pathogens,” Dr Chetty adds.

Many of these pathogens are foreign to South Africa and extremely easy to transmit for both humans and animals. They are also capable of direct transmission from person to person, and often produce diseases for which no specific prevention or treatment are yet available.

“One – safety and security; two – containment; and three – operational systems. These systems are interacting with one another to provide the required level of maximum biocontainment, security and operational functionality, with necessary backup systems and redundancy in case of emergencies.”

The BSL-4, and indeed all NHLS labs around South Africa, are staffed by qualified health professionals, the lifeblood of any health service.

Dr Chetty admits that the organisation is affected by a shortage of pathology skills, and addressing this is a central priority for the next decade of development.

“The NHLS is actively developing its employees through the work skills plan,” she elaborates. “It also appoints academic staff jointly with medical universities and universities of technology, and has signed an umbrella agreement on the working relationships and teaching and training outputs.”

Such training is conducted through the pathology and public health departments based at the medical and dental schools in question, with teaching provided in a range of subcategories such as anatomical pathology, chemical pathology, haematology, human genetics, immunology, microbiology and virology.

Looking ahead to the rest of this year and beyond, recruitment and training is listed among Dr Chetty’s major objectives.

Top of the list is to strengthen the NHLS’s financial standing and improve operational efficiencies, while continuing accreditation of laboratories and making enhancements to IT infrastructure are also in the Acting CEO’s line of sight.

Add in plans to expand its expertise and services and the future for the organisation, and thus South Africa’s public health sector, looks increasingly promising.

“The NHLS is currently looking at a number of ways in which it can diversify its service offerings as well as its client base and markets. This includes private healthcare providers, but also other government and public sector clients, both in South Africa and the rest of Africa,” Dr Chetty concludes.