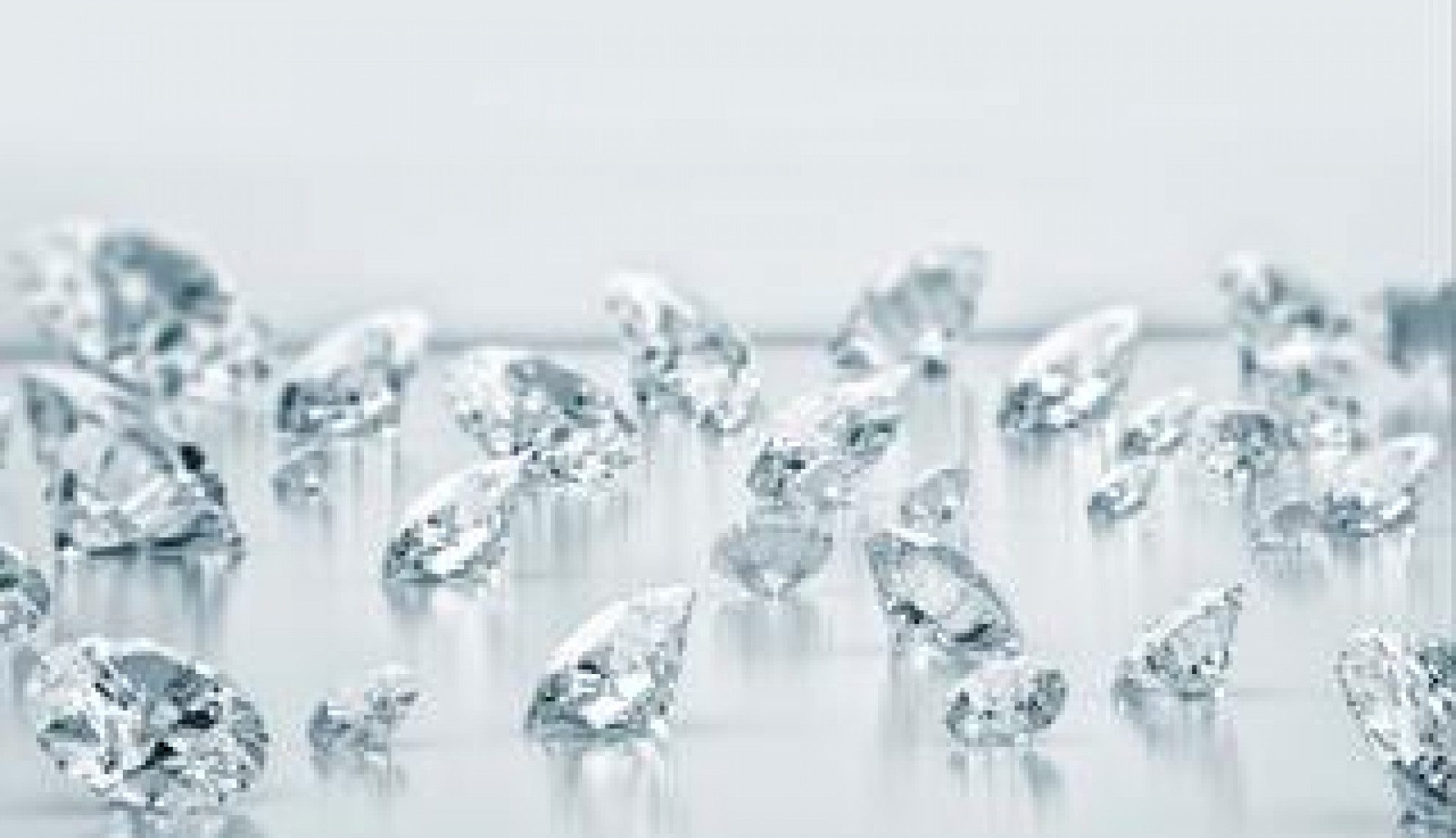 Beneficiation success: The pride of Namibia

While most State-owned enterprises can only dream of profitability, the Namibia Diamond Trading Company (NDTC) has contributed more than N$450 million in dividends alone to the national coffers in the past five years. The diamond beneficiation company is a partnership between renowned world diamond producers De Beers and the Namibian Government and the medium to long term future of the industry is “positive” despite the challenges of the past year.

“All in all, the 2012 calendar year was a cautionary, volatile and challenging year for the industry and NDTC mainly due to uncertainty caused by exchange rate volatility, the problems in the eurozone, slowing demand in China and India, and a general lack of liquidity in international markets. There was also a reduced demand for new rough from NDTC Sightholders because of the amount of midstream rough and polished stocks in the pipeline. Despite this we have performed well against the beneficiation objectives and returned significant shareholder value. Considering the long-term fundamentals, we remain positive about the Namibian diamond industry,” says NDTC Head of Sales and Marketing Brent Eiseb.

The firm has achieved several noteworthy milestones including the fact that all of its 95 staff are now Namibian, and the signing and commencement of three-year supply agreements with 12 Namibian cutting and polishing factories in early 2012.

NDTC’s primary objective is to facilitate the creation of a sustainable diamond cutting and polishing industry in Namibia.

“Our main objective is to drive local beneficiation from diamonds by growing and supporting the downstream diamond industry in Namibia, with the broad aim to ensure the maximum, long-term value from Namibian diamonds through world-class sorting, valuing and sales practices in Namibia,” says Eiseb.

So what about the rest of the year? “We are cautiously optimistic,” he continues, “it’s undeniable that the industry is going through challenging times with the slowdown in China and India: high midstream stock levels coupled with the significant devaluation of the Indian Rupee against the U.S. dollar impact negatively on liquidity, which we feel could have an impact on demand for rough diamonds for the rest of the year. Having said this, the U.S. is still the biggest market and seems to be performing solidly and we are seeing better results coming out of there. And, despite the slowing growth in China and India, we see these as key growth markets. ”

NDTC was established in 2007 as part of a sorting, valuing and marketing agreement between the Government of the Republic of Namibia and De Beers. Since then, the company has spearheaded the growth of the domestic diamond manufacturing industry and helped create a sustainable downstream diamond industry in the country, Eiseb says. “We do all we can to ensure the maximum, long-term value from Namibian diamonds through world class sorting, valuing and sales practices in Namibia.”

NDTC’s customers are called Sightholders, selected in a rigorous process to determine their financial viability, technical capability and integrity.

They are appointed for three-year periods during which they have the right to buy diamonds offered to them by NDTC.

“The Sightholder selection process is a robust and comprehensive process. NDTC’s objective is to partner with the best diamanters in the world. We want to partner with companies that can add the most value to the rough diamonds that we sell and create a competitive advantage through their technical ability, marketing and distribution ability. Secondly, we look at what these companies are doing in terms of beneficiation. Is that something they are committed to? What are they doing? Are they employing Namibians to cut and polish the diamonds sourced from NDTC? Are they transferring skills to Namibians? Skills the country needs to develop its economy. Added to this is the fact that NDTC has a finite amount of rough diamonds to make available for beneficiation activities and invariably this leads to increased competition for supply and the only way to ensure fair distribution of the limited availability of rough diamonds is to run a competitive selection process.”

About 1,200 direct workers are employed by NDTC’s 12 Sightholders. Out of a total population of around two million, that is an achievement. A challenge going forward is that the number of diamonds being extracted in Namibia is not likely to increase.

“As a country if you look at Namibia’s production, there have been no new discoveries on the land-based diamond fields, which are approaching the end of their life. However, we mine diamonds offshore as well,” says Eiseb. “We are the only country in the world, I believe, that undertakes marine mining and Namibia has become the world leader in that field. However it is common knowledge that the onshore resources are dwindling. The mining operations have done and are doing extensive work to try and prolong the life of the onshore mine.”

Namdeb has pumped millions into major mining extension projects to prolong lifespan of its mine to 2020, Eiseb adds. “They have had to come up with innovative ways to make the onshore mining operation viable. Obviously it goes without saying that the future of diamond mining is Namibiais offshore however as you can imagine this is capital intensive and as such it is not something you can do overnight – one has to take a long-term view. We are confident that while we might not be able to grow significantly the volumes we are mining in the near future, what we are looking at now, i.e. the capital that is being spent along with the technology explored and developed, will prolong the life of mining operations in Namibia.”

Is Eiseb happy with that NTDC has achieved? “Yes, certainly,” he says. “We have been able to create sustainable direct jobs, based on our beneficiation strategy. A bigger percentage of these jobs are held by Namibians. Going forward, we need to think about how we continue to grow and develop the industry and this we can only do by making sure we understand what the challenges are and position ourselves to address these.This is the only way Namibia can ensure the long term sustainability of the industry in Namibia.”