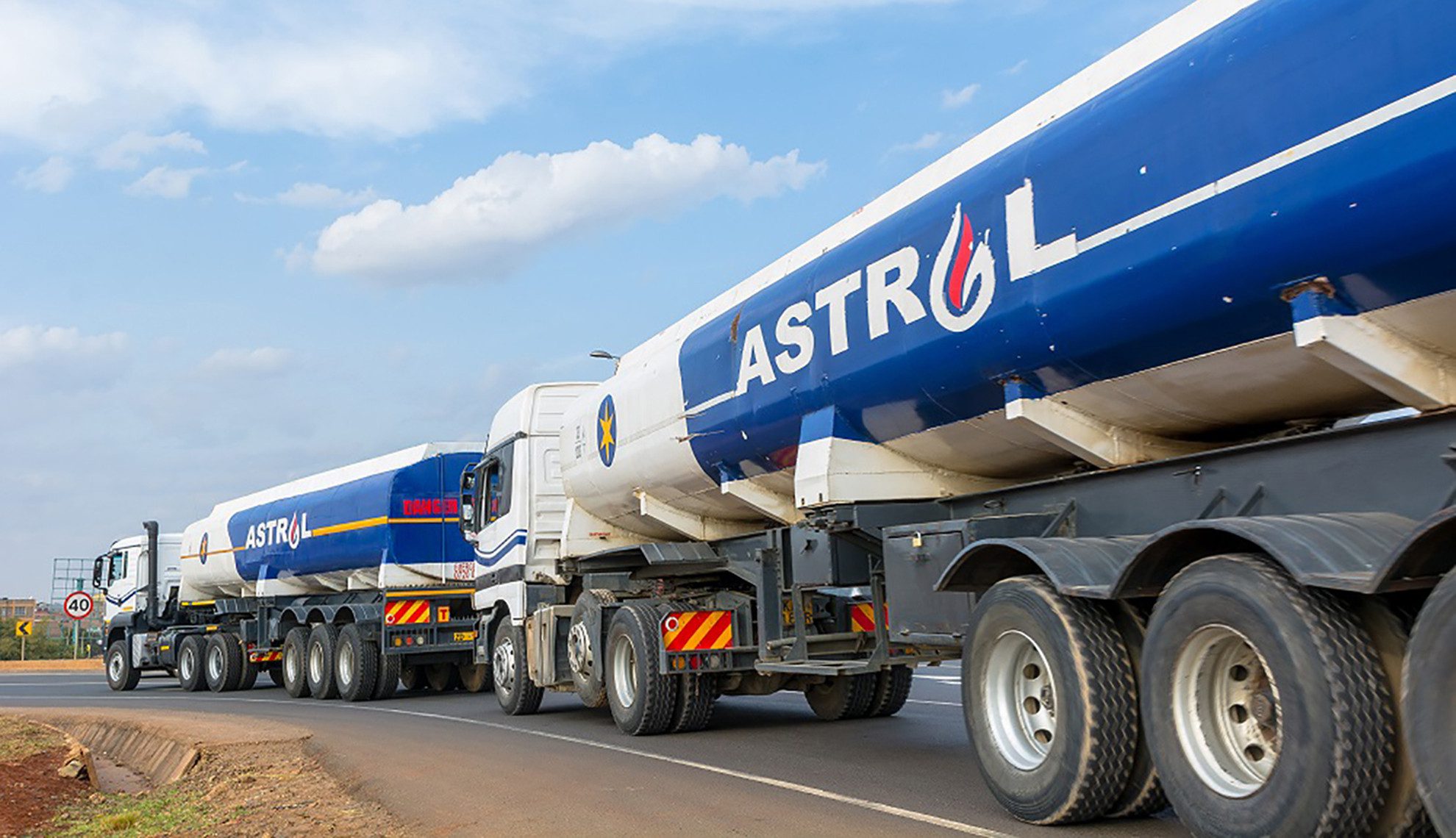 Operating in an ever-competitive downstream petroleum market, Kenya’s Astrol Petroleum prides itself on quality, service and integrity to stand out from the crowd

Kenya’s petroleum market is an increasingly busy one.

Promising discoveries made in the northern region of Turkana have led to investment in crude oil production and export facilities, activity which could be underway by 2021, while construction of the 450-kilometre, $476.6 million Mombasa-Nairobi pipeline was completed in 2018.

The latter is a much-needed breakthrough which, once commissioning is complete, will replace the Mombasa-Nairobi pipeline that has been in operation for 40 years.

Although the Turkana deposits are slated for export only, such developments are cause for optimism among Kenya’s petroleum players.

A market historically dominated by foreign multinationals, the country is a net importer of petroleum products, making the ability to differentiate of paramount importance in what is a crowded industry.

This is especially the case for native independent enterprises such as Astrol Petroleum.

Specialising in the supply and distribution of products in Kenya via its network of filling stations, the company serves motorists, agribusinesses, power stations and industrial manufacturers around the country.

“This is not an industry for the faint-hearted,” says James Mwangi, the organisation’s Managing Director. “It is an extremely competitive field thanks to the open tender system in place, and around a hundred companies are involved in bidding for the importation of fuel.

“This makes for a fast-moving, vibrant market and the discovery of oil in the north is certainly a positive step – I hope this brings more investment into our country.”

Father figure
Mwangi is following in his father’s footsteps in running the company. Inspired by his legacy, he first entered the world of business because of the entrepreneurial spirit flowing through the family.

“I have had a passion for it from a young age,” he says. “My late dad had always been an entrepreneur in industries such as transport, construction and oil, so in 1993 I started assisting him with some of his work before going to university and studying international business administration.

“I continued to run errands during my time at university, and after I graduated in 1997 I decided to continue with him rather than find a job with another company. This led me to start my own small venture with LPG and that’s how my dream began.

“The faith my father placed in me has resulted in getting to this point. We were a great team, and he gave me hope. He was also uncompromising on his values relating to hard work and integrity, something which has stayed with me ever since.”

This etching of quality, service and honesty into Astrol’s DNA has enabled it to cut through much of the competition, especially in and around Nairobi, an area which Mwangi cites as holding around 60 percent of Kenya’s petroleum market share.

Indeed, the company’s comprehensive offering at each of its filling stations also helps to differentiate from competitors.

Beyond selling fuel, Astrol offers car washing, engine checks, vehicle servicing and food and drink retail, while its branded truck fleet transports fuels to customers who require it for various needs, solutions which combine to fulfil the organisation’s mission ‘to give all customers satisfaction in all their vehicle needs’.

The fuel itself is also subject to as much scrutiny as the array of additional services. Once purchased, it is checked by the firm’s experts to ensure it meets the highest standards, ensuring all clients receive value for money.

Another trait inherited by Mwangi junior is a hands-on approach to leadership, key to the provision of a standout experience for customers.

“Quality and service are what we focus on, and I believe it has enabled us to create our own market niche,” he adds. “We are surrounded by multinationals in our market in Nairobi and have emerged as a true indigenous contender because of this focus.

“I am personally very involved in the business. I like to know what is going on, and if a customer complains I am very keen to hear them in person and act accordingly.”

Empowerment
This approach has enabled Astrol to continue its expansion programme around the capital city.

Mwangi outlines plans to open one or two new stations each year, including an imminent opening in a town 30 kilometres outside of Nairobi, a project scheduled for completion by the end of 2019. Once this core market has been developed, the MD plans to explore the remaining 40 percent which covers the rest of the country.

This growth will also lead to an increased headcount in terms of staff, the company currently employing around 400 people across its network of stations and truck fleet.

For Mwangi, the empowerment of Kenyans through provision of a livelihood is what motivates him to run and grow the business.

“What inspires me is the impact our employment has on the lives of people,” he reveals. “There are many examples of working up through the ranks, for instance a pump attendant moves on to supervisor and then on to an assistant manager.

“I see people earning for their children, and this for me is our greatest achievement – being able to support hundreds of Kenyan families. We are giving back to the community and are determined to succeed so we can give back even more.”

Mwangi reveals several other ways in which the company contributes to the wider community, including providing financial support for students from disadvantaged backgrounds and supporting the development and renovation of crucial facilities such as schools and churches.

This is all made possible by a successful, well-managed enterprise, and given Mwangi’s optimistic outlook for his company and the wider industry, Kenya’s petroleum sector looks set to positively contribute to society for many decades to come.