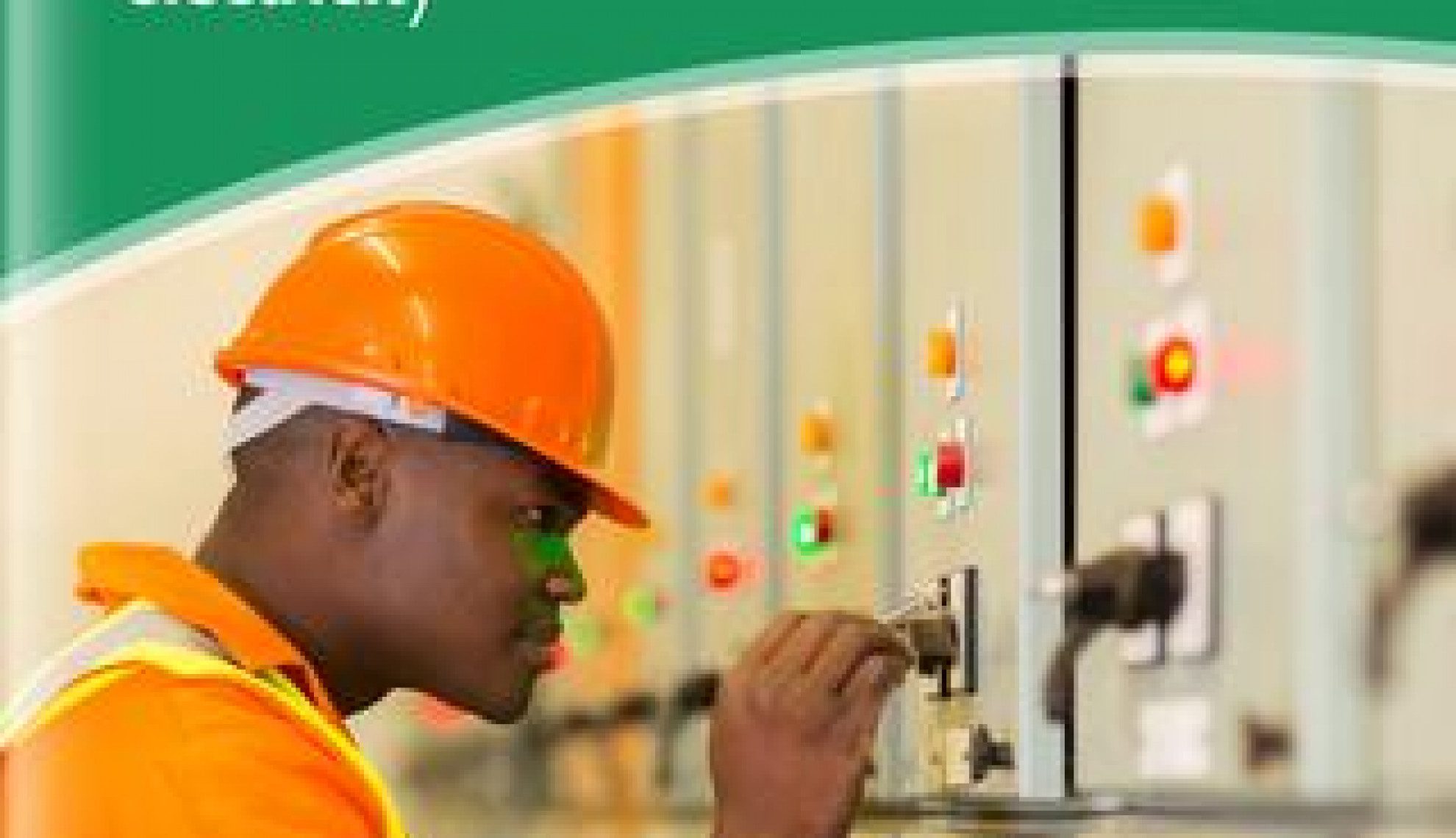 State-owned ZESCO Limited is charged with powering the nation, operating with a vision to become a regional hub for electricity trading by 2025

Water – lifeblood to almost all living things that inhabit earth.

From hydrating humans to powering plant photosynthesis, it is rightly labelled the world’s most precious resource, with rivers, coasts and lakes the focal point of civilizations throughout the whole of human history.

Through time water has taken on a tremendous range of other use cases, not least in the industrialisation of society. Its ability to generate power, be it steam when heated or through sheer force of movement, has catalysed socioeconomic advancement all over the world.

And it is the latter, hydrokinetic energy which is proving key to the powering of Zambia’s development.

Landlocked in the heart of Southern Africa, the nation has turned to its rivers as the means to generate the required power to industrialise.

Indeed, of Zambia’s 2,800 MW of installed electricity generation capacity, 85 percent is hydro based, and ZESCO Limited is the state-owned body responsible for the vast majority of power generation, transmission, and distribution.

The company was formed in 1970 after the Zambia Electricity Supply Act was passed in parliament.

“This Act brought together the electricity undertakings that were previously managed by the local authorities,” the firm states. “The corporation traces its origins to 1906 when a small thermal station was established in Livingstone to serve a small section of the town.”

Today ZESCO is wholly owned by the government, whose Permanent Secretaries of the Ministry of Finance and National Planning, and the Ministry of Mines, Energy and Water Development, sit on the organisation’s board.

Mandated to provide safe and reliable electricity in order to improve the quality of life for all, ZESCO recently reignited collaboration with the Zambia Chamber of Commerce and Industry (ZACCI), the umbrella organisation representing businesses across all sectors of the economy.

Having rekindled their partnership on February 1, 2019, Hazel Zulu, Public Relations Manager for ZESCO, said: “In line with its vision of ‘Being The Hub for Electricity Trading in The Region by 2025’ and mission of ‘Making It Easy for People to Live a Better Life’, ZESCO has laid the foundation for economic development, for business houses and captains of industry to get on board and utilise the electricity potential available.”

A huge part of this foundation is a series of hydropower projects that, as mentioned, generate the vast majority of all Zambian electricity.

In Southern Province, for example, a 120 MW development has been built as part of a joint venture with TATA Zambia worth $245 Million, a project which is operated by Itezhi Tezhi Power Corporation.

“The hydropower station, which was originally constructed to provide storage capacity for the Kafue Gorge Power Station, is located on the Kafue River some 300 kilometres from the confluence of the Kafue and Zambezi rivers, with both the Itezhi Tezhi Power Corporation Ltd (ITPC) and ZESCO having the Itezhi-Tezhi dam as a shared facility,” ZESCO explains.

At the other end of the scale, the Shiwang’andu hydropower station is providing a lifechanging stream of electricity to the people of Chinsali, a town in Muchinga Province and one of the most historic and scenic locations in Zambia.

This one MW scheme is a prime example of how ZESCO is looking to use hydro to boost socioeconomic development in rural parts of the country.

On the Kafue River, a primary tributary of the Zambezi River and 55 kilometres upstream of the confluence, the company is developing an enormous 750 MW facility.

The Kafue Gorge Lower Hydro Project is situated 17.3 kilometres downstream of the existing 990 MW Kafue Gorge Hydro Power Station dam site and will be the third largest hydropower plant in Zambia once completed in 2020.

Providing employment to 4,000 people at project peak, the development will also open up opportunities for development in the surrounding area, with surplus power having the potential to supply new business ventures.

ZESCO is not just about electricity generation, however. The company is also responsible for Zambia’s transmission grid, a highway for electricity delivery across the nation and into neighbouring countries.

“The backbone of the grid is built on a robust 330 kV system from the southern part of the country where the major generating stations are located through Lusaka and Central provinces to the Copperbelt.”

Export of electricity to African neighbours is an important business for ZESCO, especially during off peak seasons. Key customers during these periods include Zimbabwe, South Africa, Namibia, the Democratic Republic of Congo, Botswana and Tanzania.

As more hydro projects come online, connectivity to the grid will be vital in ensuring this extra power makes it to the communities and industries that need it.

A key part of its ongoing work comes in the form of partnerships with private enterprise, for example with Metrum, a leading provider of intelligent measurement systems of power quality.

Designed to avoid downtime and issues with power quality, Metrum’s solutions leverage the power of artificial intelligence and other leading-edge technology to provide full-scale visibility over the quality of power being supplied through a network.

The company supplies ZESCO with such instruments, building on work it has already carried out with the likes of Copperbelt Energy Corporation focussed on the mines in the north of Zambia.

Metrum has Swedish origins and was founded in 2004 with the intention of creating the next generation of power quality instruments and systems. Now owned by multiple stakeholders, including the Swedish government, the company is looking to impart its expertise on Africa and help build a reliable energy supply across the continent.

The company’s remit is simple – to increase private sector investment in energy generation in Sub-Saharan Africa by mitigating the credit risks associated with the current lack of creditworthy offtakers. This is important for Zambia, as it will bring investment into its ever-growing power market and decrease pressure on utilities companies like ZESCO.

Such partnerships will be crucial moving forwards, especially given the scope for Zambia to generate more power.

ZESCO believes there is potential to generate up to 6,000 MW, more than half that currently being produced in the country.

For example, it has highlighted Batoka Gorge on the Zimbabwe border as a site where 1,600 MW could be generated, with further new generation projects identified at Devil’s Gorge (500 MW), Mpata Gorge (540 MW) and Mumbotuta Falls (300 MW).

Through a mixture of state-backed and public private partnership investment, the future certainly looks promising.

A clearly stated goal to become the hub for electricity trading in the region by 2025, if ZESCO can get these projects off the ground then it stands to fulfil this bold ambition.