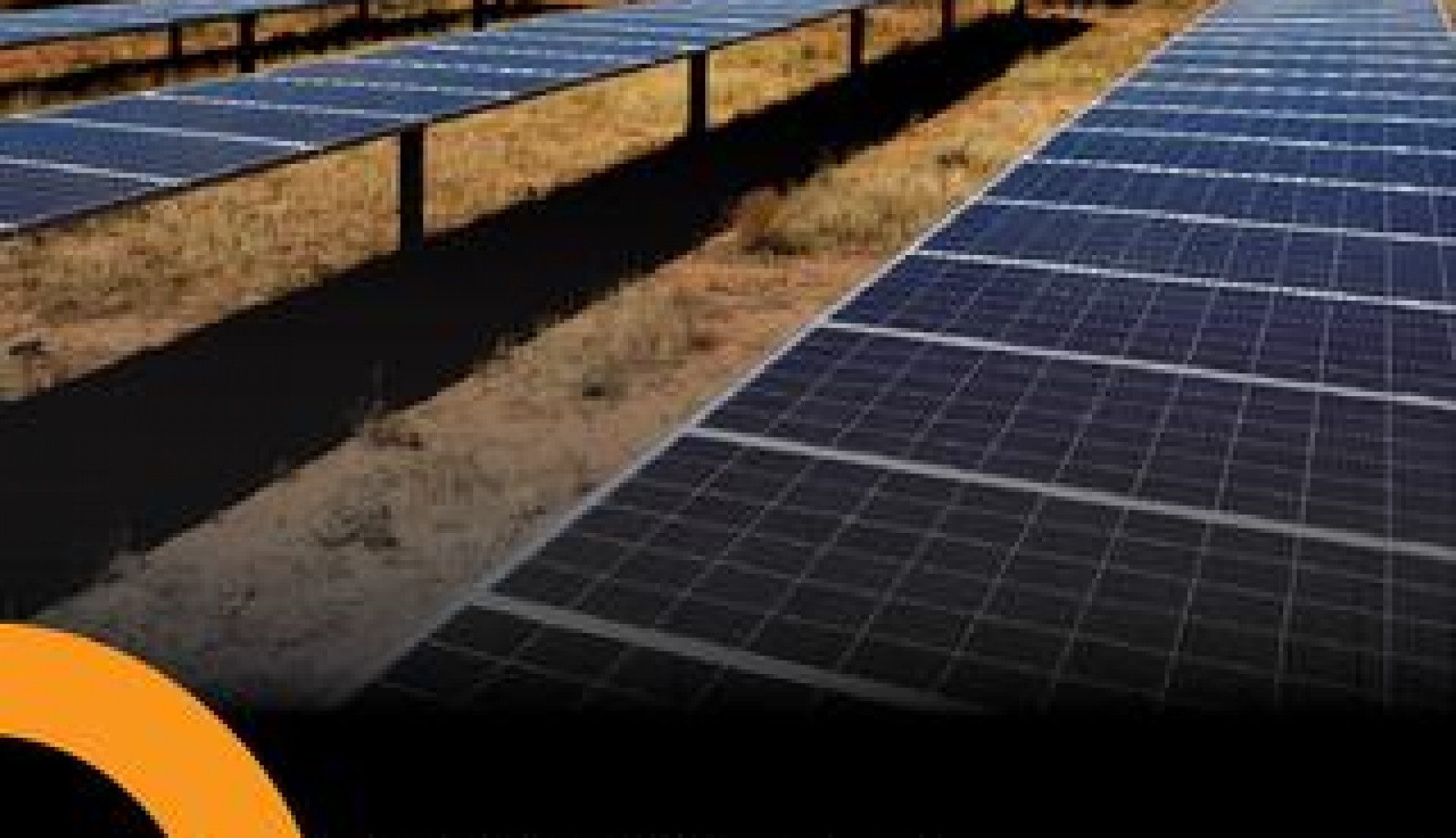 
Scatec Solar is an integrated independent solar power producer working in South Africa, aiming to make solar a sustainable and affordable source of energy worldwide. Scatec Solar develops, builds, owns and operates solar power plants and now, in 2014, they deliver power from 220 MW facilities in the Czech Republic, South Africa and Rwanda. The company has seen strong growth over the years and has a solid pipeline of solar projects under development in Africa, US, Japan, Middle East and Europe.

Andrzej Golebiowski, Country Manager for Scatec Solar in South Africa, is pleased with the current growth seen by the company in South Africa: “Since we began operating in South Africa in 2010, we have seen the cost of solar power drop by 70%, which was beyond anyone’s wildest expectations back then. The solar power delivered today through the REIPPP Programme is cheaper in South Africa than the local coal power projects under development by Eskom.”

Power Hungry
With the ever-rising demand for a sustained and prolonged power supply on the national grid, thanks in part to the business boom in the country, South Africa is seeing regular power shortages and is becoming increasingly dependent on fossil fuels, in particular coal. Using coal as the primary electricity source has brought challenges on an international level as the international community and regulatory bodies have put marked pressure on all countries to reduce their CO2 emissions and slow the effects of greenhouse gases. South Africa has looked at committing to generate the majority of new power creation to come from renewable energy.

“The renewable energy programme launched in 2011, and this opened up a strong pipeline of projects to increase the relatively small solar resource capacity. We have so far been awarded three solar plant projects with a total capacity of 190 MW under the REIPPP Programme (Renewable Energy Independent Power Producer Procurement Programme). The construction of the first plant commenced in early 2013, with expected completion of our third plant in 2014. Scatec Solar will operate the solar plants for at least 20 years,” remarked Golebiowski.

Will Solar Power Last?
Solar energy production is a clean, renewable form of power generation that is in no way affiliated with non-renewable fossil fuels such as coal and oil, with little or no dependence on limited and expensive natural resources. Although there is unpredictability in the amount and timing of sunlight over the days, weeks, months and years, an appropriate sized and innovative system can be designed to be highly reliable while providing a long-term, fixed price electricity supply with zero carbon and a minimal ecological footprint. Solar power production generates electricity with a limited impact on the environment, when compared to other forms of electricity production. “Solar power is a much greener and economically friendly power supply, that once built requires very little modification or repair. Solar power is also extremely fast and simple to build: We constructed Africa’s largest solar power plant [Kalkbult] in less than 12 months, and 90% of the workers were unskilled and largely unemployed people from the local communities,” remarks Golebiowski.

A renewable Future
With power generation becoming a hot topic in Africa, the implication solar power companies like Scatec Solar building large scale plants could be widespread. Solar power offers a clean and green power source that can enable South Africa to cut its over-reliance on coal and petroleum to power generators and energy grids. Cutting down on the use of fossil fuels deposits, which are running out, is paramount for the long term power needs of the country. If solar power is taken up as a serious and competitive power source, South Africa could become a fully sustainable and renewable nation for future generations, leading the way for the rest of the continent in showing how solar can be the future in power creation.