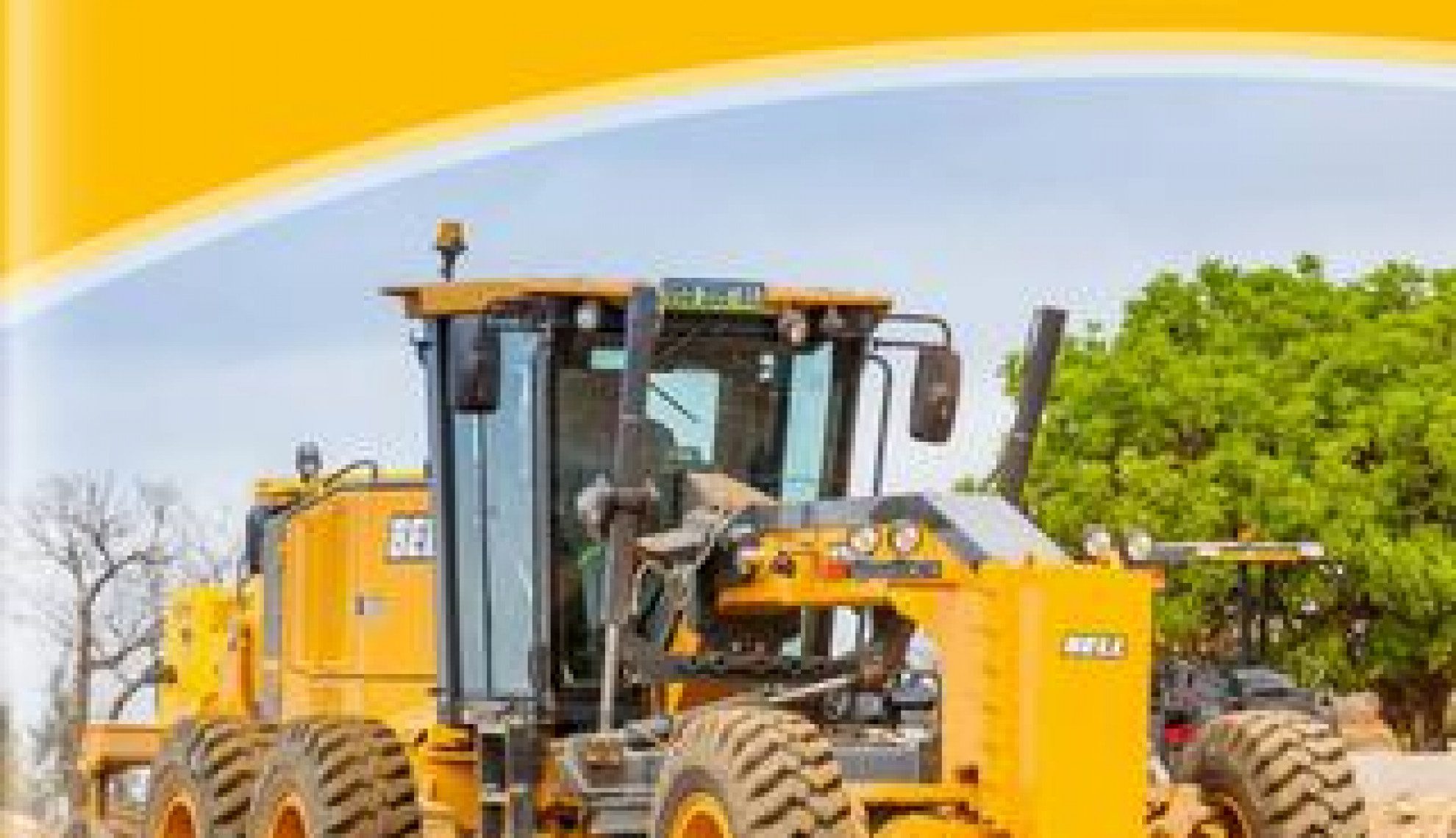 Inyatsi Construction Group Holdings is dedicated to doing it right the first time, controlling every detail to ensure that it consistently meets customer requirements

When the Inyatsi Construction Group was first established in 1982, few could have anticipated the meteoric rise to success it would experience.

In its formative years the Company operated as a singular entity, in one country and with one major client. But in 2007 the Company hit an annual turnover of R300 million and in a move to take its services to the next level, became Inyatsi Construction Group Holdings (ICGH). This change marked the celebration of a new shareholding and the start of its remarkable expansion and diversification into new markets. Its present day operations are run by more than 2,000 staff and include work in Swaziland, Zambia, South Africa, Mozambique, Botswana, and Lesotho, as well as having registered companies within Uganda and Namibia.

“We are a privately-owned company that specialises in a multitude of road construction, bulk earthworks, sewer and water reticulation, as well as commercial, industrial and residential building works,” explains Tommy Strydom, Acting Group Chief Executive Officer at Inyatsi Construction Group Holdings. “At present we are also investing in renewable energy opportunities as we see this as a major requirement for Africa in the future.

“We are continuously exploring a variety of opportunities that should inevitably add value to the Group as part of our growth strategy, and with a new, experienced and dynamic management committee in place we feel extremely confident in our ability to be a major player in Africa’s construction market.”

As it continues to grow in this manner, Inyatsi is constantly spreading its risk in order to find new markets to invest its time and resources in.

“During the next three years our main drive will be focused on strengthening our footprint in the markets we currently operate in,” continues Strydom. “However, we would also like to work towards entering the East and West African markets; for example countries such as Ghana, the Ivory Coast, Uganda and Malawi.”

Inyatsi is ahead of the curve when it comes to an innovative mindset, realising the importance of change in order to survive in the ever-changing market.

Strydom adds: “If we think that we can survive by doing things in the same way that we did 20 years ago, it will have a disastrous effect on the survival of our Company.”

With thanks to its new developmental stance in the industry, the Company is extremely proud of its projects in Swaziland and Zambia and through them it is forming an integral influence on the infrastructural development of those countries.

“At present in Swaziland we are working on the main MR3 highway that is situated between Manzini and the new Sikhupe International Airport,” Strydom describes. “The value of these projects is approximately R2.5 billion, and together with this we are also in a joint venture for the construction of a new International Convention Centre, alongside a five-star hotel in Ezulwini.”

The Company is currently in the final stages of negotiating its pilot contractor-financed project in Swaziland, which it hopes will completely transform the way construction companies carry out their business in the future.

“In Zambia we were awarded the Ndola-to-Mufulera roads project, alongside some other small projects,” continues Strydom. “Now with a workload of approximately R4.5 billion, we feel incredibly confident moving forwards with our current and potential projects.”

A large proportion of the Company’s success has been attributed to its people, recognised as its most valuable asset over the years.

“It has been said in the past that if you look after your people, they will look after your customers and this is a philosophy that we have promoted throughout our group,” adds Strydom. “In support of this philosophy, we have also started a lean sigma continuous improvement programme, after the realisation that in order to grow in this competitive market we need to think in a different manner to our competitors.”

In order to stand out from the aforementioned competitors when it comes to entering new markets, the Company will utilise the knowledge and experience of expatriates. However, the strategy has always been to train as many locals in new regions as possible, in order for them to eventually take over that branch of the business.

“A perfect example of this can been seen with our first local Swaziland Managing Director, Derrick Shiba, who has worked for us since he finished his studies,” explains Strydom. “Previously the enviable position had always been filled by an expat, however, now we have a truly local MD whom we are incredibly proud of.”

The Company strives to identify new leaders on projects it works on, training and providing them with the experience required to be successful within Inyatsi and the wider industry from day one. It has also expanded training processes to offer CMP Level 1; a two-year programme that focuses on building up a pipeline of young talent.

“Part of our vision for this programme is to produce high-calibre engineers for the future of the industry,” Strydom states. “This is another way for us to ensure that our succession planning is running to schedule across the board at Inyatsi.”

Inyatsi strongly believes in uplifting the communities in which it operates, and in order to achieve that, CSR has become one of the key functions of its business.

Strydom continues: “Our CSR strategy focuses on two main aspects, one of which is community projects and the other is national CSR initiatives.”

The Company has a biannual winter warmers campaign, during which it donates blankets to the less fortunate as well as running a water donation campaign. After Swaziland was hit by a serious water crisis in 2016 and some areas were experiencing drought-conditions, Inyatsi made a donation of 615,000 litres of water tanks and these tanks were filled and refilled over a period of six months.

“We are also fully involved in sporting activities and are currently the main sponsor for the Inyatsi Swazi Frontier Stage Race, a three-day stage race in which people from South Africa, Kenya and Mozambique participate,” adds Strydom. “A special part of the involvement in this race is the work carried out on the schools located along the route.

“Another important cause that we sponsor is the Swazi Global Leadership Summit (GLS), which is working to reach underprivileged communities and get the leadership message out to a wider audience than imagined possible.”

The passion it has for its people and the communities that is works in is one of the defining factors that has made Inyatsi the incredible company that it is today.

Strydom clarifies: “We feel strongly that by giving back to the communities, we are able to build relationships that will also enable the growth of our Company in the future. We have adapted a solid strategic plan for the intended growth of the Company to try and align every facet of the Company.”

The Company has worked hard over the years to ensure it is extremely adaptable to change, allowing it to make strategic decisions within a short time span in order to take advantage of fresh opportunities.

“We constantly strive to achieve a better and more innovative way to conduct our activities, which is particularly difficult in an industry that is set in its ways and will not change easily,” concludes Strydom. “It is our hope that we will be able to achieve successful and fruitful change for our Company, customers and the industry as a whole.”