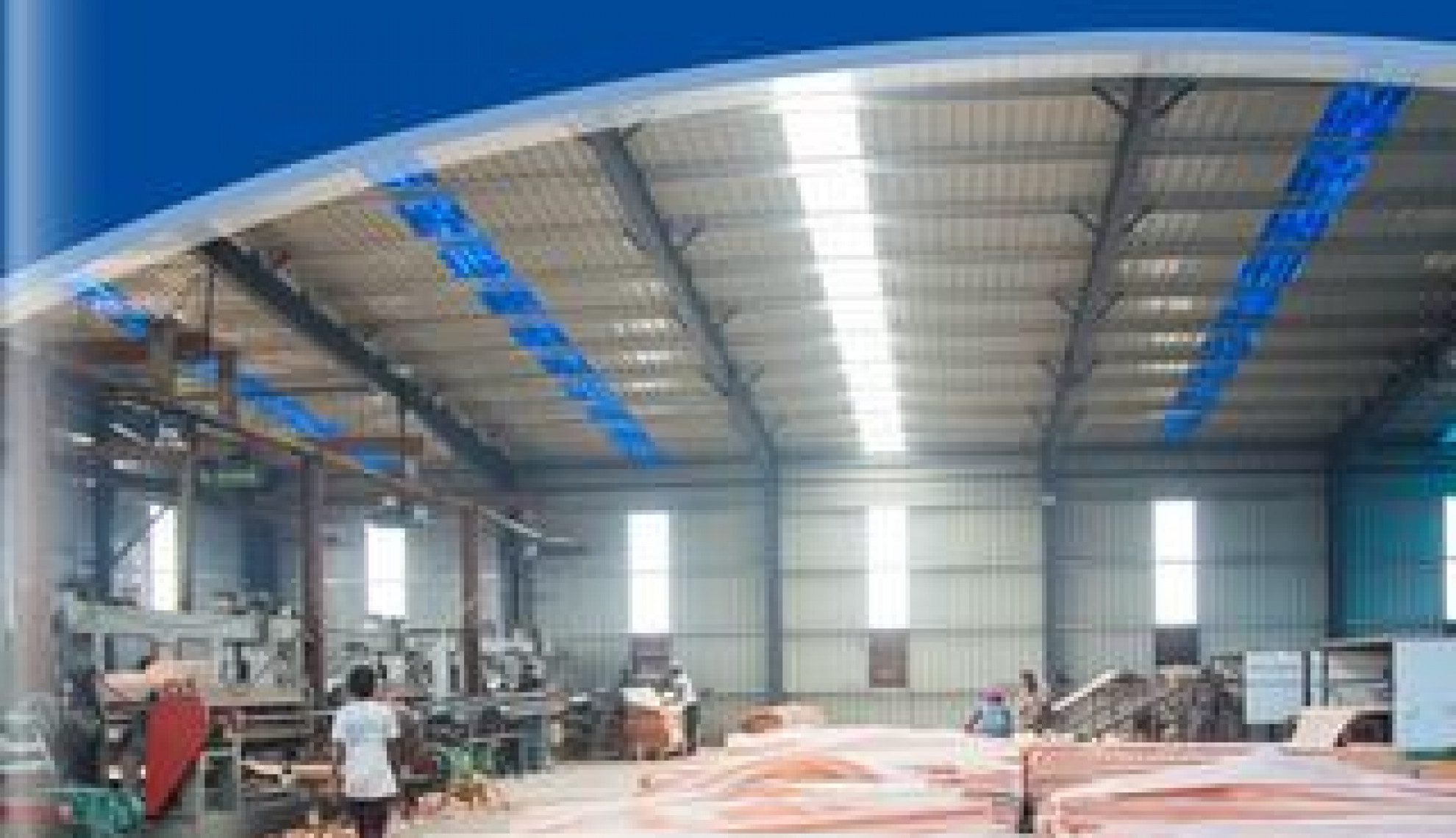 Since formation in 2010, Gabon Special Economic Zone has attracted local and foreign investors thanks to its straightforward setup and strategic location

On August 17, 1960 Gabon declared itself an independent nation following centuries of foreign intrusion and colonial conflict.

A momentous event, and one which is marked by a national holiday every year, independence from French rule has led to the development of a relatively stable political and social environment.

Fast-forward to the present day, and Gabon is emerging as something of a regional flagbearer for foreign investment. With the continent increasingly opening up to international enterprise, the Central African nation is proving itself as an enticing place to do business.

This is backed up by figures from Santander TradePortal, which show that foreign direct investment in 2017 neared $1.5 billion, up significantly from the $1.24 billion seen in 2016 and $990 million a year earlier.

Gabon is resource rich, notably in oil and forest, and the country has been recognised for its efforts to make doing business straightforward. Santander, for example, cites special economic zones where companies have tax advantages, preferential customs duties and simplified customs procedures.

One such commercial safe haven lies at Nkok, 27 kilometres from the nation’s capital, Libreville.

Amounting to some 1,350 hectares of prime space for businesses to setup and grow, Gabon Special Economic Zone (GSEZ) has emerged as a go-to place for many organisations, especially those specialising in the manufacturing of wood-based products.

Set up in 2011 by a partnership between Olam International Ltd, the Gabonese government and Africa Finance Corporation, it operates with a mandate to develop infrastructure, enhance industrial competitiveness and build a business-friendly ecosystem.

“We have 17 government departments in one building which is situated inside the SEZ. All approvals typically required to set up and run a unit, like company registration, industry licenses, work permits, custom exemptions, VAT exemptions, etc., are all processed at one location and there is no need for an investor to run from one office to another. These approvals are thus given in a timely manner.

“Further, GSEZ has two sources of quality power supply and an independent sustainable source of water.”

Currently, the site is home to more than 155 investors from 17 countries, a number which is set to grow as it boosts its profile as a West Central African manufacturing hub.

Also vital to a smooth-running enterprise is a well-drilled logistical operation, and GSEZ provides this thanks to a dedicated 4,000 square metre area.

Singh explains: “Gabon’s rainy season extends from March to April and then from October until the middle of December, and the availability of logs during this period goes down since those harvested in the forest cannot be evacuated in heavy rains.”

In order to ensure availability of logs all year round, including during the rainy seasons, GSEZ has developed a well-equipped 30-hectare log yard at its railway siding.

“This allows handling of two million cubic metres of logs per annum and ensures a steady supply,” Singh continues. “The other logging, forest harvesting and trading companies will be also be able to rent space in this log yard to conduct direct trading with the wood processing units in GSEZ, ensuring fair market competition.”

Further incentive for manufacturers, and what Singh has already eluded to, is the seamless nature in which business can be established and conducted at GSEZ.

Single window clearance enables the creation of a company within 24 hours and issuance of exemption certificates, along with technical approvals, entry authorisation and compliance certification, within a week.

This quick turnaround time is supplemented by a number of financial benefits, including zero percent corporate income tax, zero percent property tax and exemption from VAT and custom duties on machinery imports.

Another advantage highlighted by Singh is Gabon’s competitive transport setup.

“The country has far better transport infrastructure than most of its peers in Africa,” he observes. “The government has made huge investment in the last five years to further improve transport links as part of Gabon’s economic growth strategy.”

However, shortage of rail rolling stock is a constraint, one which GSEZ is doing something about.

“We are investing around $70 million in the development of five railway sidings along the Transgabonais Railway line, four railway engines, 200 wagons and 120 trucks to ensure smooth transportation of logs from forest to factories inside the SEZ,” Singh continues.

“To ensure adequate supply of logs at these five railway sidings, GSEZ has tied up with reputed logging and forest harvesting companies which operate between them a forest concession of three million hectares.

“We believe that the availability of such logistical infrastructure will not only ensure required supply of raw material, but will gradually bring down the price of raw material even though the demand will increase.”

Such an increase in demand will also be managed sustainably, another vital element for Singh and GSEZ moving forwards, along with efforts to reduce illegal logging activity.

“We are currently working closing with the government to formulate a centralised system to curb and eradicate illegal logging,” he says. “This will involve the use of the latest technology like RFID and GPS to track the movement of logs from the point of harvesting to the processing site and finally the end point of use.”

This work will only help GSEZ to broaden its appeal to other Gabonese and foreign entrepreneurs looking to invest, the site’s first phase already passing the 90 percent occupancy mark.

Work on the second phase is an ongoing priority, and Singh once more targets sustainability as a focus for attracting new custom.

He concludes: “With respect to wood processing in GSEZ, we intend to bring in further efficiency in the raw material utilisation.

“Around 35-40 percent of the wood coming to the site for processing is being discarded as waste, and we would welcome entrepreneurs who can bring in technology and products which can utilise the waste being generated by other wood processing units.”