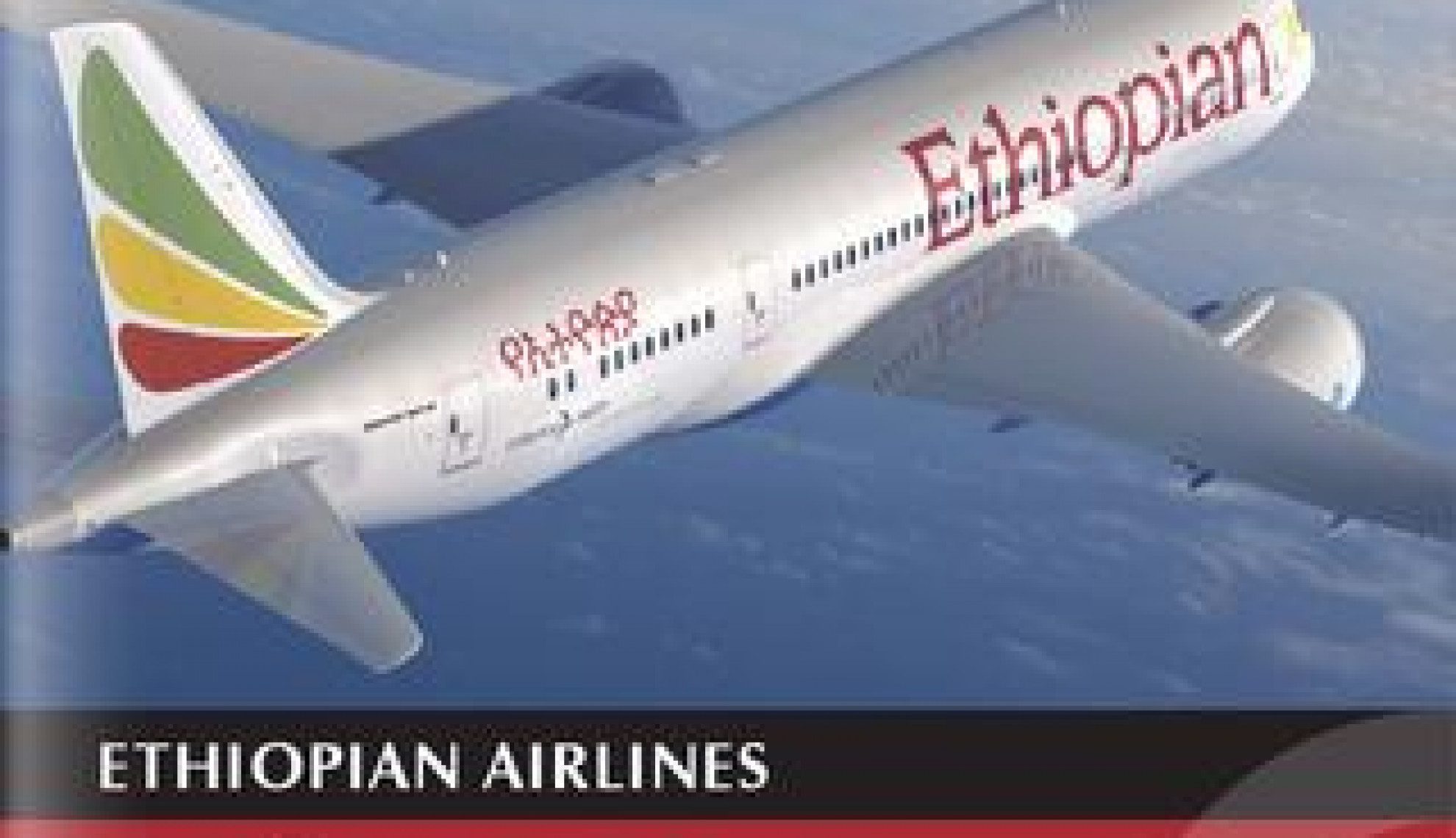 With further fleet and network expansion plans in 2015, Ethiopian Airlines has been able to jet ahead of the competition

Ethiopian Airlines (Ethiopian) has already become the largest airline in Africa based on fleet size and could overtake South African Airlines (SAA) this year as the largest in terms of passengers carried. With plans to further expand both its fleet and network, the flag carrier hopes to widen the gap between itself and the other leading African carriers.

Having doubled in size since the beginning of the decade, Ethiopian has aggressive plans to tap the booming Asia-Africa market moving forward, with plans to launch services to Tokyo in April this year, which will become its 11th destination in Asia. The carrier will also add its second US destination in June as a service to Los Angeles is launched.

CEO Tewolde Gebremariam told CAPA TV in November 2014 that the airline believes most of its future growth opportunities are in Asia, Africa and Latin America. He pointed out that while “Europe is a strong market for us”, most of the growth over the past decade has been to Asia and China is now Ethiopian’s single largest market.

Ethiopian currently serves Beijing, Guangzhou and Shanghai, with all three destinations now served with daily non-stop flights. Hong Kong is currently served with three weekly non-stop flights and one to Bangkok per week. The airline has gradually upgraded its routes to non-stop as new generation widebody aircrafts are now being used that do not need to stop-over, rather than using China as a gateway into India and Thailand.

Not only is Tokyo being added to the Ethiopian flight network in April, but Singapore is due to be served with three weekly non-stop 787-8 flights in the same month. “With the launch of a new Tokyo route, Hong Kong will be upgraded to a daily non-stop service.

“The new non-stop option in Singapore should be able to improve Ethiopian’s performance as it will open up one-stop connections to Australia and New Zealand and offline destinations in Southeast Asia,” said the company.

Singapore has limited local traffic to Africa but Ethiopian intends to use this location as a hub for offline traffic, leveraging its fruitful partnership with Singapore International Airlines (SIA).

Moreover, Ethiopian has been codesharing with All Nippon Airways since October 2014, which seems a logical move ahead of its launch of services to the Japanese market.

The non-stop services to Singapore, the launch of Tokyo and the upgrade of daily flights to Hong Kong have only been possible through additional fleet expansion. The carrier plans to take on three 787-8s and two 777-300ERs in the first half of 2-15, which will free up aircrafts to fulfil its other international commitments.

US and European growth

Additionally, Ethiopian currently serves Toronto with three weekly 787-8 flights. Washington Dulles and Toronto are served non-stop eastbound but both flights stop in Rome on the westbound leg due to payload limitations in departing from the high altitude of Addis Ababa.

Over in Europe, Dublin will become Ethiopian’s 10th destination for the continent. Ethiopian has continued growing its network in Europe – adding Madrid, Stockholm and Vienna to its portfolio in 2014 – and has now begun focusing on North America.

With plans to approximately double its fleet over the next 10 years, Ethiopian strives to maintain its status as Africa’s largest airline. In line with this, it phased-in 16 game-changing aircrafts last year.

At the end of FY2009 Ethiopian’s fleet consisted of just 34 aircraft, including 29 passenger aircraft and five freighters. In order to meet its goal of operating 150 aircraft by 2025, Ethiopian will need to commit to at least 29 more aircraft. “Assuming the ageing 757 and 767 fleets are retired over the next decade, at least 44 more aircraft will be needed,” stated the company. Furthermore, new orders will be needed to maintain the level of growth targeted by the company.

The premier Pan-African Aviation Academy represents the highest international standards and is dedicated to bridging the aviation skill gap on the continent. “The academy is the backbone of Ethiopian’s success and we are continuously investing in the expansion of both its intake capacity and the scope of training it provides.

“As per our vision 2025 strategic roadmap, we plan to scale up our yearly intake capacity to more than 4,000 trainees with a view to cater to the growing needs of the continent,” said Mr Gebremariam.

As a result of continued dedication to an all-round excellent service, Ethiopian was named Airline of the Year by the African Airlines Association (AFRAA) on November 9, 2014, amongst others. “Ethiopian proved to be a multi-award winner in 2014, receiving recognition from more than 12 different bodies, including awards for exceptional leadership as well as training and services,” stated the company.

“We were crowned Airline of the Year due to our consistent profitability and sound strategy, which has enabled us to forge win-win partnerships…This is the third year that Ethiopian has continued to receive the award from AFRAA,” commented the company.

Due to several strategic moves, Ethiopian has quickly emerged as Africa’s leading airline in recent years. Most importantly, the group is still continuing to evolve and take a more invested role in setting up joint ventures throughout Africa, Asia and North America.

Corporate social responsibility is a crucial element to the success of the airline, and Ethiopian support some of the most significant events and causes across the length and breadth of Ethiopia including sponsoring music concerts, supporting individuals, fashion shows, contributing supplies to the Ebola crisis, helping where they can in terms of education, and assisting people both young and old. By contributing to the spirits of the local communities, Ethiopian hopes to demonstrate its caring nature for the country and the people supporting the economy.

Ethiopian Airlines still faces challenges and obstacles in its quest to again double in size over the next 10 years. But the flag carrier has successfully entered the next phase of its development with a level of scale and efficiency that is rare for the region and industry. Ethiopian’s willingness to develop aviation across the continent and beyond is noteworthy, in a market where most others have struggled. This puts Ethiopian in a strong position to cash in on the growth and vast potential that Africa offers.