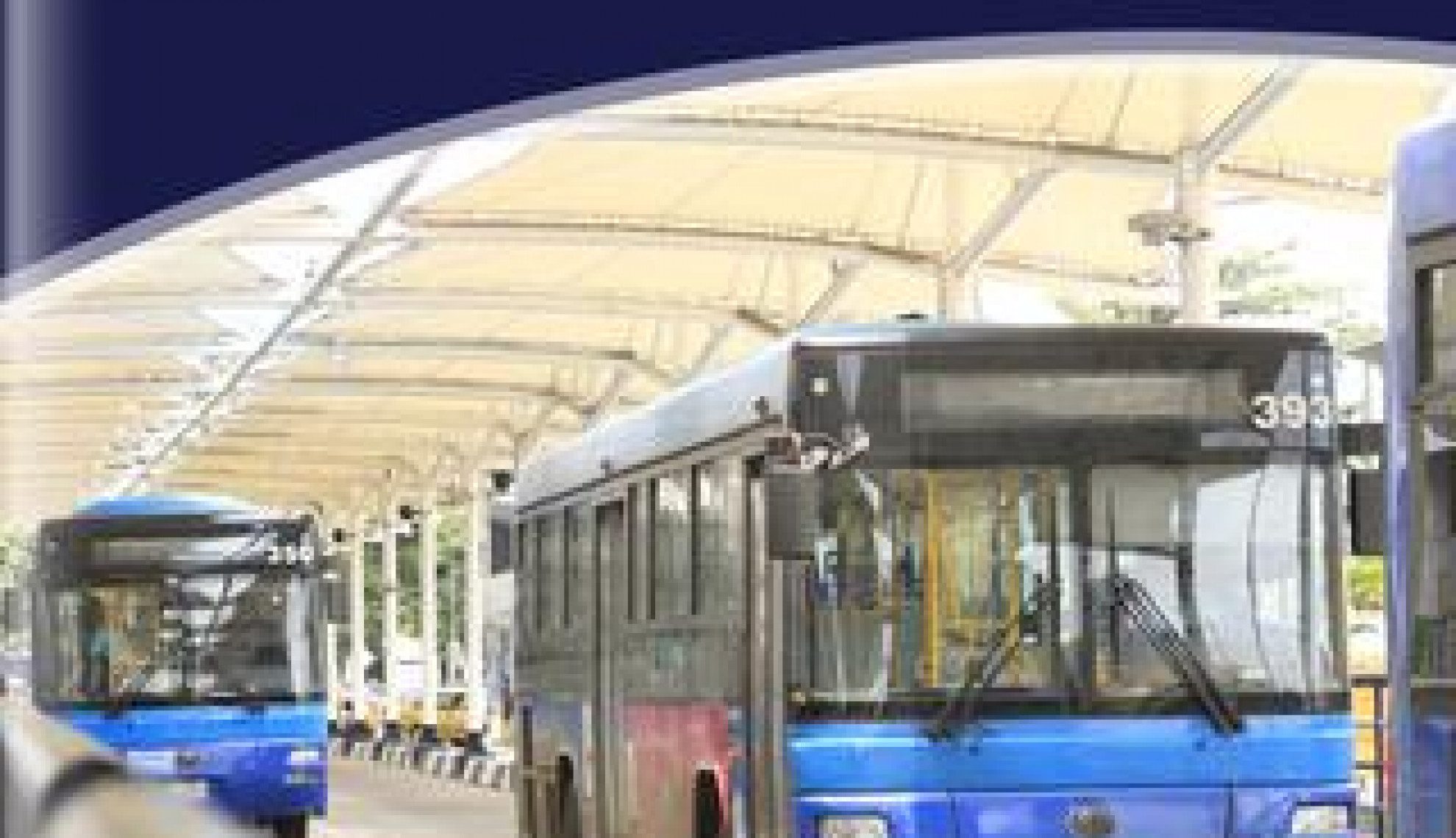 Bus Rapid Transit systems are providing a much-needed alternative to car travel in Nigeria’s most congested city. We caught up with Primero, the company responsible for managing the network

Lagos – the economic and cultural epicentre of Nigeria.

Sprawling inland from the Gulf of Guinea across the lagoon, it is also the country’s largest city, known for its bustling culture and enviable beach resorts.

However, Lagos is also notorious for a somewhat less desirable reason. Traffic.

The city is widely documented as one of the most congested in the world for a variety of reasons.

Not only is it home to 21 million residents (more than 10 percent of Nigeria’s entire population), some 40 percent of the nation’s cars are registered here, with the average commuter regularly spending three hours in traffic every day.

This carries an enormous economic and environmental cost, one that can be at least partly addressed through much-needed investment into Lagos’s public transportation infrastructure.

Its Managing Director Fola Tinubu is Lagos born and bred and passionate about making a difference through his and the company’s work. Primero is a young firm, established around five years ago and mandated to manage the first route of the BRT network which has been up and running since November 2015.

“There is a big demand in Lagos for buses,” Tinubu says. “Most of the services on offer at the moment are informal, small yellow buses that can only transport around 10 to 12 people at a time. The decision was made to change this and move to a more formal, organised system, and this is how the BRT came about.

“We were able to raise the funds needed and bought the first buses in December 2014 and January 2015, so we were ready to go once the BRT lanes were built.”

Primero currently has 434 buses supplied by leading Chinese manufacturer Yutong in operation, its main depot based at Majidun- Awori Ikorodu and equipped with state-of-the-art maintenance facilities.

This allows the company’s services to run all day, seven days a week, and customers will soon be able to board and pay quickly using a cashless system that Tinubu wants fully rolled out by Q2 this year.

The buses are also air conditioned and fitted out with complementary Wi-Fi, making it a comfortable and convenient alternative to travelling by car.

“The biggest advantage of a BRT is that it has its own dedicated lane,” adds Tinubu. “This means we don’t get caught up in congestion caused by other road users, making it a much faster option.”

It is Primero’s ambition to increase its fleet of buses to 2,000 and transport four million people daily, a feat which will be achieved by securing new contracts as more BRT lanes are built around Lagos.

“Lagos has 13 BRT corridors planned, and the second will be ready towards the end of 2019,” explains Tinubu. “It is under construction right now and we have successfully bid for the contract to operate the route once it is ready.

“This will involve us bringing in 350 new buses later in the year, which will take us to over 750 in total. Our plan is to continue bidding for BRT corridor contracts as and when the government implements the infrastructure.

“There is a big opportunity here. According to statistics produced by the government and World Bank, Lagos needs 7,000 buses to adequately cover the city and its 20-plus million residents. This needs big investment, but we are bullish about Lagos and will do whatever we can to help its development.”

Further, Tinubu reveals Primero’s plans to develop and operate a new park and ride scheme near its Ikorodu terminal in the northeast of the state.

The company is in the process of raising a bond with a view to starting construction later this year and opening in the second quarter of 2020, a project which will also involve careful investigation of relevant technology to ensure it runs as smoothly as its existing BRT system.

Beyond Lagos and Nigeria, Primero has ambitions to become a leading transportation and allied services provider on a regional scale.

These expansion plans will serve to deepen the organisation’s fruitful partnership with Yutong, home to the world’s largest bus production base.

The two firms have signed a memorandum of understanding (MoU) which involves the Chinese company establishing a local bus assembly presence in Lagos, an initiative due to start this year and one that will bring jobs and revenue to the local economy. The move should also help Primero to reduce its operational costs.

“Yutong is a hugely important partner to us,” says Tinubu. “The MoU represents its first investment in production outside of China, and it will be part of the management team of the new assembly facility.

“It is a big statement from Yutong and shows it believes in us and in Lagos, and we hope to start production with the firm before the end of the year. Importantly, these buses will also be environmentally responsible and use gas, making them less polluting than diesel equivalents.”

This is not the only example of Primero’s responsible ethos.

Tinubu cites other activities the company is embarking on, including its ongoing support of local schools in underdeveloped areas of Lagos.

This underlines his confidence and passion in the city, a central motive to the work carried out by both Tinubu himself and Primero.

Speaking about his vision for the future, he concludes: “Anything I can do to make a difference in Lagos I will do, and I want to see about a paradigm shift in the way we think about transport here. In London, for example, it is second nature for people to step on a bus, use their Oyster card and get from A to B.

“We want to get to the point where everybody is comfortable about using buses to get about and leave their cars at home. We see BRT as complementary to what the government is doing to develop local trains also.

“Ultimately, it is our aim to have as many people as possible using public transportation – however, we have to get that offering right first before that paradigm shift can occur.”