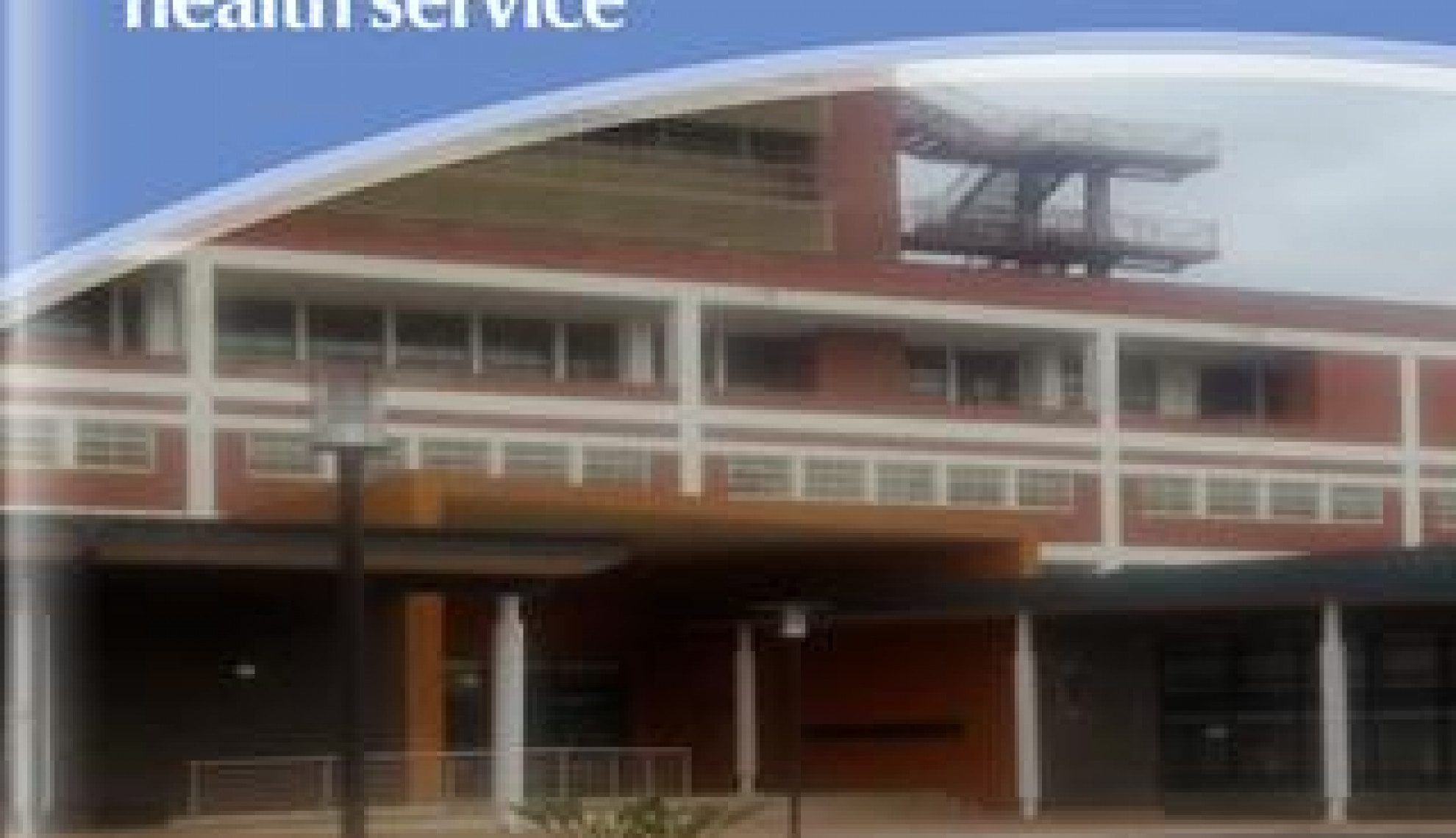 A history of overcoming challenges and riding the waves of healthcare evolution has been rewarded by a sustained few years of consistent progression for Edendale Hospital, with the transition from 2015 to 2016 every bit as successful as the 60th anniversary year that preceded it.

Back then, three years ago, the Hospital was laying out extensive plans for expansion, not only of its facilities and staff, but of the variety of care it could offer within the confines of its ever-improving grounds. The reality has possibly even exceeded those expectations though, and the past 12 months in particular have affirmed the institution’s position as one of KwaZulu-Natal’s leading medical pioneers.

2015 was arguably one of the most fruitful years in Edendale’s recent memory, seeing marked developments across pinpointed areas of significance over the past decade.

Meanwhile, the Hospital’s ongoing dedication to communicable diseases has been upheld via improved detection and improved management of the various conditions under this banner.

“We have increased ARV (antiretroviral therapy) treatment uptake and are currently having 8,458 on ARVs. We have also decanted more than 1,000 to other sites and have about 6,000 on our Central Chronic Medicine Dispensing and Distribution (CCMDD) programme,” affirms the Hospital’s Chief Executive Officer (CEO) Zanele Ndwandwe.

“We have also improved clinical governance in a  number of areas including: ensuring morbidity and mortality reviews are conducted; ensuring the clinical risk and adverse events are monitored and managed; carrying out medico legal training; ensuring the Pharmacy and Therapeutics, Functional Disaster Management, Functional Resuscitation, Blood Transfusion, and Functional Research Committees are in place; and improving the availability of appointment letters, minutes, attendance registers and updated action plans.”

This same commitment to enhancing processes both directly and indirectly influencing patient care has continued into 2016 via a similar range of investments and refinements, initiating with a new laboratory cost saving mechanism and the acquisition of a digital PACS system for its imaging department; compounded by a significant investment into its NHLS Virology lab.

Ndwandwe explains: “Two viral load analysers were installed at Edendale in February, 2016 and the machines were validated and declared fit for purpose in March. They will help to improve our laboratory service, especially in terms of turnaround time to meet the 90-90-90 programme requirements. Viral load turnaround time was five-seven days on average but has now dropped to two-three days since the installation of the machines; Cobas 6800 and Cobas 8800.

“There is also a huge difference in terms of capacity with the new machines. Approximately 2,500 samples can be tested within 24 hours and with the old instrument we could only test up to 800 samples within the same time. On average, Edendale receives 1,200 Viral Load requests on daily basis.”

Research into the management of diabetes conducted over a five year period has translated into significantly improved patient outcomes as yet another example of Edendale’s long-term adherence to trends and internal improvement, and the perceived success of such initiatives are all too clear when looking at the institution’s key growth statistics.

An increase in employee numbers has had a natural impact on patient numbers which have remained consistently high over the past two years compared to the years previously, but the most telling figure is Edendale’s number one ranking in regards to innovation in the province; demonstrating not only the Hospital’s current capabilities, but its ability to evolve ahead of the industry curve for the betterment of the region.

To that end, the next phase of improvements is firmly underway or already completed; headed up by the significant opening of its new emergency and outpatient departments.

“In terms of capital expenditures, we will also see a very important expansion of our SCM stores, while we have also seen technology upgrades in the form of a digital pen for patients’ record keeping; enhanced administrative and patient filing systems; and facility upgrades including electrical and mechanical upgrades in the main and residual buildings.”

The notion of keeping the hospital alert to the very latest industry trends and breakthroughs is inevitably and simultaneously complemented by similar ongoing training across Edendale’s staff, with all of top management now being trained in financial management to address the more business-oriented facet of hospital supervision.

This is just one example of many internal progressions that are taking place at present to ensure that the Hospital has the best platform possible for its equally improving medical processes to flourish and succeed.

“From a corporate social responsibility perspective, we have also retained a positive relationship with the University of KwaZulu-Natal Medical School, and have also continued our NGO partnerships with Khethimpilo for the HIV/AIDS Programme; as well as Whizzkids United, a youth health academy offering youth friendly services to improve life skills.”

Additional door-to-door tuberculosis and HIV campaigns, and staff-donated food parcels for those in need further emphasise an ethos that has become synonymous with the Edendale name; an ethos of helping as many people as possible both within and outside of the Hospital’s confines.

Looking forward, an uninterrupted supply of SCM stock, further reduction of maternal and child mortality, and ongoing projects to improve the facilities of the Hospital will help to maintain this most noble of philosophies.