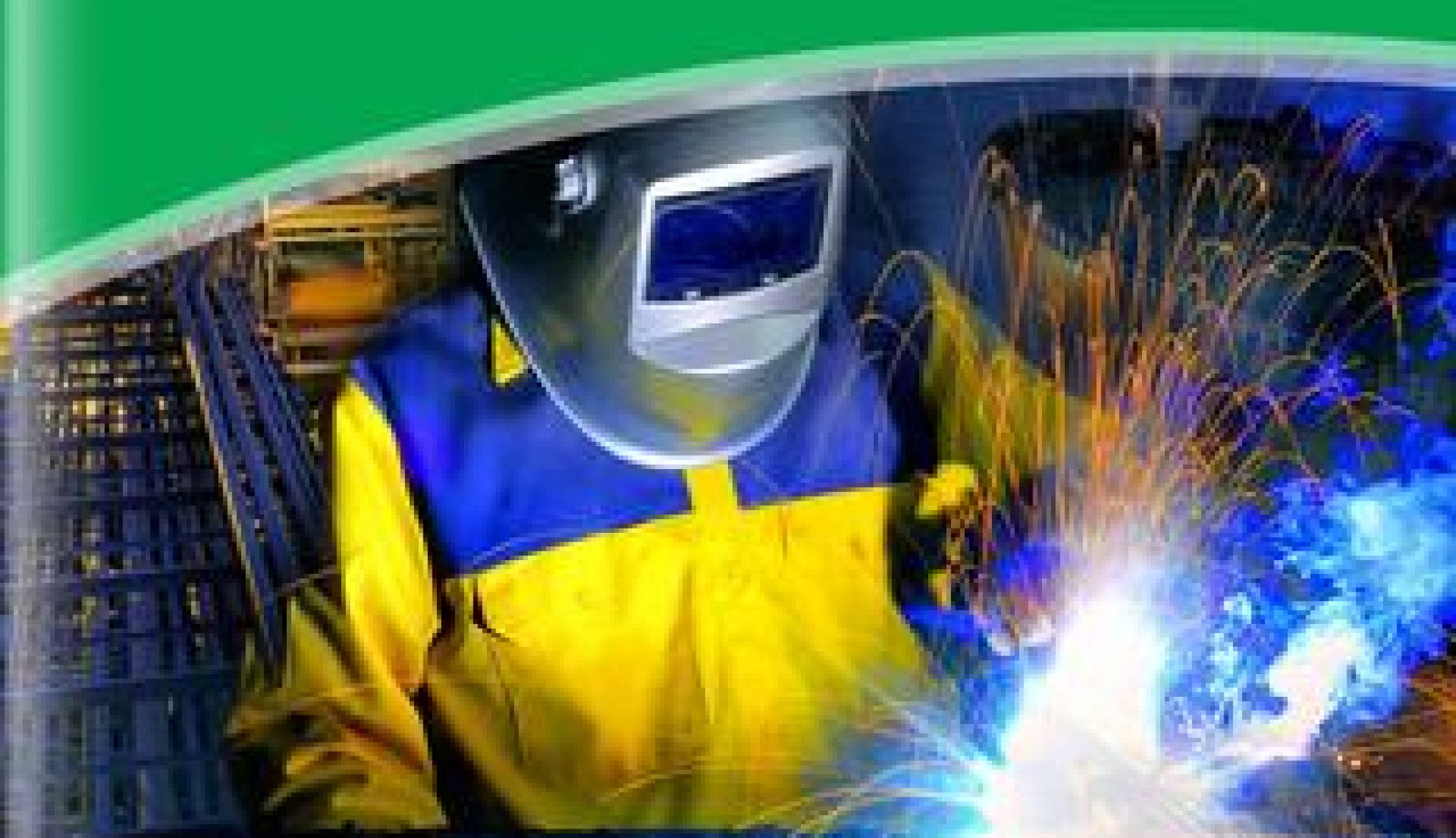 With seven unique companies under one brand, Tubular is providing differentiated solutions throughout the South African construction industry

First established in 1979, Tubular Holdings has since consolidated its position as one of the most substantial privately-owned construction companies in South Africa.

Revered across the country, this reputation has largely been built off the back of the successes of the seven diverse and differentiated divisions that make up the Tubular Group.

With Tubular Holdings standing as the powerhouse at the top of this pyramid, setting strategy, objectives and direction, the company brand has gradually become one of the most respected throughout the region.

With such a substantial portfolio consisting of unrivalled services, it is easy to see why Tubular has been able to come to the forefront of the South African construction industry.

This broad range of leading solutions enables Tubular to work with its clients from the very initial stages of major construction projects right throughout until the completion and handover phases.

Headquartered in Bedfordview, such depth of service has allowed Tubular to partner with some of the world’s largest mining and energy companies on key projects across the globe.

One such example is Tubular’s work with South African public utility giant, Eskom in aiding the development of the provider’s flagship Kusile Power Station.

Located in the Nkangala district of Mpumalanga, the Eskom facility is expected to generate a total 4,800MW in energy capacity, set to make it the fourth largest coal-fired power station in the world upon its completion.

As a major partner of Eskom and the project itself, Tubular was contracted to accelerate its development, namely with the erection of the power station’s turbine steelwork and air cooler condenser, doing so utilising its leading expertise in fabrication, structural steelwork, platework and piping.

In addition, Tubular has also previously worked with global mining firm, Exarro on its Medupi Grootegeluk Expansion Project – an initiative that succeeded in expanding the mine’s total production capacity to 14.6 million tonnes of coal per annum.

Throughout its expansive efforts, Tubular ensures that it abides by an esteemed self-imposed ethos of maintaining the best practices possible in all aspects of its work.

The Group recognises the potentially detrimental nature of the industry and has adopted a philosophy that readily aims to ensure that it is acting as a good corporate citizen, setting itself apart by ensuring that it follows stringent control and prevention methods to prevent any adverse effects on the environment.

“Tubular is accustomed to working in environmentally sensitive locations and it is our policy not only to protect the local fauna and flora but to certainly add to it,” Tubular reveals on its website.

Emphasising safety is also a major part of the Company’s philosophy, evident in the fact that Tubular undertakes a significant majority of its erection work at ground level, using controlled lifts to minimise any unnecessary risks.

By pursuing an upstanding approach and implementing state-of-the-art industry-specialist technologies such as automated CNC processes, Tubular has been able to expand upon the basic expectations of its clients, improving accuracy and productivity levels alongside its CSR practices.

According to the firm’s website, Tubular is “driven by the concept of quality efficiency and safety through technology. When it comes to being innovative, Tubular is right up there amongst the best”.

A credit to development

This elevated approach is also reflected in the Company’s attitudes towards its staff.

Tubular is recognised as a Broad-Based Black Economic Empowerment (B-BBEE) accredited firm due to its emphasis on local employment and on providing its employees with the opportunity to develop their personal skillsets.

Tubular offers extensive in-house training programmes, helping to not only ensure its own continual progression, but also aiding the sustainability of the regional construction sector through socioeconomic development.

“Tubular also recognises the importance of a solid in-house training programme and that the success of the Company depends on the quality of its people,” the Company website reveals.

The Group has also gained status as an accredited training institute with the Manufacturing, Engineering and Related Services Sector Education and Training Authority (MERSETA).

With more than 1,000 staff, and by abiding by these ideals throughout its divisions, Tubular is showing no signs of letting up and will continue to be a fundamental player for South Africa, both in providing new infrastructure and in developing the local industry.