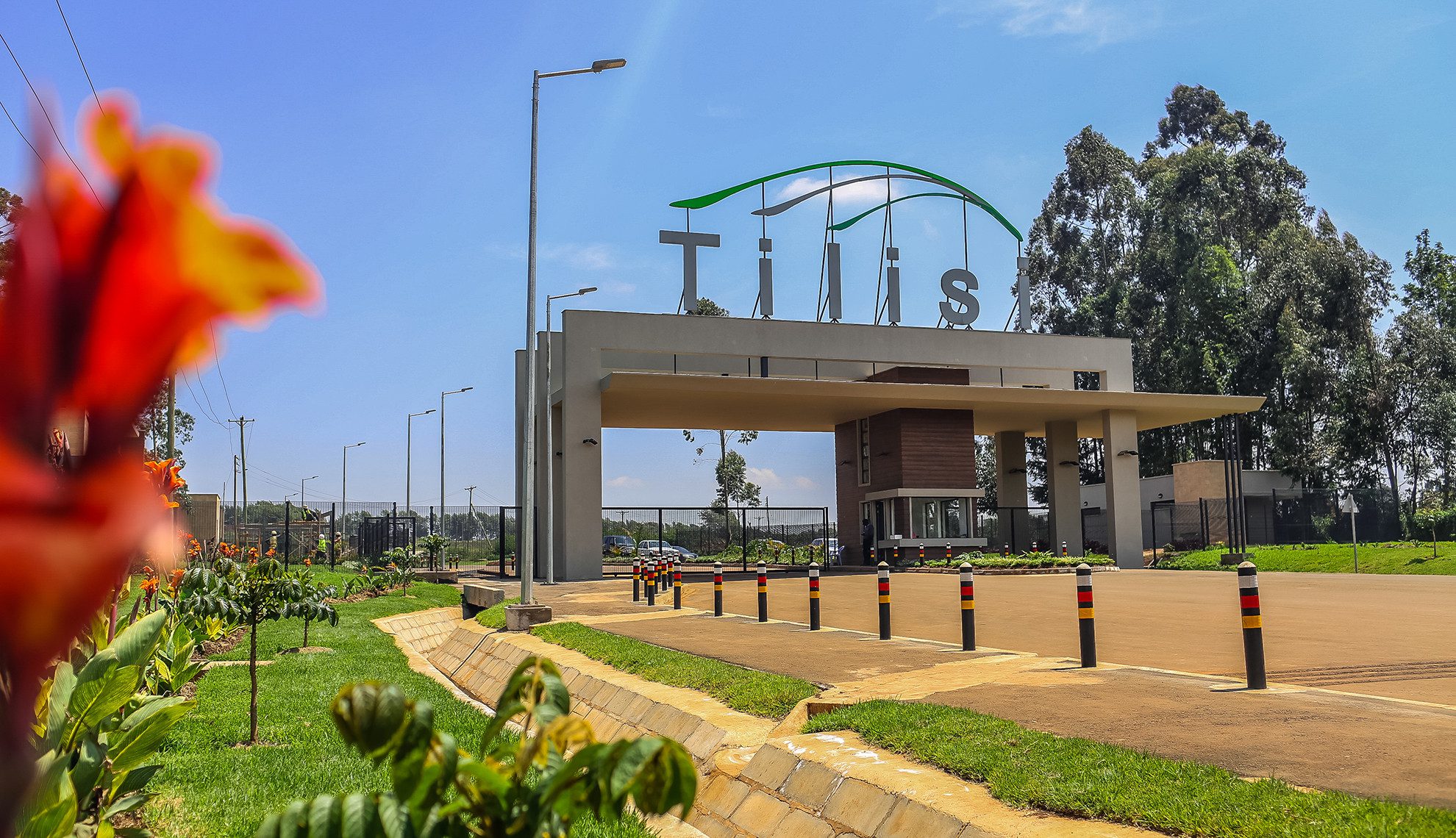 The green city in the sun; the safari capital of the world; Nai (for short). Nairobi has garnered numerous nicknames over the years, but arguably none is more telling of its current reputation than its newest alias –the Silicon Savannah.

A monumental metropolis, the number of residents in the Kenyan capital has grown 40 percent in the past decade from 3.1 million to 4.4 million. And with that has come the city’s consolidated status as a crucial backbone of African business.

Take the Nairobi Central Business District (CBD), for example. Its skyline is comparable with those of many major European, American and Asian cities, and it has become the regional hub of hundreds of multinationals including Coca-Cola, General Electric, IBM, Toyota, Nestlé, Standard Chartered Bank, Heineken, Blackberry and Cisco.

Today, the capital accounts for 70 percent of Kenya’s wealth, and with an exponential growth trajectory that is continually accelerating, it has created a buzz that has extended into the surrounding suburban areas, evidenced by some particularly exciting real estate projects.

Enter Tilisi Developments –an organisation heading up the multi-year development of a 400-acre site, named Tilisi, that can be found in a prime location against the backdrop of Limuru’s sprawling greenery, just 30 kilometres north of Nairobi’s CBD.

“It’s within close proximity to local highways that provide access to both Nairobi and Westlands –two regional business hubs –and their associated facilities, such as schools, medical care centres, shopping malls and commercial offices.

“When our consortium of developers came across it in 2013, we immediately saw the project’s potential, and quickly set about purchasing the plot and gaining an understanding of how it could best be put to use.”

Mapped out from ensuing market research activities, the blueprint for Tilisi today looks like something of a miniature city, outlining what will eventually become a major logistics park, residential neighbourhood and commercial hub that is expected to transform the region.

There’s no question that building a miniature city from scratch is a highly complex undertaking. Yet this is where Tilisi Developments’ unique business model bears fruit.

The organisation has budgeted $40 million to build world class infrastructure, creating fully serviced land parcels that will provide the platform from which the entire 400-acre environment can be built and eventually flourish.

“Tarmac roads, streetlighting, drainage, boreholes, power and utilities connections, footpaths and cycle lanes –we’re constructing the skeleton for everything you would expect to find in a modern urban community,” Kavit explains.

“The idea is that these parcels of land are then sold to residential and industrial developers, who can then complete their own construction works with ease by plugging buildings directly into the landscape and its readymade infrastructure.”

To date, numerous companies have sought to capitalise on this offering. Africa Logistics Properties, for example, purchased 49 acres of land within the Tilisi Logistics Park to develop and lease out grade A warehousing, which broke ground in June 2019.

Owed to this unique model, Tilisi has to maintain close working relationships with each of its customers. According to the Co-CEO, however, its partnerships with suppliers, contractors and consultants are equally important.

“These relationships are massive to the long-term sustainability of the project,” he explains.

“When we bring a new entity on board, we’re looking for them to contribute to Tilisi’s entire lifespan.

If something goes wrong, or there’s a problem down the line, then we need to be able to rely on these organisations to provide a quick, high-quality, efficient fix in order to prevent any setbacks.”

Indeed, as a result of recent developments, these partners are undoubtedly more critical to Tilisi today than ever before.

The company announced in January that the second phase of its ongoing development programme had commenced, set to unlock the potential of a further 120 acres of land that will be used for residential, educational, commercial and healthcare facilities. Meanwhile, in October it also welcomed its first housing project that is anticipated to begin accommodating residents before the end of 2021.

With these two key milestones set to constitute the site’s primary focus for 2020, Shah is able to end our conversation on an optimistic note, reiterating the long-term impact of Tilisi and its potential ability to transform the lives of local people.

“Every year Tilisi becomes more and more exciting as a we make more progress, break new ground and take ever greater strides,” he affirms.

“Even now, the ongoing works surrounding Tilisi are having a major impact on the region, offering employment to numerous people, and we expect that the area will provide up to 10,000 new jobs and 5,000 homes which will accommodate 20,000 people once it is fully complete.

“On top of that, the amenities here will become a big draw. We’ll be building a flagship retail centre and recreational facilities including a state-of-the-art gym, that will also deliver an entertainment factor to the surrounding region.

“What we ultimately see Tilisi doing above all else, however, is setting a new standard in terms of how construction can and should be done.”