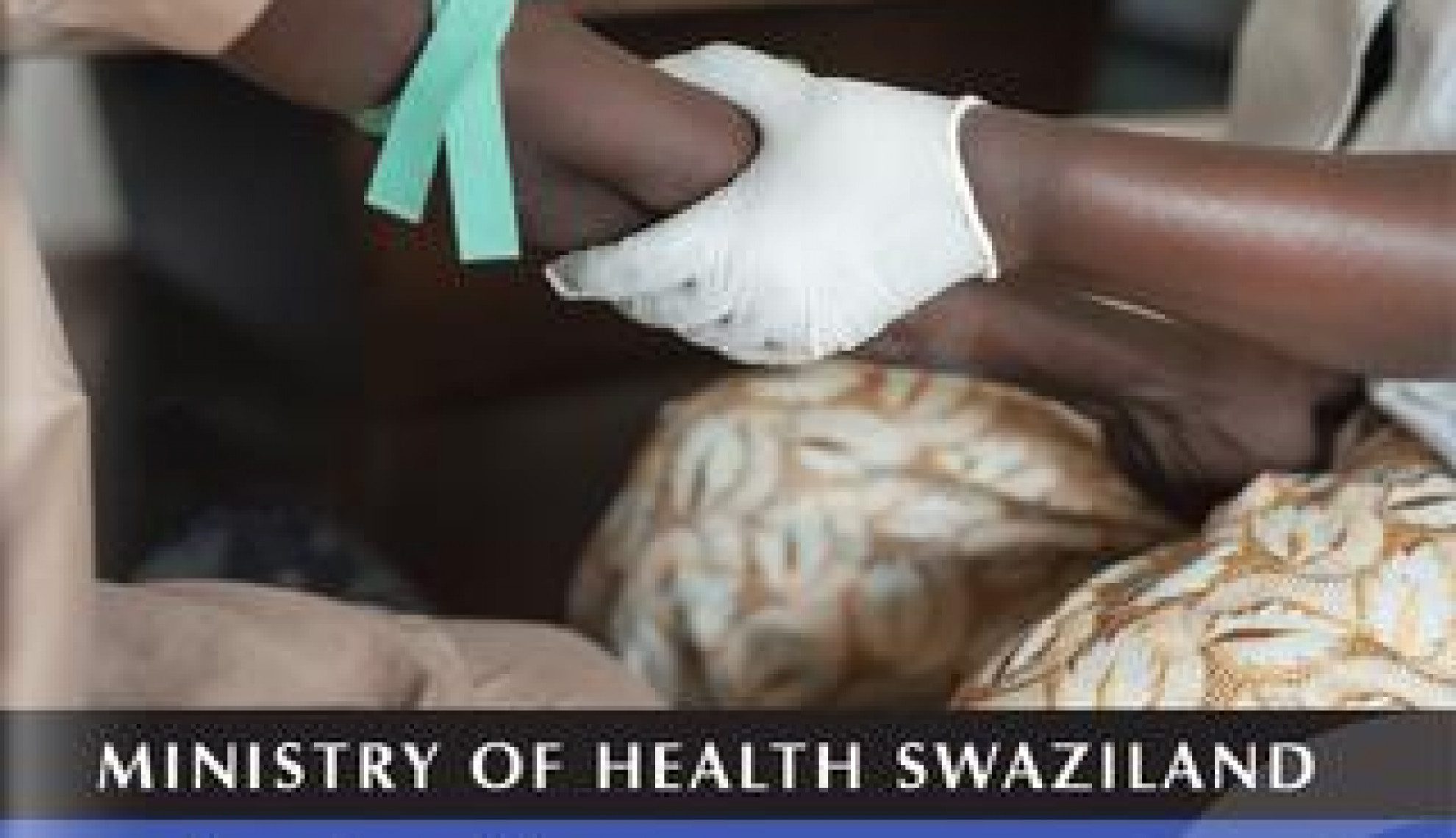 For nearly 50 years, the Ministry of Health (MOH) Swaziland has been striving to improve the health status of the country’s population by providing preventative, promotive, curative, palliative and rehabilitative services for the betterment of a nation very much in societal transition.

Not only introducing such services, but doing so to the highest quality, with honed relevance and as accessibly and affordably as possible has been a challenge for the Ministry, but one that has been met over the decades, and the organisation remains as committed as ever today to keep moving with the times and improving the country’s healthcare provision even further.

“The aim is to provide equitable and socially acceptable health services to the highest possible standards comparable to the first world, and to have every citizen being able to access quality healthcare regardless of where one is in the country,” says Vusi Magagula, Director of Health Services. “The core functions of the Ministry of Health include health promotive and preventative services; curative and clinical healthcare services; medical, nursing and allied health regulation; and medical referral services.”

An additional host of clinical support services are also incorporated within the areas of focus across Swaziland and comprise pharmaceutical services, medical imaging services, medical laboratory services, rehabilitation, palliative services and nutritional services; all compounded by an ongoing dedication to investing in the very latest methodologies and technologies in order to best implement such treatment types.

Advanced hospital equipment including a modernisation and expansion of its renal services, as well as the opening of a new chemotherapy unit have gone hand-in-hand with the current renovation of the main referral hospital in the capital, Mbabane. The expansion of a new maternal wing at the latter facility is also in place as well as a rebuilding of a new outpatient department.

Magagula adds: “The use of evidence-based medicine to inform decision-making is being emphasised now.

“We have also envisaged a PPP construction of a new referral hospital as well as completion of the Lubombo Regional referral hospital and an expansion of health centres to broaden activities provided by the facilities in the regions.”

Healthcare to the population

These most contemporary and forward-thinking of innovations in Swaziland represent a vast revolution from the state of healthcare in place prior to the Ministry’s formulation.

In place since colonial times, and subsequently run at the time by colonial masters, the independence gained in 1968 – headed by a Minister and initially shared with the Portfolio of Education – laid the foundations for an official Government-run institution to flourish in the decades to follow.

“Ever since, the Ministry has dealt with all issues concerned with the delivery of healthcare to the population,” Magagula explains.  “The services are such that there is the public subsector, which deals largely with Government-owned and run facilities as well as sub-vented organisations.

“There is also the private subsector, which is privately-owned and run with little Government financial assistance. The traditional sector or healers have their own organisation and their services are run and regulated separately from the modern-westernised healthcare, which is coordinated through the MOH.”

Overcoming numerous initial challenges to kick-start the Ministry, there have inevitably been varying difficulties along the way and remain today, as the parallel aspirations and goals have also escalated dramatically over that period.

The biggest challenge now regards the sourcing of resources to effectively carry out its ambitious mandate – especially the amount of doctors, nurses and other professionals on hand – but this is being overcome through extensive local training initiatives and heightened social security measures to address any shortfalls caused by inadequate finances.

The combating and alleviation of such pressures will then ultimately go a long way in achieving its shorter-term goals and its overriding long-term aim.

In addressing personnel shortfalls in particular, the MOH has recently encouraged more and more professionals to receive the best training possible – even if it means conducting their studies abroad before returning to Swaziland – as well driving the idea of medical specialisation.

“Though the country, like many sub-Saharan countries, continues to face healthcare delivery problems, progress is being made towards improved health for the people,” Magagula enthuses about the results of the Ministry’s efforts. “There have been noticeable achievements in the delivery of healthcare and some of these have been recognised even outside our borders.

“These include great improvements in the fight against communicable diseases. The country is at a level of eliminating malaria infection and this has been achieved through consistent strategy implementation with the help of cooperating partners and the Government’s own efforts.”

The fight against HIV and AIDS has similarly been at the forefront and, in line with international trends, there has been a marked reduction in the occurrences of HIV, a sizable portion of people living with HIV receiving Anti-Retroviral Therapy (ART) which is procured through Government funding. There has also been a dramatic improvement in the fight against Tuberculosis.

Magagula continues: “More investment is being made in our health systems, which are aimed at ensuring attainment of universal healthcare.

“Infrastructure developments continue to be made, immunisation coverage has improved, and an emergency preparedness system has been put in place, which has increased the reach to those who most need such services.

“The use of information technologies and electronic medical records will also increase coverage of healthcare, particularly to the underserved.

“Infrastructure developments are at an advanced state, the main referral hospital is being rehabilitated to international standards, and several clinics are being constructed as we ensure the nation can take healthcare to the people.”