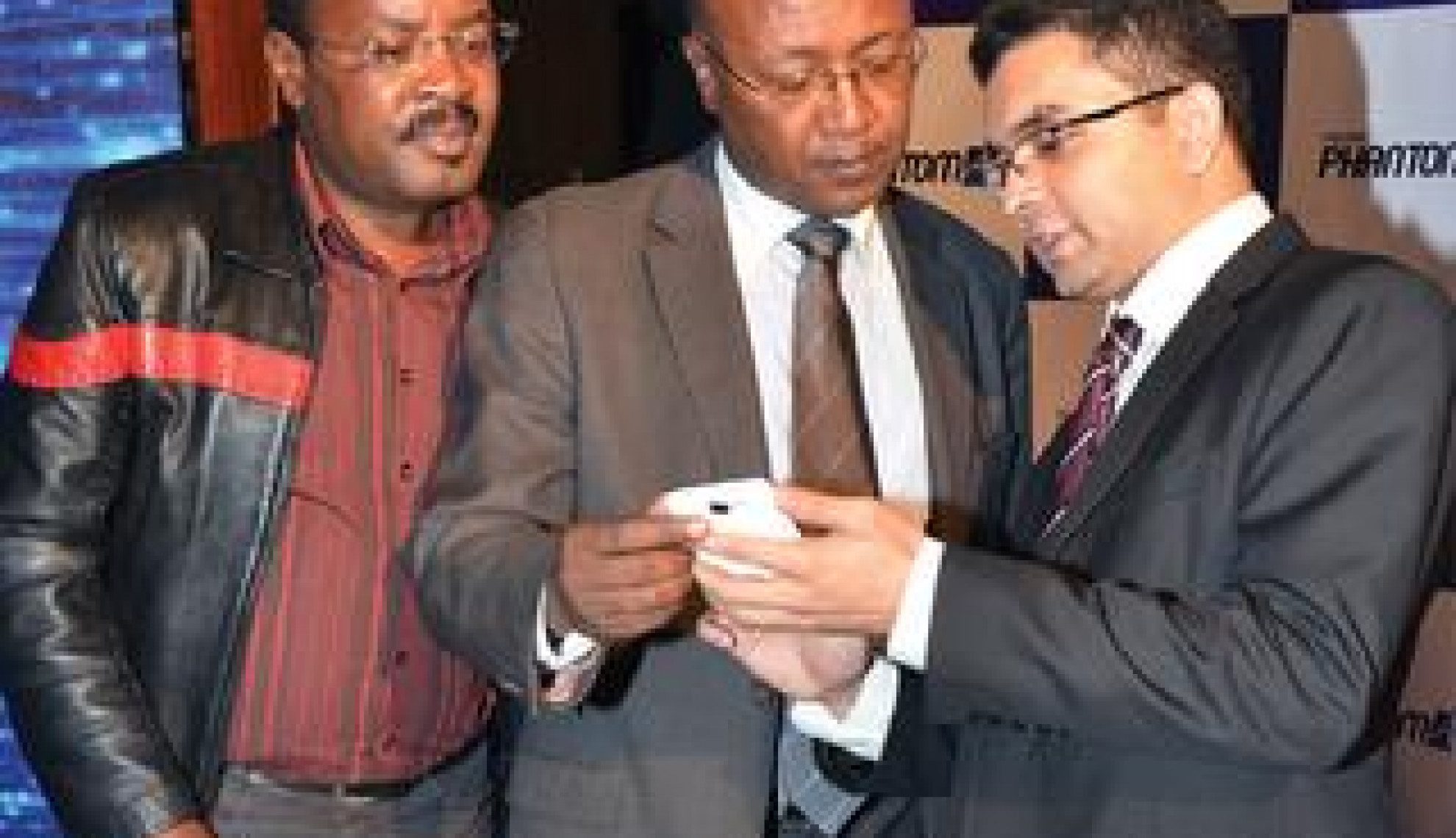 Tecno Telecom Limited are bridging the gap between affordability and quality

Tecno Telecom Limited, established in July 2006 in Hong Kong, is a comprehensive mobile phone manufacturer specializing in R&D and Smartphone manufacturing. In 2008, Tecno decided to focus on Africa as its key market and accordingly launched Tecno Brand Strategy. Through three years of efforts, Tecno has achieved initial success with its outstanding and unique marketing strategy, and has now become one of the most popular mobile phone brands in many countries within Africa. As of 2010, Tecno has become one of the top three mobile phone brands in Africa.

Arif Chowdhury, Vice President, believes the key to becoming a top three provider in such a fiercely competitive market is due to Tecno understanding customer needs: “The key reason we are successful is because of our close focus on Africa’s market; we may be a global company, but we act locally. In the Africa market, we try to provide what they are looking for, what they wanted and need rather than keep pushing the only models we had. It’s more about understanding the need of the market and providing a product that makes customers feel like it is made for them.”

Long Term Approach
With Smartphones becoming the industry standard, more and more people who previously would not have opted to buy one, have begun to see them as not only a must have, but a communication medium that is currently unrivalled. Chowdhury has made sure that Tecno are doing everything to ensure that consumers who are looking at a Smartphone purchase is within their financial means: ” Most of the African communication markets have been rapidly moving towards the Smartphone era, especially markets in Nigeria, Ghana and Kenya,” he remarks.

Tecno take great pride in having their R&D divisions working constantly on new ways to produce handsets where affordability meets the quality and vice versa. Chowdhury continues: “Even if consumers have less money than others, we strive to be competitive so that even those people can afford and enjoy a Smartphone.” This is a positive approach to long term customer retention and will only serve to further benefit the end user in this emerging market.

With the business becoming stronger in the African countries, Tecno have taken the decision to begin working on a permanent base in Nigeria. “In Nigeria, we already have a new building for Tecno, which we see as a long term investment. We are spending a lot of money in marketing, and we are looking for strong investment which will enable us to stay in the continent,” cites Chowdhury, who is personally overseeing the project.

Counterfeit Challenges
With every big selling product, cheaper counterfeit versions are inevitably going to spring up. This can cause several problems for a company like Tecno. Mr Chowdhury commented on this rising trend: “We have had a lot of issues with counterfeit Tecno phones. This has been a big problem for us as we are losing business. Customers may not know the phone is a counterfeit product; these people just want to make short term profits, offering a downgrade with poor quality internal components. Unfortunately, the end user will blame Tecno for the problem, even though it is not a genuine product and this affects our reputation as being a trusted provider of top quality devices.”

It is not just the handsets that have been hit with counterfeit version, but also the range of accessories that Tecno offer. Tecno have constantly offered the highest quality batteries in their products. These batteries are supplied by a brand in China who supplies some of the biggest companies in the world. However, this is another area where sub-par fakes have become as commonplace as the originals and this can become a potential hazard to the user. There have been reported cases of these batteries catching fi re and burning the user while they are in a pocket or being used.

Growth
Tecno have seen their yearly profits grow by over 100 per cent last year, due to the success of their own Smartphones and tablets being offered. “In 2013, we launched our own android phones and tablet. The key achievement for us was just how quickly our Android phones took off. We are expecting even better sales in 2014 and we will continue our big push in the Smartphones market. I predicted Tecno will see a steady growth over the next 2-3 years,” Chowdhury explains.

The facts behind this prediction are plain to see. Smartphone handsets only account for 30 per cent of the communications market in most African countries, with some countries this is below 10 per cent. This means that there is a big gap in the market for the right company to come along and fi ll the void. By 2017 research suggests that 70 per cent of phones in the world will be a Smartphone. Chowdhury agrees with the research recently reported: “In 3 years, you can expect the Smartphone numbers in Africa to become much higher, at least 70 per cent and Tecno will be ready to help the consumers with a range of handsets designed for both ends of the market.”

Tecno are not worried about the potential companies who may wish to take advantage of the gap in the market. The influx of international and local entrepreneurs looking to enjoy a slice of the market will be good for both Tecno and the markets. “A healthy competition breeds innovation and forces us to try and keep ahead of the curve. This will only serve to benefi t the end user as they will have access to the latest technology,” asserted Chowdhury.

Together, we Can
Tecno have become one of the top three providers of Smartphones in the African Market, and this is not by chance. It has been down to hard work; listening to and implementing consumer feedback and constantly looking for ways to improve their services and products. Mr Chowdhury has always spoken of long term projects and visions: “We didn’t try to just make some money. We really wanted to have a dream that all African consumers would be happy that Tecno has helped people change their lives. we have the largest number of after sales service centres in Africa which explains how serious we are to provide the best after sales care for our consumers. If a problem were to arise with your device, we will solve the issue for you; we try to instil the belief that when the consumers buy a phone from us, they are buying trust.”

Arif Chowdhury believes that Tecno’s Motto Together, We Can is not just a motto, it is the very philosophy of the company. “Together, We Can is not just a motto or a fl ashy slogan; it is how we do business. We don’t just churn out the same phone with a diff erent name and colour, we listen to our customers and act on what they say. They are our biggest critic and our greatest asset. Together with their help and voice, Tecno can provide Smartphones that the end user will be proud to own.”

“As Good as the West”
With Africa’s communications market growing every day, there have been comparisons drawn between the growth in Europe and the West and Africa’s own market. Chowdhury believes that Africa deserves more attention from external investors and companies as “it is a very good market, lots of things are happening in Africa, and investment from outside will help us expand the industry even further until we have a market that is as good as the West’s.” With companies like Tecno helping to ensure Africa can enjoy mobile communications at affordable levels, the consumer can be confident that the Smartphone era will not pass them by. “In 2014, I hope that consumers will be able to enjoy the many features that smart devices have to offer, from music apps, mobile gaming and instant messaging and Tecno will be helping to make that possible. After all Africa deserves everything the rest of the world has to offer.”