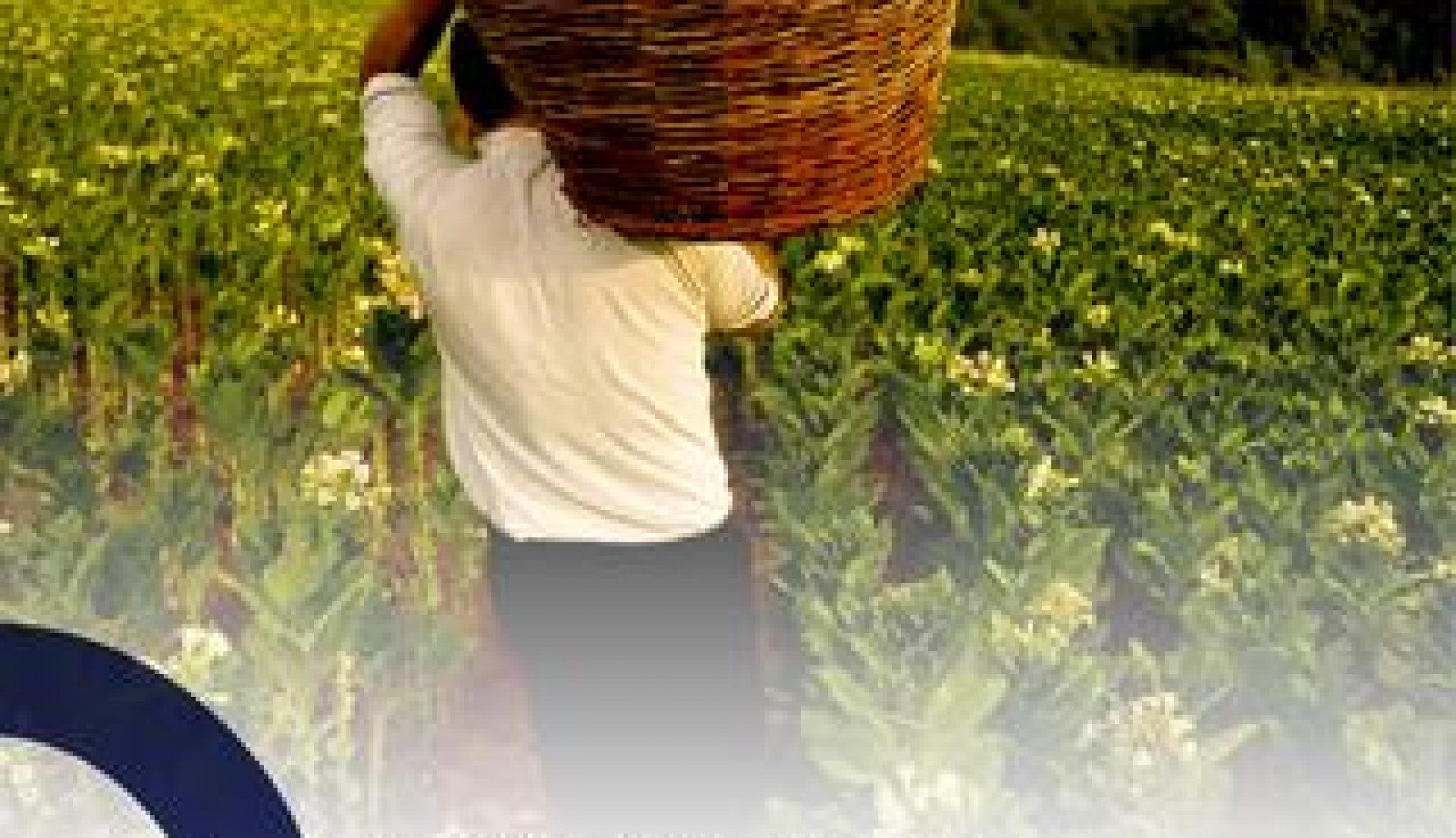 BAT Nigeria are well on their way to sustaining the lead in product innovation and quality initiatives in tobacco products, whilst retaining brand loyalty


British American tobacco (BAT Nigeria) limited is a fully owned subsidiary of the British American tobacco group. The company has had an operational presence in Nigeria since 1912. At this time as a group, they held a 60% shareholding value in the Nigerian tobacco Company (NTC) while a 40% shareholding value was held by the Nigerian government. By 1978, there were three operating factories located at Ibadan, Port-Harcourt and Zaria.

British American tobacco is a global tobacco group with brands sold in more than 200 markets; few companies founded in 1902 are still going from strength to strength. Fewer still are leaders in more than 60 markets, and with one billion adult smokers around the world, Bat manufacture the cigarettes chosen by one in eight of them. “We take our business and our impact very seriously. We know the tobacco industry is a controversial one, and so it’s all the more important that we act responsibly, from the crop right through to the consumer.”

The domestic industry in Nigeria experienced a decline when an influx of illicit trade and the deteriorating infrastructure created an uncertain business environment and investment slowed. This led to closures of Port Harcourt and Ibadan factories and a downscaling of the Zaria operations. The election of the 1999 civilian administration brought a renewed focus on Foreign Direct Investment (FDI) which led to the incorporation of British American tobacco (Nigeria) limited in July of the year 2000.

Subsequently, the company merged with the Nigerian Tobacco Company in November of the same year. The company is now a fully owned subsidiary of the British American Tobacco Group. On September 24th 2001, the Group signed a Memorandum of Understanding (MOU) with the Federal Government of Nigeria for an investment of $150 million to build a state-of-the-art-factory in Ibadan, Oyo State. The investment started a process that has impacted all aspects of the tobacco industry, from leaf growing, through to the manufacture and distribution of tobacco products.

Commitment to Nigerian Development
Under the terms of the MOU, British American Tobacco Nigeria made a commitment to work with the Nigerian government in the following areas:

On June 17th 2003, British American tobacco Nigeria completed and commissioned its state-of-the-art factory in Ibadan. The factory is staffed by first class Nigerian engineers and technicians, and research shows that products manufactured in the factory are of the highest international quality. This resulted in the certification of the factory to NIS ISO 9001:2000 by the Standard organisation of Nigeria on may 18th, 2005 with a further recertification in February 2009.

Acting responsibly, Both globally and Locally
BAT were the first tobacco company to be included in the Dow Jones Sustainability Index in 2002 – and we’ve been included every year since. “We take pride in the responsible way that our businesses are run. And the recognition and awards we’ve received over the decades show it’s not just us who think we’re doing the right thing.”

In 2002, British American tobacco Nigeria took a decision to localise the manufacture of Nigerian brands with a subsequent improvement in product quality and freshness. International brands which were previously imported – such as Benson and Hedges, St. Moritz, Rothmans, Consulate, London, Pall Mall and Royal Standard – are now produced in Nigeria.

With a business that operates at a local, as well as global, level, BAT provide agronomy support through their extension services to over 100,000 smallholder farmers around the world. “We are a part of many local communities – both large and small – around the world, and in many countries we are the top employer and the company of choice for people employed at every stage of our supply chain.”

In 2013, Bat group sold 676 billion cigarettes, made in 46 factories in 41 countries. The company employ more than 57,000 people in more than 200 markets worldwide, with many more indirectly employed through their supply chain. on a global scale, the company contributed more than £33 billion in duty, excise and taxes to governments worldwide in 2013.

“Our people are part of our history”
BAT are proud to state that their staff are an essential part of not only the present company developments, but its future as well. “We attract and retain experienced managers and graduate trainees who look forward to a challenging and rewarding career. The company’s employment policies include a commitment to equal opportunity, which eschews any form of discrimination, ethnic or religious bias.”

Employees at Bat Nigeria are exposed to a whole range of international assignments which act as critical developmental channels. This is aimed at ensuring the managers are able to gain exposure, share and implement global best practice in their respective locations.

Looking to the Future
British American Tobacco Nigeria aims to be “the foremost positive socioeconomic contributor to the Nigerian economy” and the company goal is to “sustain leadership of the Nigerian tobacco industry”. In their drive to achieve this aim in Nigeria, the company acknowledge that the support, encouragement and partnership of the government and its agencies as a crucial element to success. “We are continually seeking for dialogue opportunities with government to actualise this. As we continue to demonstrate commitment to best practice in all our operations in Nigeria, we are keen to prove that a tobacco company can be socially responsible and in so doing set high standards of good corporate citizenship.”

British American Tobacco Nigeria is committed to delivering superior quality products and meeting the desires of consumers. “Our brands are amongst our most important assets. This is why we take care to position them intelligently to adult consumers who have chosen to smoke. To meet this requirement we have a strong broad-based portfolio of international and local brands.” With a marketing strategy built on understanding customers and delivering the most relevant brands to meet differing preferences, BAT Nigeria are well on their way to sustaining the lead in product innovation and quality initiatives in tobacco products, whilst retaining brand loyalty.