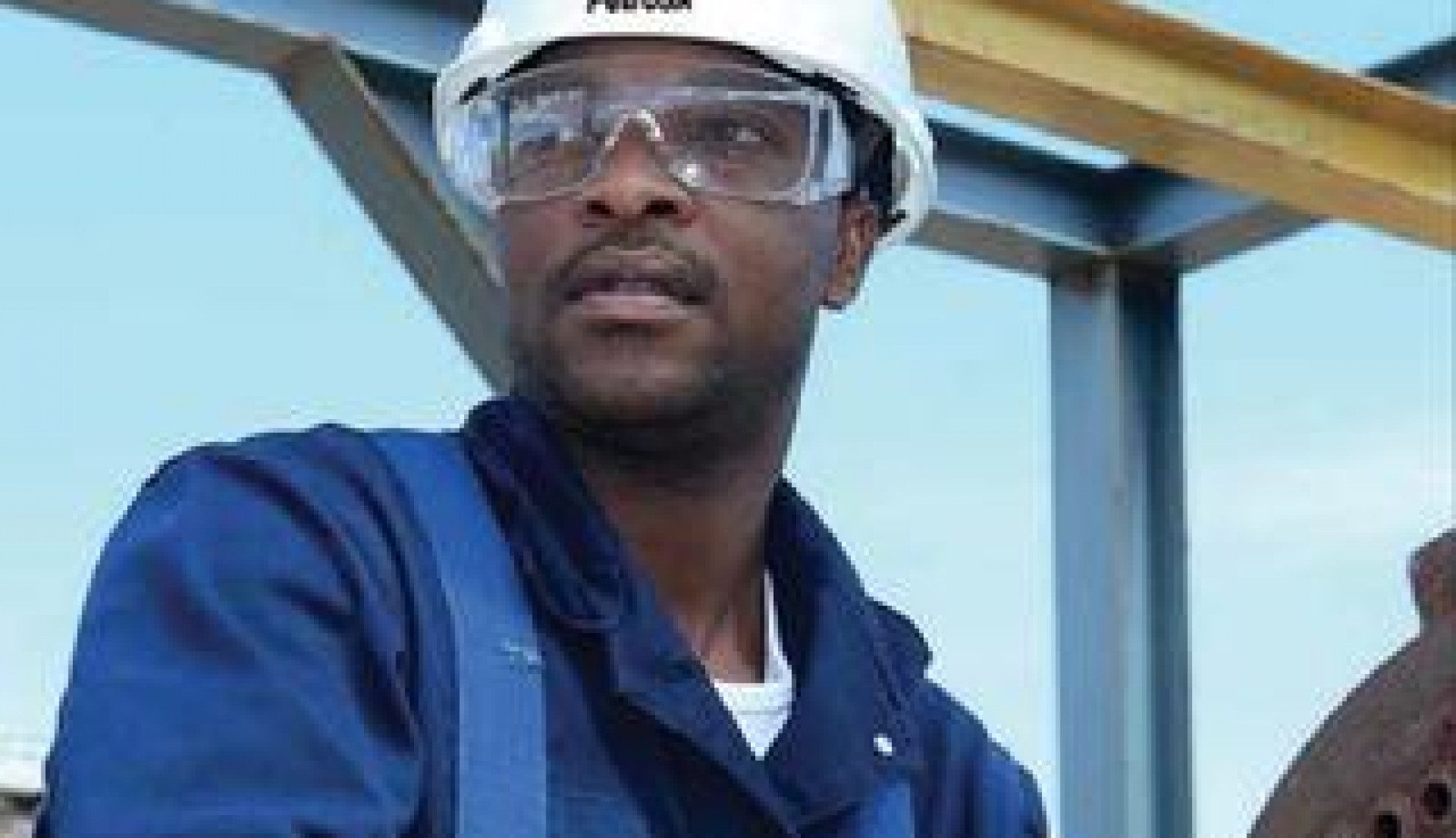 PetroSA is South Africa’s national oil company and it plays what its website describes as an “instrumental role in the country’s transformation through a range of activities that span the petroleum chain”.

It is a giant. The question is where to start. Of course, it heavily involved in the exploration and production of oil and natural gas, selling petrochemical products to South Africa’s major oil companies and exporting petrochemical products to the international markets. In 1992 it famously started operating the world’s first gas-to-liquid (GTL) refinery at Mossel Bay – and that refinery remains the third largest among the five now operating across the globe.

According to its website, PetroSA’s core business activities are “the exploration and production of oil and natural gas”; “the participation in, and acquisition of, local as well as international upstream petroleum ventures”; “the production of synthetic fuels from off shore gas at one of the world’s largest GTL refineries”; “the development of domestic refining and liquid fuels logistical infrastructure”; and “the marketing and trading of oil and petrochemicals”.

“PetroSA operates the FA-EM, South Coast gas fields as well as the Oribi and Oryx oil fields. The producing gas fields provide feedstock to the Mossel Bay GTL refinery,” the company says. “Outside South Africa, the company has exploration acreage in Equatorial Guinea and Namibia.

Project Ikhwezi, the flagship offshore development to produce and supply gas feedstock to the company’s GTL refinery, is scheduled to come onstream in 2013 and is “set to extend the refinery´s life and consolidate PetroSA’s position at the heart of South Africa´s transformation,” the company says.

“At the same time, we are vigorously pursuing new investment opportunities across Africa as part of our commitment to supporting the continent´s accelerating development,” its website adds.

This is a good point at which to introduce PetroSA’s vision 2020 which is to “become a fully integrated, commercially competitive national oil company, supplying at least 25 percent of South Africa’s liquid fuel needs” by, you guessed it, 2020.

“We aim to achieve this by sustaining the Mossel Bay GTL refinery as a profitable operation and use it as a platform to sustain our company; growing our company into a significant industry player, while ensuring security of energy supply for the country; transforming the company, the sector and society; and ensuring that the above are carried out in line with the highest safety, health, quality and environmental standards,” the company says.

And despite volatile macroeconomic conditions, it continues to “perform admirably”, achieving a R593 million net profit for the 2012/13 financial year. That profit though was much lower than the 2012 reported profit of R1.2 billion.

It blamed the sluggish performance on challenging macro-economic conditions, lower than- anticipated production at the Mossel Bay GTL refinery and increased operating costs.

“The Group’s financial position remains strong with total assets of R34. 2 billion and a cash balance of R7.4 billion,” Webster Fanadzo, PetroSA’s Acting Chief Financial Officer, said in a statement. “An aggressive capital expansion programme, which includes the Project Ikhwezi offshore development project, and the envisaged acquisition of a downstream operation, will significantly change this scenario, as the Group is set to move from its current low-geared position to one in which it takes on more loan financing,” he added.
And there were many positives. For instance, PetroSA significantly increased its revenue from R14.4 billion to R19.6 billion – the weakness of the rand against major currencies, improved local trading of finished products and the addition of new revenues from PetroSA’sacquisition of oil reserves in Ghana during September 2012 all playing a significant part.

During 2012/13, the group invested R3.7 billion on Project Ikhwezi, up from R601 million in the previous financial year.

Ms Nosizwe Nokwe, the PetroSA Group CEO, said the increase in capital expenditure on projects would in the short-term result in a diminished bottom-line. She however remains confident that in the longterm these initiatives would deliver sustainable returns.

“A very notable success over the past year, and in support of PetroSA’s long-term strategy, is the R232 million operating profit contribution, during the second half of the financial year, resulting from the acquisition of oil reserves and related production in Ghana,” she said.

PetroSA’s payments to Broad-Based Black Economic Empowerment (BBBEE) suppliers with a minimum of 25.1 percent black shareholding increased to R4.3 billion, in the reporting period, up from R2.8 billion in the prior year.