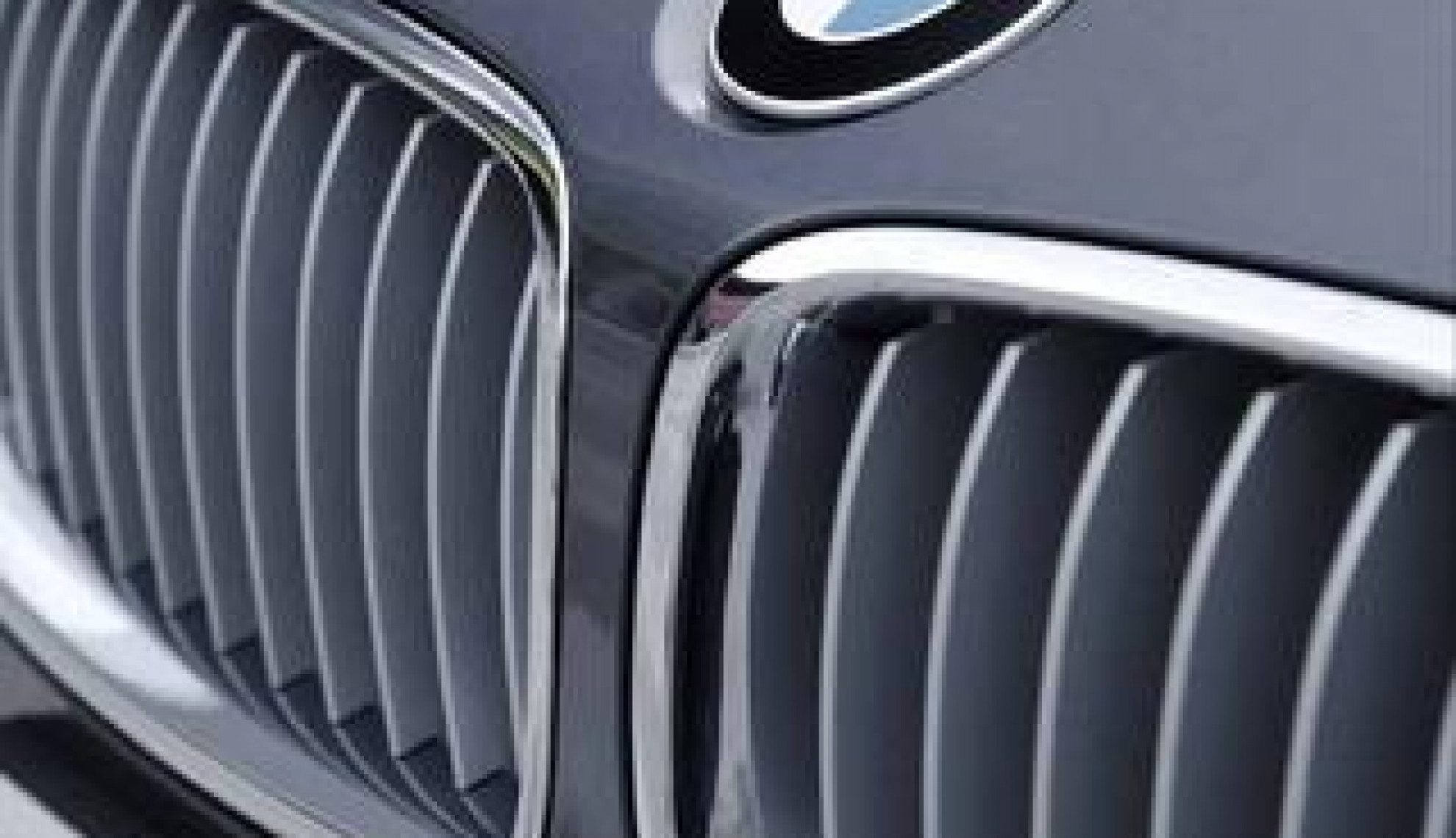 King of the trim

Is this a good time to be involved in South Africa’s car industry? Well yes: South African car sales in Q1 increased 4.1 percent from 156,673 vehicles to 163,239 vehicles and according to the National Association of Automobile Manufacturers of South Africa (Naamsa) the motor industry sailed a steady course during the first quarter of this year.

Naamsa director Nico Vermeulen said production at South African plants was “well on track”, and that “if production continues at the levels seen in the first four months of the year,” production growth could come in “as high as 25 percent”. However he said Naamsa was “remaining conservative,” and maintaining a prediction of 18 percent (or about 640,000 units) production growth for the year.

It’s good news but according to Econometrix chief economist Dr Azar Jammine we should expect a “sharp slowdown in domestic sales growth” later this year.

Whatever happens, increasing sales is good news for manufacturers like Feltex Automotive, a leading South African supplier of quality automotive acoustic, comfort and trim components. Feltex Automotive is a Division of KAP Manufacturing Proprietary Limited which is a 100 percent subsidiary of KAP International Holdings Limited.

According to KAP, it is one of South Africa’s largest automotive component manufacturers with manufacturing facilities situated in Durban, Rosslyn (Pretoria), Ga- Rankuwa (Pretoria), Port Elizabeth and East London, in close proximity to the assembly plants to facilitate “just in time” and “just in sequence” supply. “Feltex Automotive’s information technology systems interface into the OEM’s production planning systems,” the company says.

If you use Feltex you can be assured that the company is market-driven and internationally cost competitive. Its factories are well located to serve the growing South African automotive industry and the firm’s strategic goal is be the market leader in all its product categories.

“The key success factors of the automotive business units are consistent quality, outstanding service and internationally competitive pricing,” the company says. “All the automotive business units have achieved an influential supply position in their product sectors and this has enabled the businesses to achieve competitive prices through economy of scale benefits. The company’s factories are well located to serve the growing South African automotive industry and our strategic goal is to be the customer’s first choice in all our product categories.

“We are market driven, internationally competitive with strategic international alliances. We strive to comply with all recognised international standard organisations.”
Recent projects undertaken by Feltex Automotive include BMW F30 and Ford T6 and the firm says market leadership is maintained through an on-going investment programme. The company is performing well according to KAP’s results for the six months ended December 31st 2012.

“Key business drivers are consistent quality, outstanding services, investment in modern technology, environmental responsibility and competitive pricing,” says KAP. “The company is continually investing in expanding existing factories and developing new facilities (e.g. waste recycling plant). All divisions have achieved a dominant supply position in their product sectors and this has enabled the businesses to achieve competitive prices through economy of scale benefits.”

It continues that “Through strategic partnerships with German company Fehrer AG and Swiss group Autoneum, the company is the dominant player in moulded seat pads and head rests, as well as automotive acoustics and thermal management. There is a strong culture of interdependence and synergy amongst the units, yet each is managed as an individual profit centre with its own management team.”

The company is listed on the JSE and “today consists of the companies it has acquired since 2004 and the industrial assets of Steinhoff Africa which was acquired in 2012”.

KAP is now truly a “leading industrial business in southern Africa and has moved from a small cap to a mid cap listed company on the JSE” with R11 billion in revenue and R14 billion assets under management.

“The group is focused on delivering on its strategy of being a market leader in the industries it serves in a growing African market,” the company says.