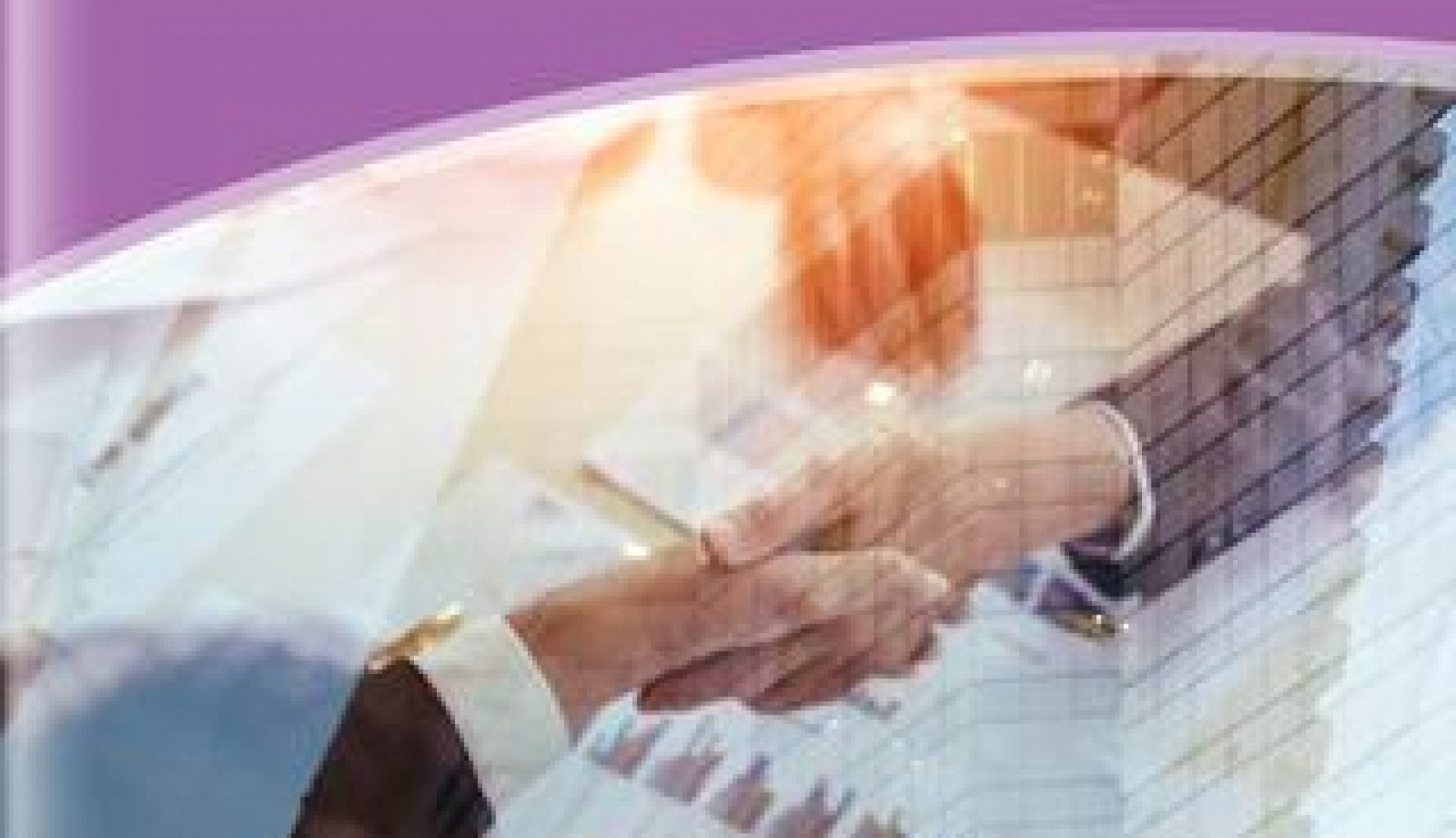 The National Insurance Commission is currently working on some of its most transformative projects to date, establishing a centralised policy database

On March 6 1957 the Republic of Ghana achieved independence from the British empire, becoming the first sub-Saharan African country to do so.

Colonial rule was a defining period throughout the continent’s history, with cultural norms from the western world having been enforced across the region during the 19th and 20th centuries.

British merchants continued to expand their presence in Ghana during these years, known then as the Gold Coast due to the abundance of natural resources situated across the region.

To protect the rising interests of these merchants, the Royal Guardian Enterprise was set up in 1924, signifying the beginning of Ghana’s insurance industry.

Fast forward 30 years to 1955 and the first local private insurance entity, the Gold Coast Insurance Company, was established, later followed by the State Insurance Company of Ghana in 1962.

Gradually the industry expanded in the years following, with a further
11 firms having been launched by 1971, whilst seven more were also set up
by 1976.

“In the 1980s in particular, the industry witnessed huge growth,” says Justice Ofori, Commissioner of Insurance at the National Insurance Commission (NIC) Ghana.

“The result was the advent of more specialised insurance practices such as automobile insurance claims, and in light of this, there were growing requests that there should be an independent regulatory agency to ensure effective supervision of the market.”

Subsequently, the National Insurance Commission was established through the Insurance Law of 1989 (PNDC Law 227), which was later amended under the Insurance Act of 2006 (Act 724).

In the 29 years since its inception, the Commission has become of paramount importance to Ghana’s insurance industry.

“The objective of the Commission is to ensure that the market is regulated, administered, monitored and controlled in the most effective way possible, both helping to uphold the policyholder’s interest and protect the industry itself,” Ofori explains.

“Not only can we supervise the market, but we can provide it with some coherent direction.”

However, such responsibility is not without its challenges.

The growing capabilities and influences of technology have led to significant adaptations that NIC is coping with in the aim of remaining ahead of the curve.

“It’s a tough one because technology is very dynamic, and it keeps on changing,” Ofori continues. “We know it’s extensive, but we have no option; we have to be proactive to ensure that we are keeping pace with any changes in the industry.”

In doing so, the Commission is working to create a database of insurance policies to help consolidate an understanding of movements in the market.

“The public will easily be able to access this database,” says Ofori. “We have recognised that the ability to verify the authenticity of a policy will be fundamental to the future of the industry and we have sought to address this.

“I’m very optimistic that by this time next year we will have the database in place, and it’s really our priority right now.”

In addition, NIC is currently collaborating with the World Bank in developing a claims database that will become a key internal material that will be utilised for years to come.

In the face of rising innovation and industry 4.0, Ofori is quick to emphasise the importance of all aspects of industry education.

Internally, for example, NIC runs extensive in-house training programmes for its employees, whilst also providing them with extra opportunities by working with global partners.

“We send our staff all over the world, keeping them up to date with what is happening in the industry so that we can gain insight into new models and ways of operating,” Ofori states. “We want to increase penetration, and to do so, we need to educate people and improve their confidence.”

In doing so, NIC’s staff are ably equipped to pass on expert and insightful knowledge to the rest of the Ghanaian population through a variety of methods.

“We’re currently working with the police, ensuring that they get to grips with the insurance laws so that regulatory requirements can be better enforced, and we’re also cooperating with the fire departments on Commission Fire Liability Insurance,” Ofori reveals.

“We work closely with trade organisations such as the Ghana Insurance Brokers Association to ensure that the right information is reaching the right people,” he adds. “Whilst we recognise that we have to remain strict, relationships such as these are fundamental. It’s all about striking the right balance.”

Operating in such an expansive and high-speed industry, it is difficult to say what the Commission will be working on next, but with the impending introduction of a claims database and a centralised directory outlining all modern insurance policies, it is certain that regulatory progress continues to be in the pipe