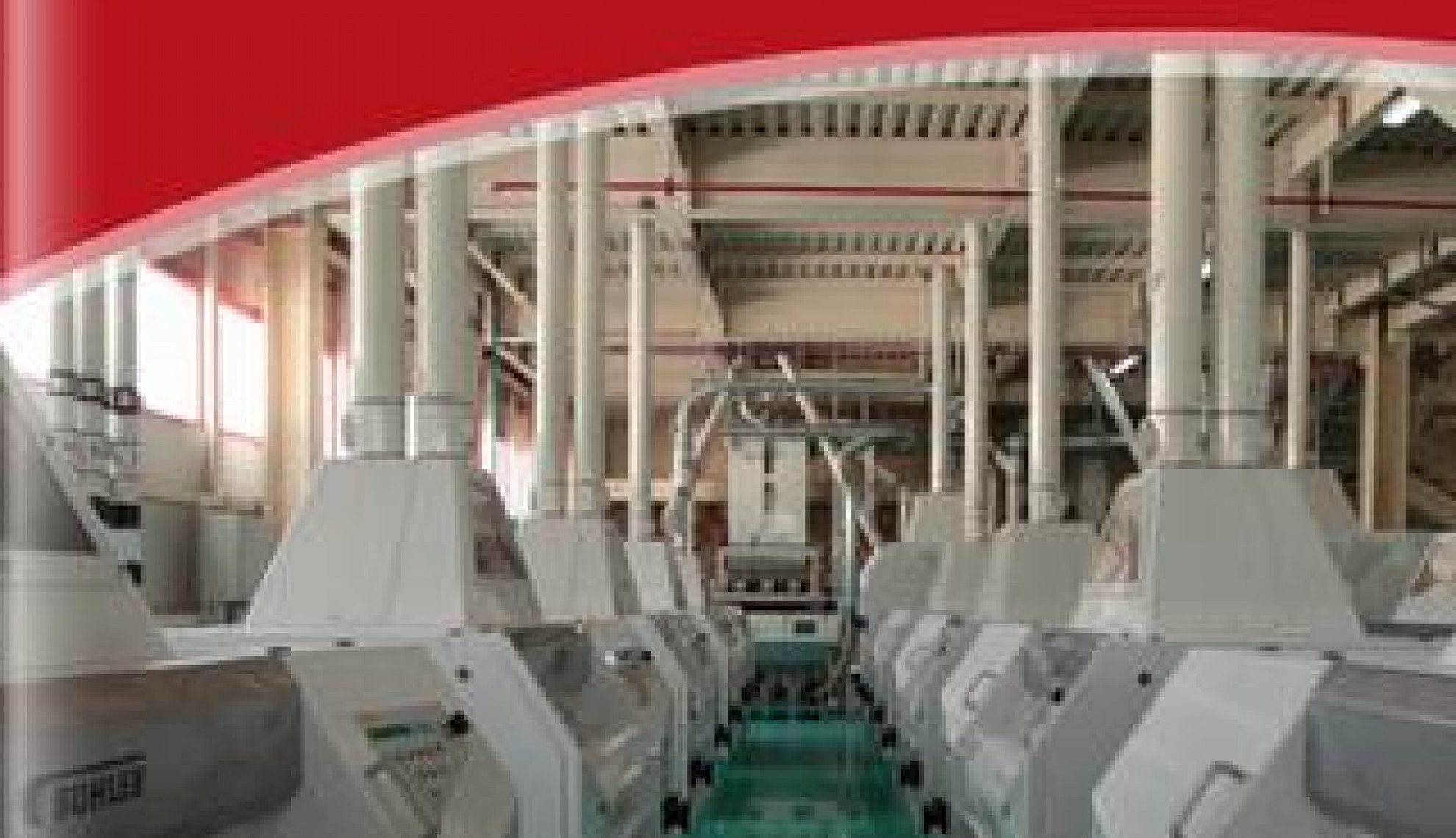 Kenya’s Bakex Millers continues to invest in state-of-the-art machinery and storage as it seeks to fulfil heightening demand for wheat-based products, a national dietary staple

Significant political, structural and economic reforms have resulted in a decade of sustained growth, with recent years seeing upwards of 5.5 percent GDP expansion thanks in part to large investments in infrastructure and a strong tourism scene.

The country has also witnessed a profound increase in population; the 2019 forecast of 52.21 million representing a marked rise on the 41 million estimate from 2011.

With such economic and demographic growth comes a heightening demand for food, in particular products made from a Kenyan dietary staple – wheat.

“I would say that anywhere between 60 and 80 percent of people in Kenya eat at least one wheat-based product a day,” explains Hiten Shah, Managing Director of Bakex Millers, a leading producer of wheat meal products based in Thika Town, just northeast of Nairobi.

“The past two or three years have seen many milling companies expanding their facilities as the market grows with the population, so at the moment we are serving a very high demand for wheat products.”

First of its kind

Shah has been part of the family business since it began in 1983.

Starting out with a daily milling capacity of 150 tonnes, Bakex is now able to mill 625 tonnes of product a day following significant investment in new, state-of-the-art machinery.

“We started to replace our original machines in 2013, beginning with a new 250-tonne upgrade,” says Shah. “In 2017 we installed another piece of the latest modern machinery which can produce 300 tonnes a day, making us one of the most modern millers in Sub-Saharan Africa.

“Last year also saw Bakex diversify by investing in a new specialist mill – the pesa mill from Buhler that can produce Atta flour, the first of its kind on the continent. As the Kenyan market becomes more health conscious, this type of wholemeal flour will prove more popular, so we are preparing for this growing trend.”

These new capabilities and modern equipment are a key differentiator for Shah, who believes that the quality of Bakex Millers’ products is what stands it apart in a national market containing many different milling enterprises.

“My journey with the company so far has been very rewarding,” he adds. “From seeing the first silo go up to where we are now, I want us to eventually become the number one milling company.

“This may see us build a new plant in four to five years’ time. If the market continues to grow, then we will be ready.”

Indeed, Shah reveals that the company is currently expanding its storage capacity in a bid to be ready for future growth in the market, a project which will take its present capacity of 24,000 tonnes up to 44,000 tonnes.

From here, Bakex distributes across Kenya using its own branded fleet of trucks comprising 30 vehicles.

“We believe this is a big advantage as we have complete control over our distribution and do not rely on third parties,” Shah adds. “If a truck breaks down, we can solve the problem straight away and ensure customers receive their products on time.

“Bakex supplies supermarkets and wholesalers to serve the home baking market, and we also supply major biscuit manufacturers and bakeries, including Broadway Bakery which is owned by the Broadway Group of Companies, an organisation we are part of.”

Bakex relies on a cohort of 300 employees to manufacture, store and deliver its products, with staff development a key priority for Shah and the company’s management.

This is evidenced in the fact that only four of this 300-strong team are expats, with opportunities to develop skills offered through internal training courses and collaboration with the African Milling School, based between Thika and Nairobi in Ruiru.

Upskilling workers is just one way in which Bakex Millers is imparting a positive legacy on the local community.

For example, it is helping to construct new classroom facilities at a local school that will be able to cater for another 300-400 disadvantaged students, pupils who the company also supports through bursaries.

“We further provide food for schools so that children do not go hungry during the day,” says Shah, “and we have also supported hospitals by donating beds.

“As the business grows, I want us to maintain a family feel and continue to contribute positively to the wider community. This is an important part of our identity, not only to be a business which employs local people but also one that looks out for others, like a family.”

In its aim to become the number one milling company in the years to come, Bakex will be targeting wider Sub-Saharan Africa, building on its solid base in major Kenyan markets like the Rift Valley and central swathes of the country.

By investing in state-of-the-art machinery and ample storage and continuing to act as a community custodian, the firm looks well-positioned to embark on the next chapter of its growth journey.