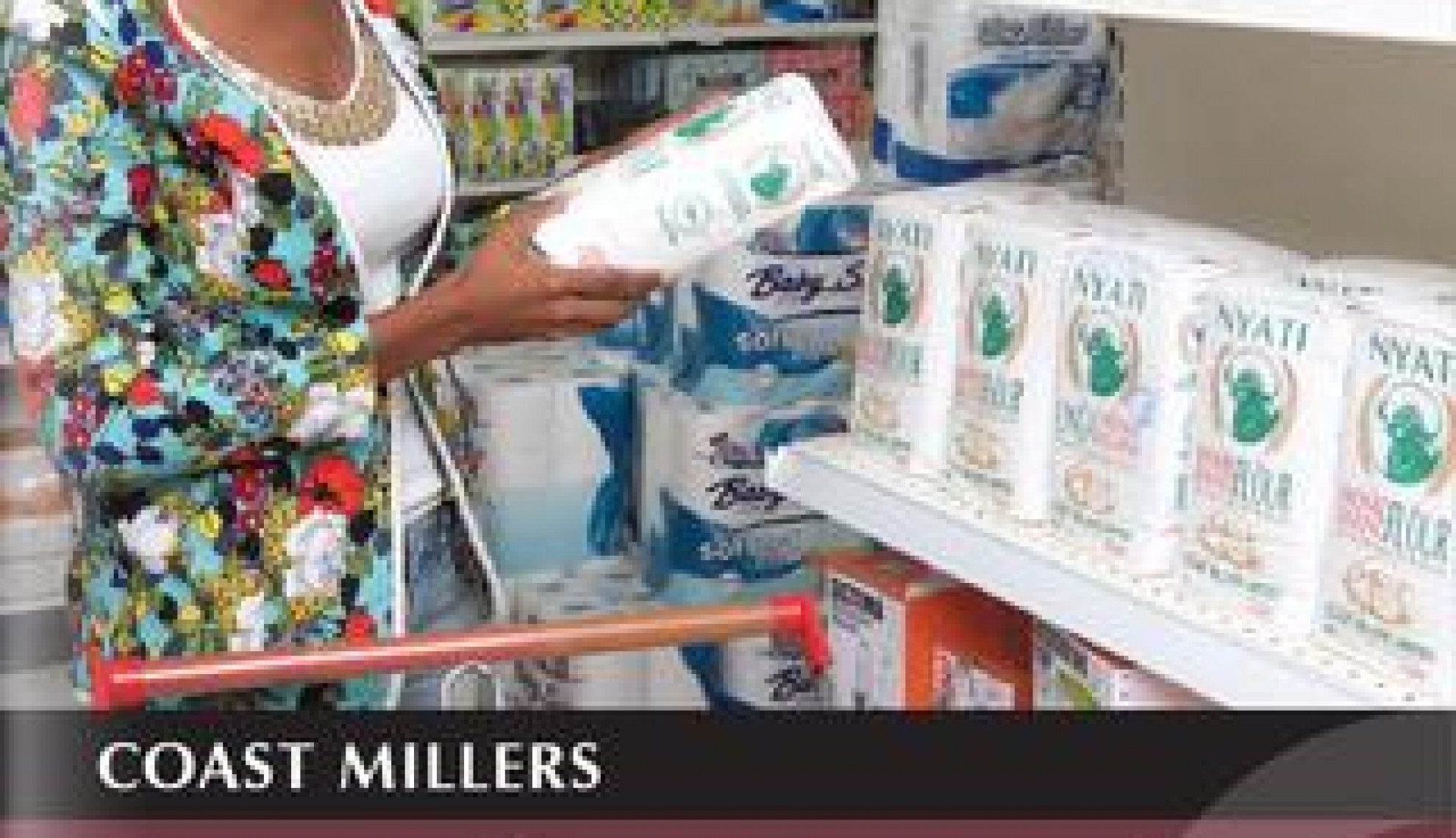 One year on and with a vast increase in capacity in place, Coast Millers has turned its attentions towards adding value to its products

Coast Millers enjoyed one of its most proactive years to date in 2014 as it laid the groundwork for a more prosperous future. Now, in 2015, the company is already reaping the rewards of its efforts.

Increasing capacity was the main aim one year ago, enhancing not only storage space from 12,000 to 28,000 metric tonnes, but also its milling capabilities from 160 metric tonnes a day, to almost 300 metric tonnes.

“The increase in capacity and investments were made as a result of our success in increasing turnover, and wanting to build this extra capacity to meet current demands and to further enhance future sales,” recalls the company’s Director and General Manager, Rahul Aggarwal.

The investments not only made Coast Millers’ operations bigger, but also better, through an aligning upgrade of all machinery and technologies; playing a pivotal role in the company’s strategic expansion plan as it moves into 2015.

With the internal infrastructure now in place, the platform is there for Coast Millers to provide more of its wheat flour based products than ever before, so to compliment that, the company has invested much of its efforts in recent months into expanding its distribution channels.

Previously operating across isolated, more urbanised areas of Tanzania, the business has now branched out to more ruralised and peripheral areas of the country.

“With the increased capacity we have also concurrently invested into more trucks to enable increased distribution,” Aggarwal explains.  “We are reaching further, more rural areas and other big cities, as well as moving into many more regions including the Lake Zone area, the mining districts, and the southern highlands.

“The broader reach is giving us a huge competitive advantage, with more and more customers getting door-to-door and timely deliveries.”

Previously, more ruralised customers would have to travel into urban areas to purchase goods, but this necessity has been reduced by the Coast Millers expansion, making the company a much more attractive proposition for suppliers, business partners and valued customers.

This ethos is built upon a local focus which the company is extremely proud of, being an indigenously Tanzanian enterprise.

“We have a workforce of 80-100 employees, including skilled, unskilled and casual workers, and out of those people, only around 10 are expatriates,” says Aggarwal. “The same local focus appears in our supply chain, because this is something we believe in, in our mill and business, to support local businesses and local workers as much as possible.”

Despite the local emphasis where possible, the nature of the food and drink, and wheat milling industry means that Coast Millers often has to look internationally in sourcing the relevant materials and ingredients for its manufacturing operations.

The same core commitment to mutually-beneficial, long-term supplier partnerships is adhered to though, as Aggarwal explains: “We are always willing to work with different vendors, provided that our demands in terms of price and quality are met.

“We work with very many suppliers but often with the same individuals. For example, a lot of our procurement is done through trading companies, but a lot of the individuals within the industry will move from one organisation to another, so even though we are working with a new supplier, it will be the same trader who has seen our progress throughout the years.

“It’s the relationship we build on an individual basis and the trust we have with the supplier that gravitates us towards doing business with them.”

Completing the multi-pronged approach to Coast Millers’ recent transition is a concerted focus on value-add at the other end of the process.

With the facilities upgraded and fully functional, and a distribution network far exceeding previous years’, everything is in place for the business to now improve the final wheat offering making its way across Tanzania’s bakeries, retail stores and catering outlets.

“In terms of further growth we are looking into value-added investments rather than investing in increased capacities,” Aggarwal notes. “Already, the quality control has improved, being fully checked from beginning to end, and the entire process flow is also now computerised providing for better checks and balances.

“Thirdly, the latest technologies we have invested in are now paying a lot closer attention to the quality of the final, end product to ensure it’s clean, food friendly and safe, and meeting customer demands in terms of quality specifications and performace.”

The company has already received positive feedback, providing yet another competitive advantage for the business to leverage moving forward.

Aggarwal concludes: “We are trying more and more to go for a customised feel, rather than a mass produced offering, where the customers feel they have contact directly with the supplier.

“Across all these areas, we have been very successful to the point where buyers are demanding our product and our brand as opposed to our competition.

“We now have the increased capacity, storage and logistics, and now it’s a matter of execution and intense marketing efforts to achieve our vision  of adding more value added products to our portfolio and to increase our turnover by at least 30 percent by 2016.”