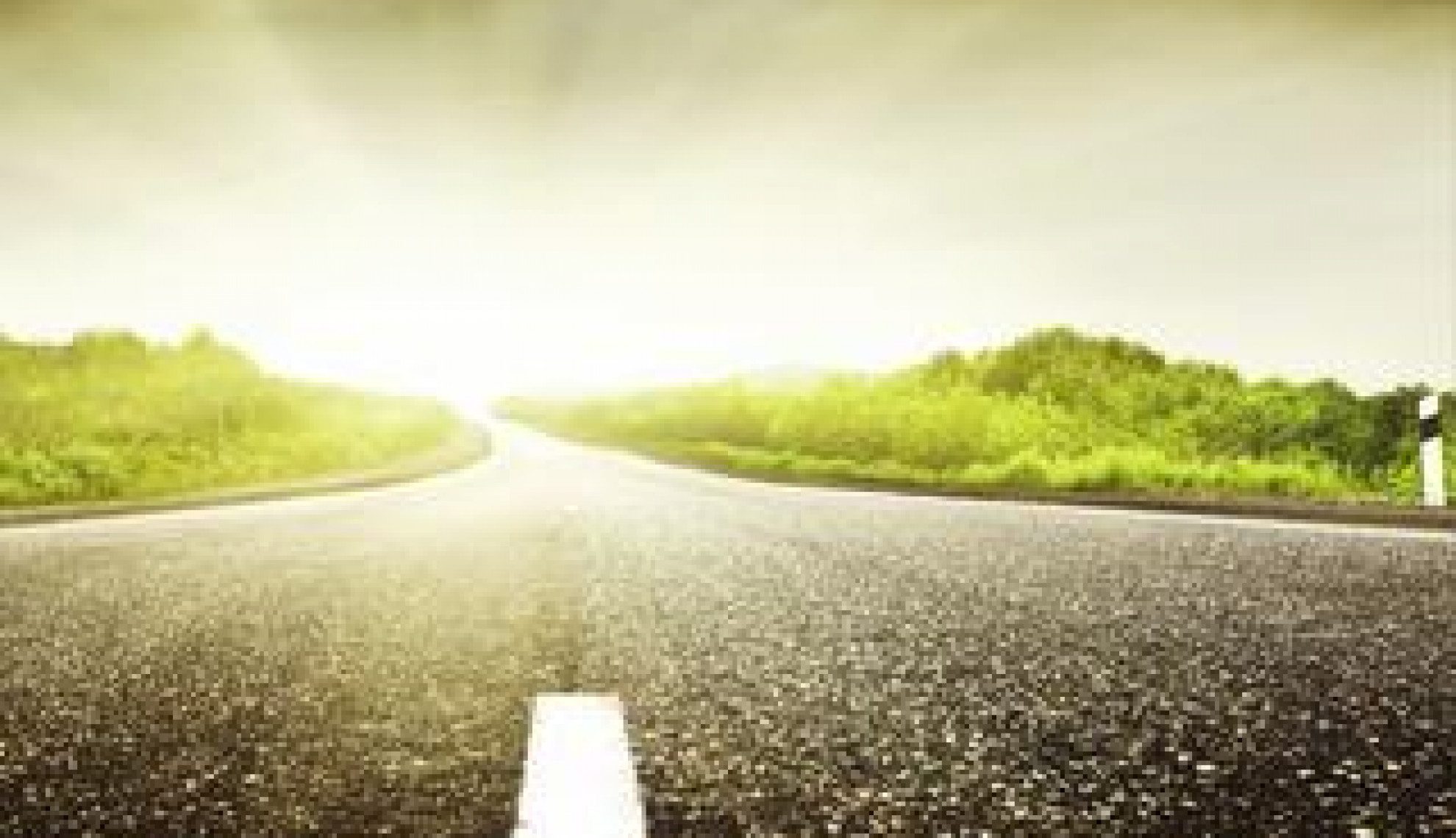 In wake of disaster: the new frontier

Africa is the “new frontier”, the last major unsaturated market of the world that is attracting international trade and foreign direct investment. Africa Outlook talks with Prahlad Nathwani, the man who runs Toplis and Harding’s operations in Kenya, Tanzania and Uganda.

Toplis and Harding can trace its heritage back over 200 years and, from five strategically located offices in East Africa, it provides professional services to “both local and international insurance markets in all aspects of claim handling arising from marine, fire, accident, contractors all risks, liability and special risks policies”.

Of course East Africa is a region on the up.

Trade is increasing. Economies are growing. It is attracting investment.

“The business is performing very well within a context of regional macroeconomic stability and economic prosperity driven by overall growth in telecommunications, transport and financial intermediation, manufacturing, construction and trade,” says managing director Prahlad Nathwani. “The nature of our business essentially means that more regional economic vibrancy leads to more domestic and international trade, which gives rise to the volume of insurance covers that, in turn, results in more loss adjusting and surveying assignments for the company as and when claims occur.”

Toplis and Harding has always held a “strong position” when it comes to winning work from international insurers thanks to its “integrity, efficiency and high quality reporting,” Nathwani says.

It is “renowned” in the local market as one of the “most efficient and capable” team of loss adjusters and surveyors.

“Over the last 12 months, we have consistently been winning work from the local market that is of higher value and more complex in nature,” Nathwani explains. “As challenging as that can be, it also tends to be far more prestigious and better rewarding. At the same time, this means that it may take longer for cases to be completed and fees to be earned!

“Amongst the highs, our proudest achievement over the past 12 months has been to become the new Lloyd’s Agent in Rwanda, which is one of the highest honours, as well a serious responsibility in the insurance industry. Today, London is still the largest centre of the global marine insurance industry and Lloyds is at the helm. Getting the opportunity to represent them at several centres in East Africa is a matter of great pride and prestige for us.”

Toplis and Harding is “one of the leading claims handling and marine survey service providers” in East Africa.

And it is looking to grow its team and move into “the next stage of development”.

“We are keen to add young trainees to our team, under the careful guidance of veteran surveyors and loss adjusters, in order to harness the power of the next generation rising in Africa,” says Nathwani. “Many young Africans are now graduating from renowned educational institutions in the West and returning home in search of impactful careers. We believe that their fresh minds and skills can be prudently honed to suit the needs of this industry.”

Insurance still has a low rate of penetration all over Africa.

And those are large economies.

So there is plenty of room for growth.

“The East African regional insurance industry has become a progressively vibrant, pluralistic and attractive economic sector,” says Nathwani. “By some counts, there are at least 89 local and international underwriters operating in Kenya, Tanzania and Uganda alone. The common market phenomenon of the East Africa Community (EAC) has enabled several insurers to easily set up multiple regional offices to extend their presence in the region. The overall volume of claims has naturally been boosted by the increasing proportions of insured business ventures in East Africa, both marine and non marine in nature.

“Toplis and Harding is well positioned to grow in the stride of the region’s economic growth, buoyed by boundless natural resources and political stability.”

East Africa is one Africa’s most resource-rich regions and is currently experiencing boosted international trade and stable economic growth. The region’s ports are handling increasing loads of marine cargo for the export and import of goods to and from the continent.

They also act as major transportal links in the marine route from Asia to the Middle East, Europe and the Americas. “The port of Dar-es-Salaam, where our head office is based, is strategically located as an access corridor for landlocked African countries such as the DRC, Uganda, Rwanda, Burundi, Zambia, Malawi and the likes,” Nathwani explains. “Similarly, 16 out of 54 countries on the African continent are landlocked and at the same time, their populations are growing at astounding rates. Whereas the population of the continent was 800 million in the year 2000, it is over one billion today. Although there is plenty of room for improvement, geographers and socio-economists are noting that overall, life expectancy is gradually growing, and health by many measures is improving on the continent. The geopolitical implications are that the continent is now the new frontier, the last major unsaturated market of the world that is attracting international trade and foreign direct investment. Urbanisation is picking up pace, resulting in more construction projects; demand for food, imported goods; and need for tertiary services like telecommunications and banking are on the rise.

“We can sum up the essence of African opportunity in the renewed bargaining position that Africa has secured at the table of globalisation, owning to its untapped markets and abundant natural resources. Since the turn of the century Africa’s geopolitical presence on the stage of globalisation has been reinforced with China becoming its leading trading partner. Adding to that, the latest discoveries of oil and gas dotting the continent have led to a massive injection of capital for further exploration projects.”

This is a challenge Toplis and Harding is working to overcome, Nathwani says.

“Like many other market leaders in this region, we employ qualified personnel from other countries to manage our regional operations in order to ensure consistency in the quality of our assessments and reports above all. Having said that, the majority of our employees are local, many of whom have had previous experience working at the ports and in insurance companies and receive thorough training under the watchful attention of our senior managers. Our highly trained professional personnel include Fellows of the Chartered Institute of Loss Adjusters (FCILA), chartered insurance practitioners (F/ACII), chartered arbitrators, chartered and forensic accountants, engineers, agronomists, marine and aviation surveyors and investigators.

“Insurance companies, who are our ultimate principals and paymasters, find that we are a credible, reliable and efficient claims handling company. We consistently apply the rules of the Chartered Institute of Loss Adjusters (UK) of which we are members, we investigate claims and perform surveys thoroughly, and provide clear, analytical and well-written reports. We have a wealth of experience in arranging surveys and loss adjustments in a wide range of fields and nuanced knowledge of how to get work done in Africa, all of which we rely upon time and time again.”

Nathwani’s goal is for Toplis and Harding to open up “offices or sub-agencies” in East, West, South and North Africa in order to “efficiently and cost-effectively” administer claims services all over the continent.

He also wants to increase capacity to “configure the services exactly as our clients demand”, anytime and anywhere in Africa.