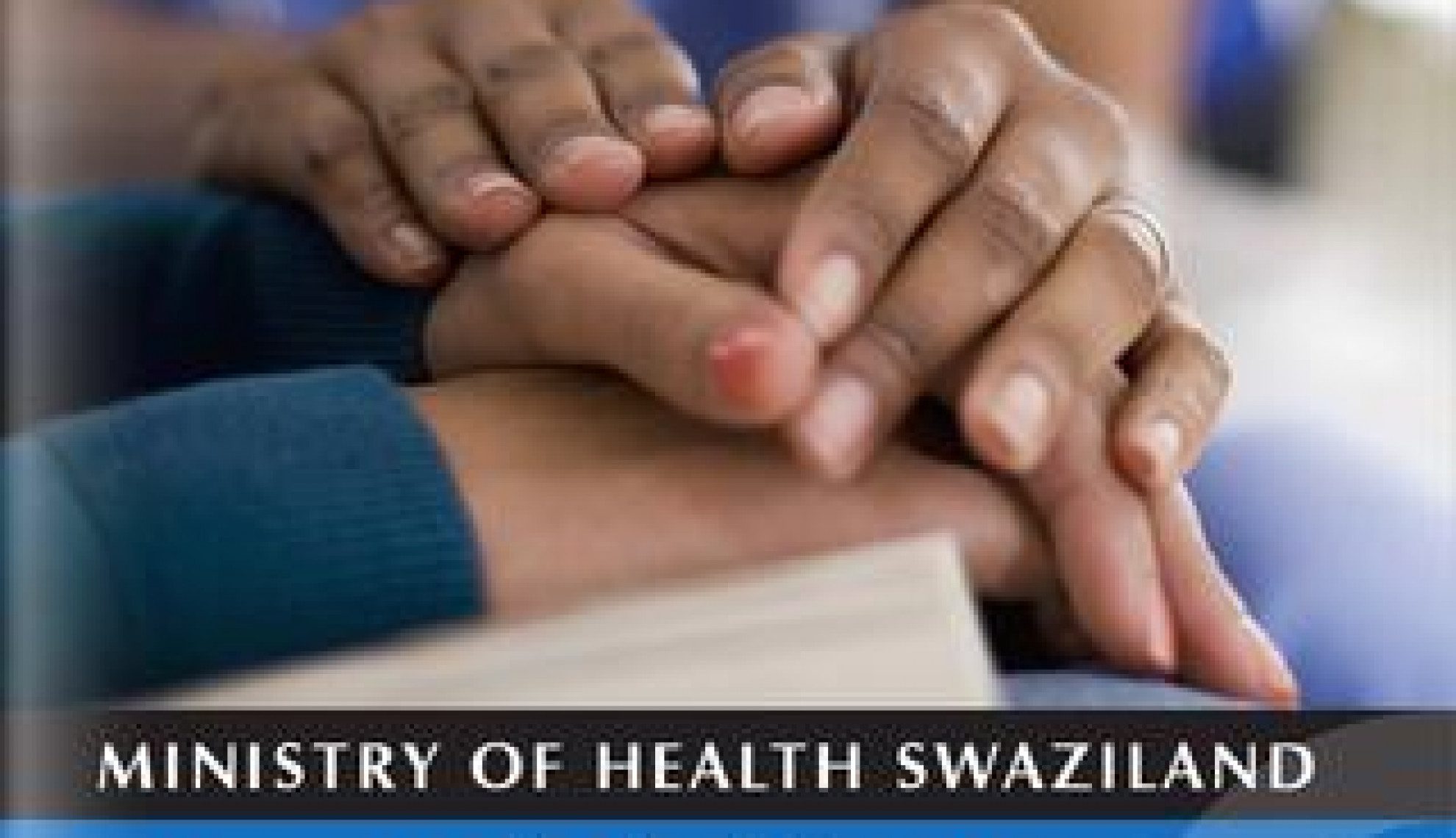 The Ministry of Health in Swaziland has been striving towards its 2015 targets, and has been rewarded with some key healthcare milestones which address some of the continent’s most pressing illnesses

The Ministry of Health in Swaziland has reached a series of pivotal milestones in the country over the years, as it continues to plan for and implement sector improvements for the benefit of the population.

Fitting under the Government of the Kingdom of eSwatini’s umbrella and working alongside stakeholders and partners, the aim of the Ministry of Health has, in recent years, been to meet its Millennium Development Goals (MDGs); working in tandem with the wider communities to spread the influence of its health programmes to every corner of the country as soon as possible.

Incorporating ongoing research and development – not only of the situation within Swaziland, but of global healthcare trends and technologies to combat common illnesses – the Health Ministry has now brought the nation to as advanced a stage as it has enjoyed in its history and is looking forward to even further progress in the future.

“This requires assessing the current situation, proper planning and budgeting, effective implementation, monitoring and evaluation of all health sector activities,” the Ministry states. “The Ministry of Health is surely on the move for positive initiatives and historic progress in its strides to building a healthier nation now, and in the future.”

To achieve these targets, and the overriding MDGs, the Ministry’s activities are based on its mission of “providing preventative, curative and rehabilitation services that are high quality, relevant, accessible, affordable, equitable and socially acceptable”.

This was done with 2015 in mind and the identified milestone of developing the sector into a more efficient process which would lead to longer life expectancy rates, and a generally healthier population.

“As such, the country’s health indicators shall compare favourably to those of countries with a similar level of human development,” its vision statement reads.

This remit combines to ensure it achieves the Government’s industry targets as emphasised by its executive summary: “The health sector is committed to providing quality health services that are aimed at reducing the diseases burden in the country, improving the health system capacity, and effective allocation of resources.

“A number of interventions were implemented to reach those objectives that are outlined in the National Health Policy and operated by the National Health Sector Strategic Plan. Even though the financial challenges were still prevalent the sector was able to realise a number of milestones.”

These milestones include the finalisation of its Human Resources for Health Policy, a significant increase in both manpower and pharmacies, the adoption of more advanced technologies across the various healthcare facilities, a series of bills being passed through parliament to control substance submission, and the completion of the Lubombo hospital.

The success of the Ministry’s activities can only be measured in relative statistics though, which once again indicate a promising few years of development within Swaziland.

The total amount of people enrolled on active release treatment (ART) leading up to 2012 increased from 72,000 to more than 83,000, with that figure rising even further in the years following, while there was also a dramatic increase in the amount of HIV positive pregnant women initiated in ART to reduce levels of mother-to-child-transmission (MTCT).

Additionally, HIV positive numbers had decreased to as little as three percent by 2013, while immunisation coverage for infants against measles had reached a previously unthinkable 85 percent.

The success of tuberculosis treatments has similarly risen by five percent to reach figures of nearly three quarters of patients, while significant progress has also been made in the diagnosis of Malaria; 100 percent of cases now done so via rapid diagnostic tests or through microscopy.

Despite the financial challenges facing Swaziland and the healthcare industry in particular, the advancements and investments into globally-certified technologies have been extensive, with the Health Ministry at the forefront of their introduction throughout, before dispersing the new investments across both formal and informal domains.

“The informal sector consists of traditional health practitioners and other unregulated service providers,” the Ministry explains. “The health service that is based on western medicine is considered to be formal and consists of public and private health services.

“The formal health sector is based on the concepts of primary health care and decentralisation. Its infrastructure is made up of seven government hospitals, three regional hospitals, two specialised referral hospitals and two mission hospitals.”

The Health Ministry continues: “At primary level there are community-based healthcare workers, clinics, and outreach services. At secondary level, there are health centres that also serve as referral points for primary levels. The tertiary level comprises hospitals, specialised hospitals and national referral hospitals.”

Reducing morbidity, mortality, disability and the rates of illness and disease leading to these facets is inevitably the core function of a body such as the Ministry of Health, but this exists upon a bedrock of peripheral functions that have also had to be optimised over the years.

The careful distribution and allocation of social welfare, as well as sector resources aids in reducing the risk and vulnerability that the country still has at the hands of some of Africa’s most widespread health challenges.

This extensive effort therefore simultaneously requires business and charity partnerships to be formed in order to identify the very best in global practice and to implement the very latest in illness prevention.

Actively participating in events such as the World AIDS Campaign launch in 2014 is one such initiative that the Health Ministry was instrumental within, as well as the Cervical Cancer Equipment Handover by the United Nations Population Fund.

The Ministry’s work with the United Nations in general has been an ongoing process indicative of the international standards now being infiltrated into Swaziland’s healthcare sector as it now looks to the next sustained period of nationwide progression.