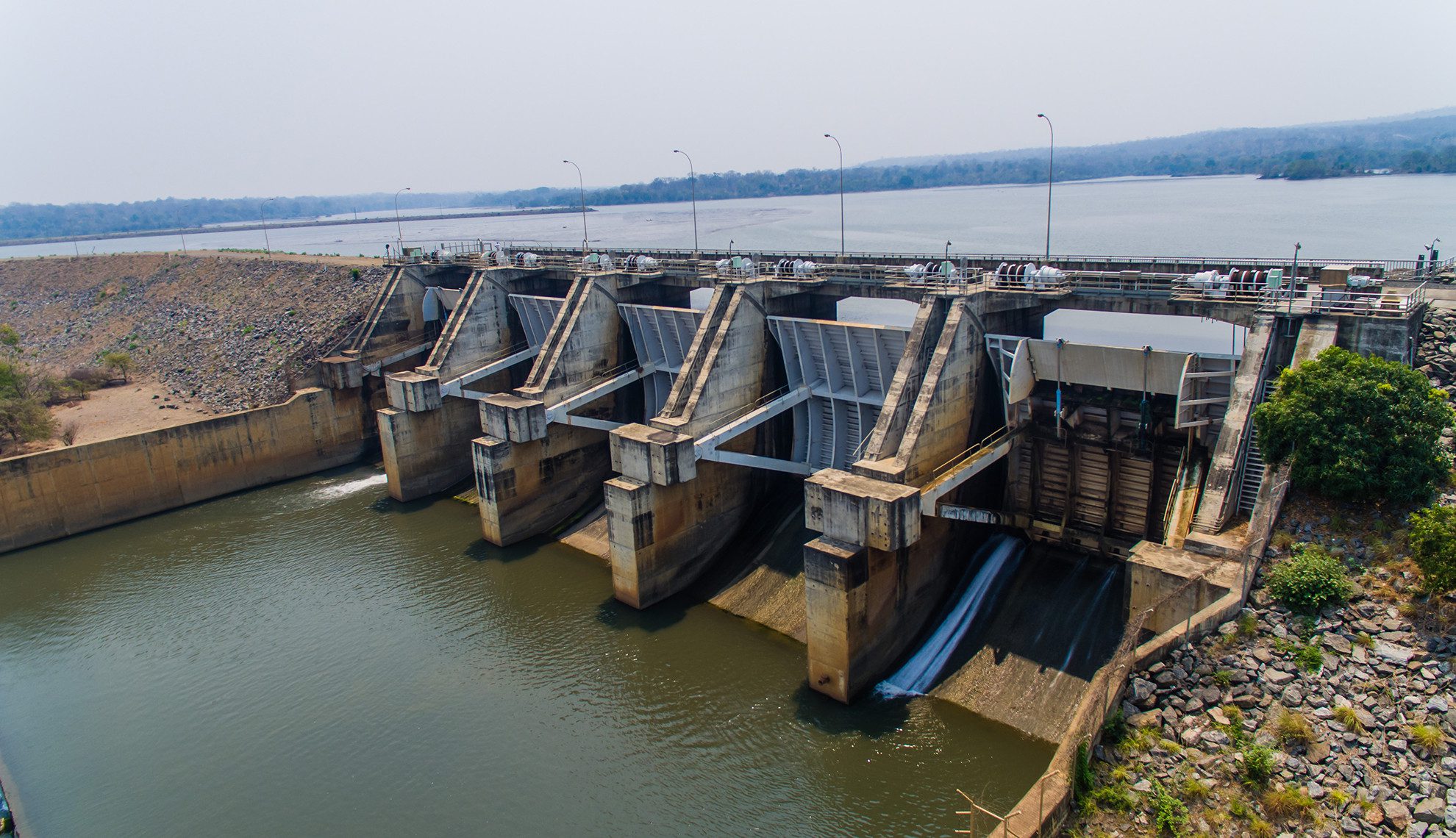 Formed out of an amend to the Electricity Act in 2016, EGENCO represents a paradigm shift in the country’s electricity sector, a move which is facilitating welcome development and investment

Malawi has been lagging behind in power generation and access for a long time, and I was motivated by the prospect that I could be central to future electricity development.

“I am excited to see the sustainability of our generation and to help increase capacity in the country. There is much more that we can do as a nation to ensure that we are adequately supplied with power.”

For William Liabunya, becoming CEO of EGENCO was an opportunity to fulfil a personal ambition and revolutionise Malawi’s energy sector for the benefit of its people.

A mining engineer in the Ministry of Energy and Mining for six years, he moved to ESCOM, the state-owned utility which once monopolised the generation, transmission and distribution of electricity in Malawi before a landmark amendment to the Electricity Act unbundled the sector.

“The current state of the energy sector in Malawi is both exciting and challenging at the same time,” Liabunya adds.

“It is exciting because the government has opened up the power market so that independent power producers (IPPs) can generate power and sell to ESCOM, which is now responsible for just transmission and distribution.”

EGENCO, while still government-owned, is one of these new entities able to sell power to the grid.

Formed in 2016 as a separation from ESCOM, the company is embarking on a 15-year strategic plan to 2033 which aims to diversify energy generation and increase Malawi’s capacity to produce power.

Huge upgrades to the country’s grid have facilitated this ambition. A project supported by the US Millennium Challenge Corporation, it has seen transmission lines boosted from 166kV to 400kV, meaning more power can be added and shared with neighbouring countries in the event of any excess.

While these opportunities are clear to see, Liabunya also said the sector was a challenging one.

“We are still not able to generate enough power to meet the growing demand,” he says. “Our main source of power is hydro (90 percent) and has been badly affected by climatic changes – the rainfall pattern in the country has been declining in the recent years.

“This has resulted in lowering water levels in Lake Malawi which is our main reservoir. The Shire River, where we have our major hydro plants, flows from here and any slight drop in water levels affects power generation.”

Created under the motto of “generating power for generations”, it is designed to promote the sustainable development of Malawi’s electricity production and maintain EGENCO’s position as the nation’s leading energy generator.

“Energy is the key driver of the economy,” says Liabunya. “It is therefore very important that we continue to generate enough power to drive our economy.

“We are looking at investing in solar, geothermal, wind and other clean sources of energy so that we should not only depend on hydro.

“If we have reliable electricity, we will reduce dependency on the use of fuelwood in our cities, helping protect the environment through conservation of trees that would otherwise be turned into charcoal.”

Building up solar capacity is a particular focus for EGENCO.

“We are starting with a 20 MW solar project at Nanjoka in Salima district in the central region,” Liabunya continues. “Land has already been acquired and we have tendered the project.

“We are also installing 1 MW and 0.5 MW of solar at both Likoma and Chizumulu islands respectively as off grids, and we expect to have this completed by the end of this year.”

EGENCO has diesel generators at the islands which run for a cumulative 14 hours a day, leaving the residents in darkness for the remaining 10 hours. The solar project will therefore ensure that the territory has 24-seven power, a move which would also boost tourism.

Harnessing hydro
This is not to suggest that development of hydro is taking a back seat, however.

Already generating 90 percent of Malawi’s electricity, the country’s water resources are still abundant despite the concerns caused by the impact of climate change.

EGENCO’s commitment to hydropower is thus unwavering, shown by its plans to build an enormous 300 MW plant at Mpatamanga on the Shire River, a project which will almost double national energy generation capacity.

“We need over $500 million to successfully complete it,” says Liabunya.

“The World Bank is supporting us, and we are working together with the organisation’s International Finance Corporation through the Power Africa Sothern Africa Energy Program, which is providing transactional assistance. We are at a stage of looking for a lead developer for the project.”

Expanding and upgrading existing plants is another priority, evidenced by a number of developments taking place at EGENCO’s facilities at Tedzani, also on the Shire River.

With support of the Japanese government, the company is constructing a new 18 MW generator, Tedzani IV, a project which involves construction of a tunnel, head tank, power house and all the necessary infrastructure. It is 55 percent complete and expected to be online by December 2021.

Tedzani I, II and III are also being rehabilitated, EGENCO carrying out a rehabilitation and uprating of the existing two machines at the latter to give an additional 5 MW each, the first of which is already complete and the second set to be finished by August.

In the north of the country, the company has launched a feasibility study for the expansion of its WOVWE II power station, where it is looking to add 5 MW to the existing 4.5 MW of capacity. Further, at Kapichira, EGENCO is dredging the site to regain pond capacity lost through siltation.

Much of this work will be carried out by the firm’s 545 permanent employees, Liabunya stating the importance of maintaining a motivated team, something which begins at the recruitment stage.

“We have an annual training budget that is aimed at developing our staff so we can work towards our strategic plan,” he explains.

“To ensure staff retention, we provide our employees with a good and safe work environment and develop a culture of teamwork. We are a diversified workforce with gender and social inclusion and from this we gain trust, hard work and innovation among our staff.

“Our mission, which is well-versed among the team, is to generate reliable and diversified power for generations by leveraging our diversity and innovative spirit, through inspired staff driven by excellence.”

Bright prospects
This mission will guide EGENCO into what looks to be a bright future, encompassed by the 15-year plan to develop Malawi into a sustainable power generator for the long term.

“We remain committed to satisfying our customers by delivering adequate, reliable and affordable power,” Liabunya says. “We shall achieve our goal of being the preferred partner in the industry through cost leadership and the implementation of financial and strategic controls.

Still a new company, EGENCO is ready to tackle the challenges that lie ahead, not only for Malawi but the Southern African Power Pool, an ambition which the CEO is looking to fulfil through new private investment opportunities.

Indeed, the general atmosphere surrounding the future of the country’s energy mix is a positive one and something Liabunya identifies with.

He concludes: “We are currently taking the right path. The reforms that have been passed have opened up the market to more opportunities within the power sector.

“As a company, we stand ready to take on the opportunities that the new environment has to offer, and we therefore invite potential investors to partner with us to develop a number of power plants that we have earmarked through the integrated Resource Plan of the Malawi Government. Some of the feasibility studies for these have already been concluded – the future looks bright.