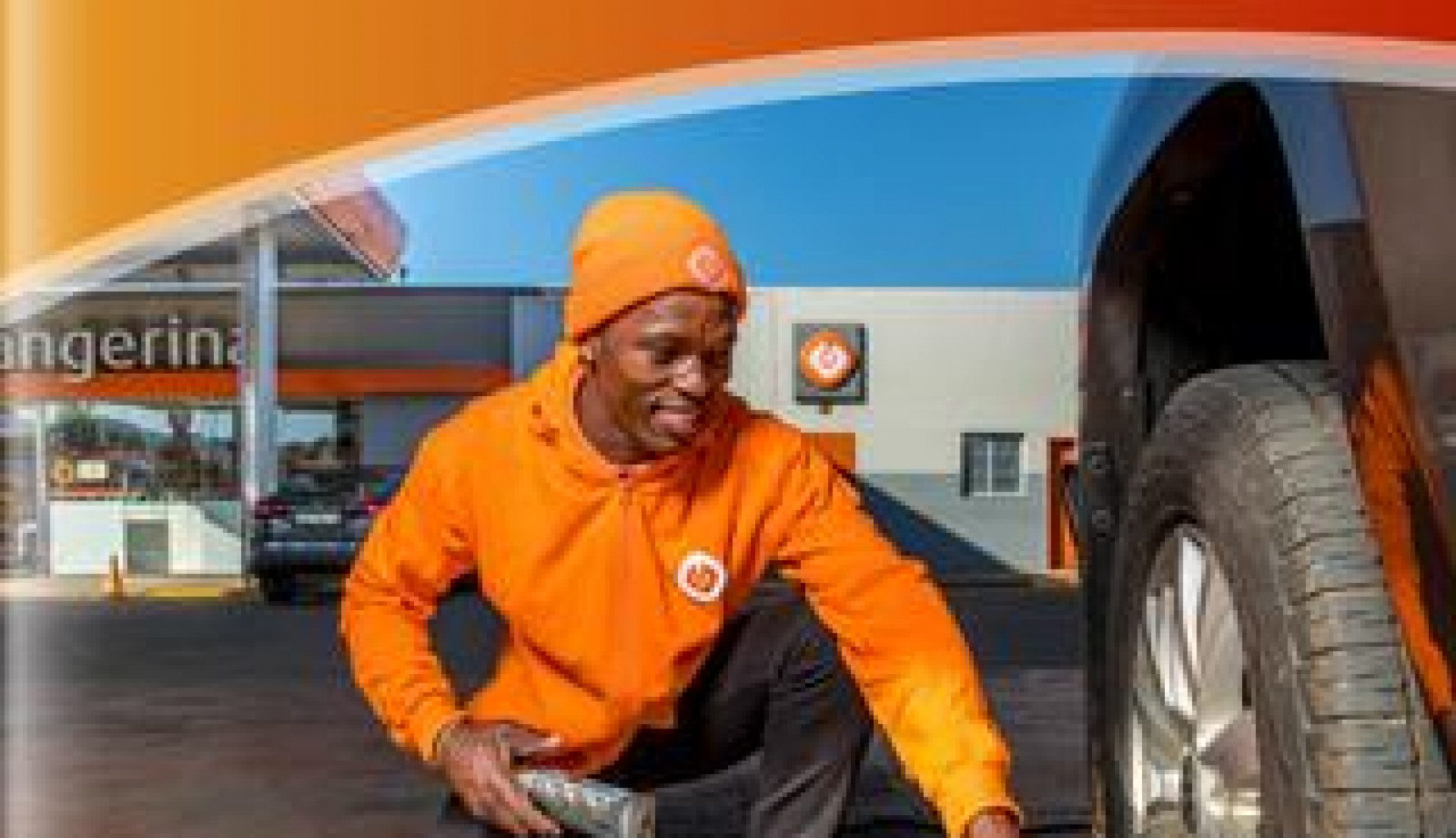 As one of the fastest growing and most innovative integrated energy companies around, Galp’s turnkey approach is making waves in the global oil & gas market, and its operations in eSwatini are no different.

From its origins in Lisbon, Galp has made a conscious effort to become a globally significant business with the ability to gain influence on a local scale. Subsequently evolving from its Portuguese base to become a leading operator in the Iberian Peninsula, the business’s international expansion has been mirrored by an equally impressive sector diversification in recent years.

Now, with operations that range from oil and natural gas exploration and production, to refining and distribution of petroleum products, and to the distribution and sale of natural gas and power generation; Galp’s portfolio is ready to tackle any market.

“Galp’s current production, distribution and marketing of fuels, lubricants, base oils, bitumen, gas and electricity has launched the Company into more than 50 countries all over the world,” in the words  of Galp eSwatini’s Managing Director, Francisco Ferreira. “Galp Swaziland is a subsidiary of Galp, which is an international energy company with headquarters in Lisbon, Portugal. It is operated through GMI-Galp Marketing International, also based in Portugal.

“Galp entered Swaziland in November, 2008 through the acquisition of Royal Dutch Shell’s operations in the country, meaning we’re celebrating our 10th anniversary in eSwatini this year.”

From a technical perspective, you need not look further than the Company’s structure in the Iberian Peninsula to confirm its capabilities. Galp possesses an integrated refinery system made up of two refineries in Portugal, with a processing capacity of around 333,000 barrels of oil a day, delivering across a distribution network that comprises around 1,300 petrol stations.

“At the same time, Galp continues to expand its activities into different markets,” Ferreira adds. “And in each of the 12 countries where we operate, we also contribute to its economic development. Galp Swaziland is a good example of this as we continue to socially progress each community that hosts us.”

In Swaziland – now known as eSwatini – Galp leads the market with around 40 percent of the national share. Even more impressively, the business is still growing, with this number having started at around 30 percent when the brand first entered the country.

Galp’s influence also accounts for 30 percent of eSwatini’s service station network, as Ferreira affirms: “Galp is growing and consolidating its presence in the country, while it is also committed to developing a logistics hub in Mozambique so as to serve the wider regional market.

“Galp’s initial presence in the country comprised 22 service stations and all B2B customers were taken over from Shell. Galp Swaziland has since become the leading oil company in overall market share and through its first-of-its-kind LPG business,” Ferreira states.

From a continuous improvement perspective, an unparalleled agility – despite its size – as well as a focus on sustainability and unwavering customer-centricity have been three core focus areas to achieve the success it has attained on an increasingly broad scale.

These values are then compounded by ongoing capital expenditures to facilitate improvements from a technical perspective.

Ferreira continues: “In recent times three new service stations have been commissioned and all others have been refurbished. A number of new B2B customers have been re-signed and retained as well.  From an innovation perspective, we have introduced new LPG regulators that come with the highest global standards of safety and we also offer a range of high-quality lubricants.”

The introduction of Galp’s Tangerina convenience stores, and new POS Systems  have been compounded by a recent upgrade to the Company’s depot facility; further outlining the business’s vision for growth in line with capacity aspirations and regulatory fuel specifications.

“We have recently been awarded an ISO 9001 Quality Management certification, Galp being one of the first companies in Swaziland to achieve such accreditation, and the only one within the oil Industry,” Ferreira concludes in recognition of these continuous improvement aspirations. “We have also won various awards from key customers as a supplier of choice, and we will continue to refurbish and expand upon all 23 service stations – and others to come later this year and beyond.”

For a company that is growing at the exponential rate that Galp is, its dedication to creating value and sustainable internal infrastructure is commendable. Ferreira describes the Company’s HR strategy as being based around growing “our own timber”, alluding to an ethos of upliftment and employee development.

Through a refined talent management process, the Company targets young graduates so as to develop them to become valued professionals. This  approach  is  reflected  in Galp becoming an employer of choice in each region. In eSwatini, the Company boasts of a 97 percent localised content among its employee representation.

“This same approach is then applied to our supply chain management strategy, in line with Group aspirations to get value for money without compromising on quality,” Ferreira notes. “Our starting point is to give local business partners a chance for supplies, and only extend this search to external sources when local options have been exhausted.”

By remaining flexible on this internal note, the Company is better positioned to react to, and to keep ahead of industry trends.

Ferreira continues, by pinpointing some of the Company’s key market differentiators: “We note a changing competitive landscape with the introduction of new players and we welcome fair competition in the country. However, our goal is to remain the leading oil company with innovation and agility as our key strategic areas of focus.

“We strive to provide an equitable service to all types of customers with varying levels of operational complexity. We also have a strong and deliberate corporate social investment programme that aligns with our key stakeholders and customers.”

As a result, Galp will continue to build a solid network of service stations in the future, pumping volumes at a higher throughput rate than the industry average, while simultaneously enriching eSwatini’s economic landscape on a local level.

The MD concludes: “Galp has acclimatised itself to the Swazi market as a leader, and our intention is to use our successful experience to drive our leadership position further and to cross borders to neighbouring markets in the region.”