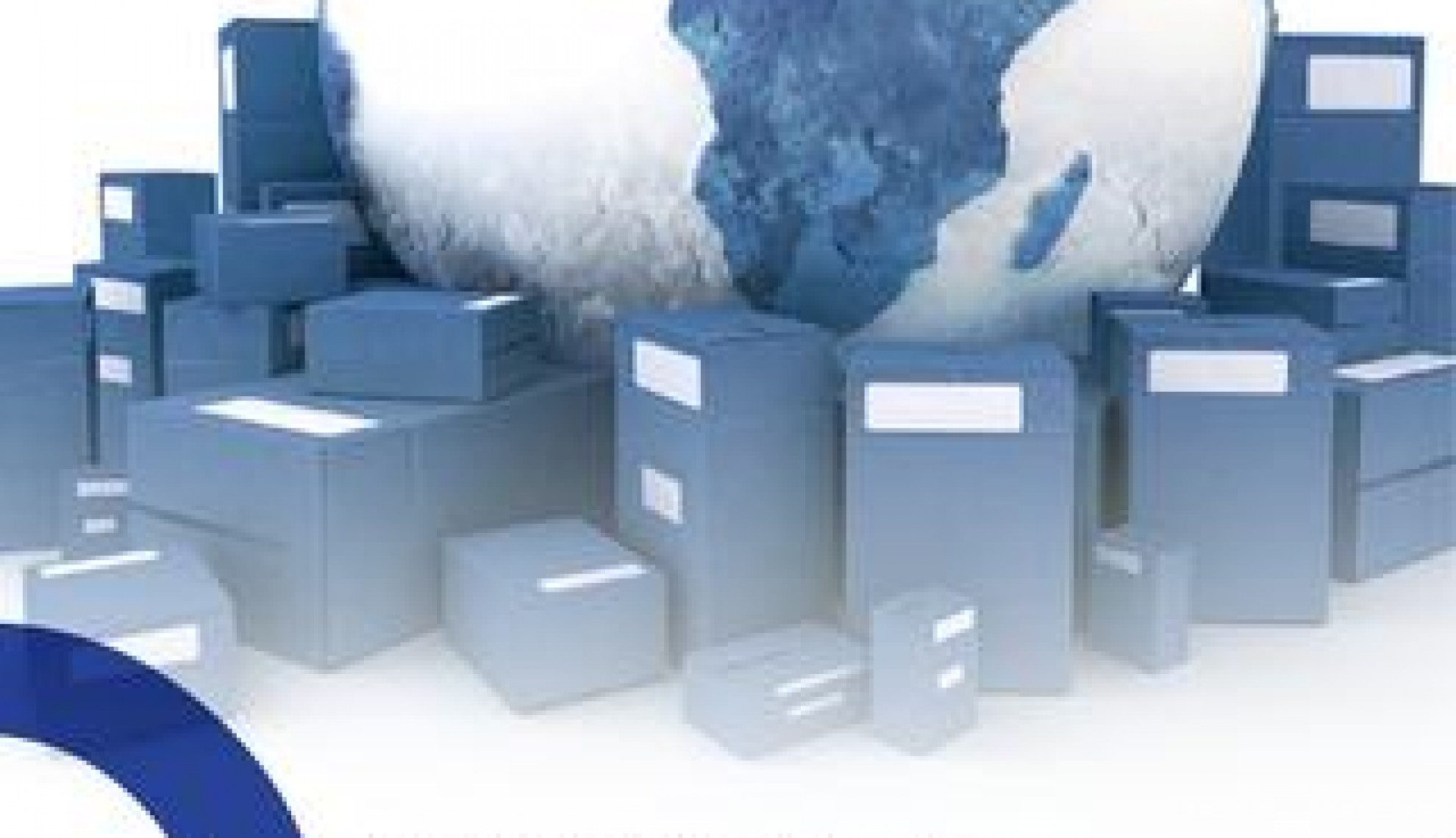 
With global multinational companies looking for new markets in Africa to expand into, logistics and distribution companies with impeccable service delivery, coupled with strong local knowledge of markets and cultures, have become indispensible. Having been operating in the country since 1991 and with roots in the region stretching back to 1905, Translink Uganda Ltd fit this very criteria. Translink are Uganda’s premier distribution and logistics company, representing some of the world’s most renowned industry leaders including Samsung, Johnson & Johnson and Nestle.

Amar Thakrar, Sales Director of Translink, has noted a considerable change in the market’s composition over the last 23 years and this change has benefitted the company greatly: “When the company was first established, we were operating in a very traditional market, largely driven by a few wholesalers with limited retail infrastructure. With the shift to a more contemporary and structured market place, trade has become considerably more organised and larger in scale. Big retail chains have taken over the wholesaler role, meaning logistics and distribution companies like us – representing high quality brands – have really prospered.”

Western Ethos, Ugandan Knowledge
With Idi Amin’s successful Coup D’état in Uganda the 70’s, the company’s founders, Mukesh Thakrar and Raj Thakrar were forced to move to the UK. During this period of exile, they gained valuable experience and a greater understanding of western business ethos and international business practices that enabled them, upon their return to Kampala in 1989, to professionally set up and manage the organisation. By understanding and implementing new business ideas in Uganda based on western principles, Translink were able to begin negotiating distribution contracts with globally renowned multi-national companies. This, coupled with a vast understanding of the local culture, customs and market forces made Translink a clear favourite for any brand seeking to enter the Ugandan market.

Strengthening Distribution Channels
With Uganda being landlocked, trade and expansion into neighbouring countries is a must for any successful distribution company. Translink have set up new distribution centres in Kenya and Rwanda, which have allowed the company to further their distribution network into two key markets in East Africa. With Kenya being one of the strongest and most stable markets on the eastern seaboard for imports and exports, Translink’s management made the decision to enter into these eastern markets, with a view to establishing a strong rapport with the companies currently operating in the region. “We have already negotiated agreements with key retailers in Kenya and Rwanda and will continue to build up our footprint in the region,” adds Thakrar.

To further capitalise on the vast and growing opportunities in the region, Translink has begun developing their own brand items such as razor blades and consumables for the surrounding markets. “With a lot of cross-border business coming from the neighbouring countries, we want to ensure that we can capitalise on the opportunities. By working with numerous multinational corporations over the years, we have learnt the importance of brand development and value-added services to grow our footprint in the market, but have been somewhat restricted by territorial restrictions. By developing our own brands we have been able to overcome these barriers thus boosting our own revenue streams,” explains Thakrar.

Growth in Challenging Times
Ugandan businesses are faced with several key challenges that can have a long term impact on the success of any company. The high cost of borrowing in Uganda limits spending power of a population with a GDP per capita of just US $572. This, coupled with the fluctuating currency depreciation of the Ugandan shilling, has led to increasing costs for importation and distribution of goods for Translink which inevitably affects the end consumer. As the majority of Translink’s business is realised through imported goods, this is a problem that will not be quickly alleviated. “Over the years, the Ugandan Shilling (UGX) has been steadily depreciating against the US dollar which makes it critical for us to forecast and plan well in order to optimise inventory and run our business efficiently,” cites Thakrar.

With electronics distribution being one of Translink’s main revenue streams, having a consumer market with relatively low disposable income has proved challenging, but it is something that Thakrar believes will change thanks to a rise in the number of middle class homes in the region: “Uganda’s middle class has been steadily growing over the last five years, which coupled with investment in electrification infrastructure has meant the demand for the latest Smartphones, home appliances and widescreen TV’s has also risen.” The recent discovery of oil in Western Uganda is also expected to have considerable added benefits for the economy and businesses over the next 5 to 10 years. “Although the rest of the consumer market has very little extra spending available to them, the desire and aspiration for these goods still exists. This is why we have projected a 20% growth for the company’s revenue this year,” adds Thakrar.

Swift Success
In the distribution industry, swift decision making can be the difference between securing a contract with a major retailer and letting the opportunity slip through your fingers. Translink’s senior management are all based in-country and are actively involved in the business, meaning that if an executive decision is needed post-haste, managers can be reached at short notice. Thakrar considers this to be one of the key reasons Translink have been so successful in acquiring contracts with global companies: “With the company being family-owned and operated, our senior management team are all situated in Uganda, so when a major contract with a multi-national company is presented to us, we have the ability to return a response in a swift manner. In addition, our high tax compliance and impeccable reputation with the various authorities has helped build a very strong foundation for the company’s growth. These are some of the key reasons for why we are widely regarded as the premier logistics and distribution company in Uganda,” he concludes.