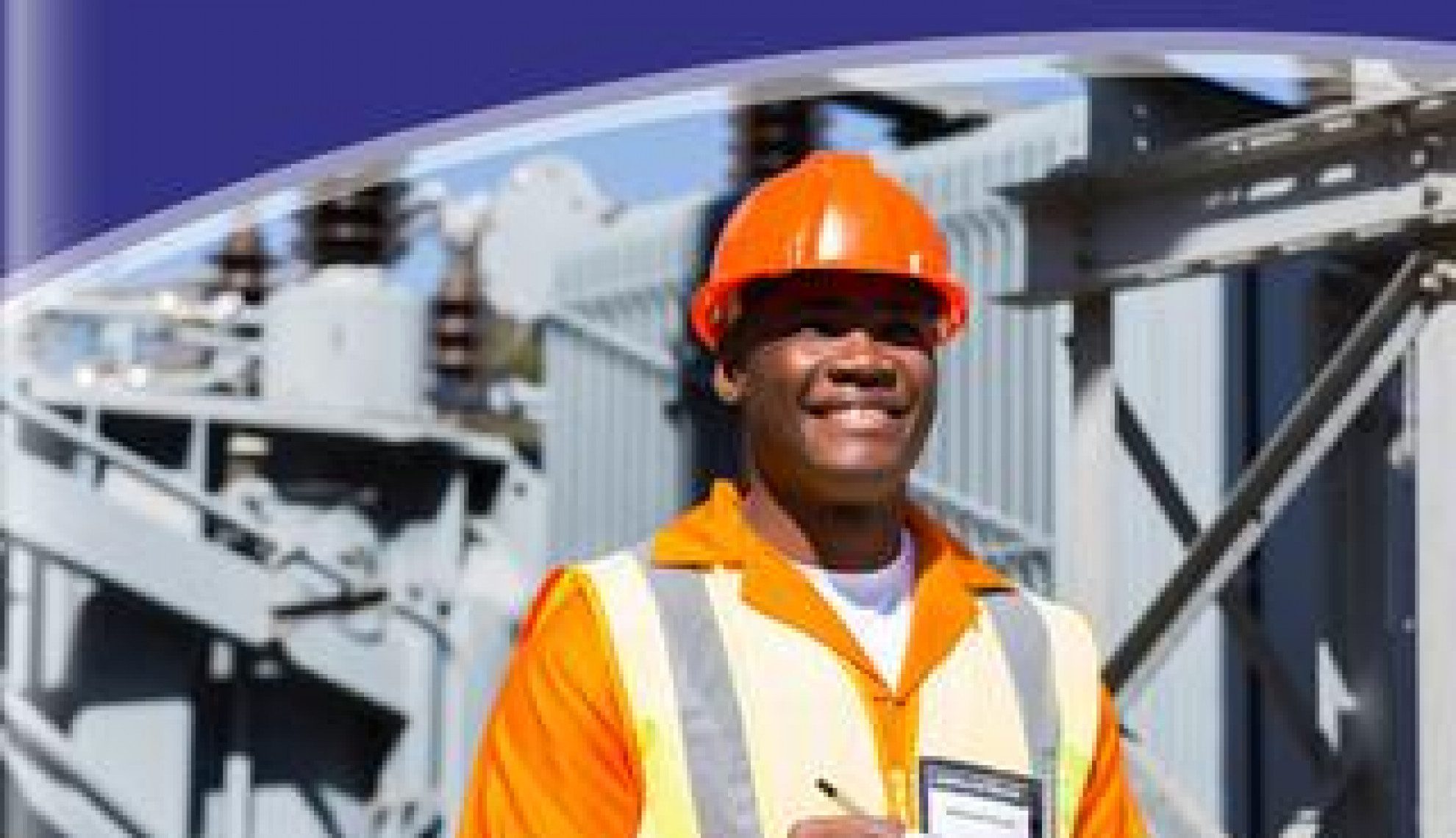 Lesotho Electricity Company has worked tirelessly to build a successful network that provides reliable and environmentally friendly electricity across the country, improving quality of life to both people and businesses alike

The Lesotho Electricity Company (LEC) is a 100 percent government-owned entity, established in 1969 to supply environmentally friendly electricity to the people of Lesotho.

Prior to LEC coming to fruition, electricity provision in the country was under the control of the Government of Lesotho. The aforementioned service was provided by a small coal-fire generating plant, used to supply a limited number of domestic customers located within the Maseru West and Old Europa areas.

After a monitored increase in demand for electricity was noted, both the Government of Lesotho and Eskom of South Africa entered into an agreement in which both parties would work together to supply Lesotho with quality electricity.

“In February, 2005 after many years of success in the industry, we entered into a power purchase agreement with Electricidade de Mocambique,” explains the Company on its website. “Since this point we have bought our electricity from Muela Hydropower station, as well as purchasing electricity from Eskom through a 22kv line from Matatiele as Qacha’s Nek is the only district not connected to the national grid at present.”

In the present day, LEC remains the sole supplier of electricity operating within Lesotho, as well as holding the title of one of the first parastatals in the country.

“Our Company operates under the obligation to supply power to all customers within our service territory,” continues the Company. “Over the years we have come up with a series of stringent values to achieve excellence for our customers, including safety and quality consciousness, corporate governance, regulatory compliance, zero tolerance to corruption, responsiveness to employee needs, a teamwork-centred approach, and remaining adaptive to change.”

The Company has worked closely with the Government on its rural electrification roll-out programme over the past few years, and it subsequently has facilitated the connections required to reach new customers on the electricity grid.

“We are the sole custodian of the electricity grid in Lesotho and therefore have the mandate in place to sustainably manage the grid and its associated assets,” adds the Company. “We perform all the required functions in order to provide the most reliable, sustainable, affordable and quality supply of electricity to our customers.”

At present there are six separate business categories and two domestic among LEC’s varying customers, with a total number of people served at 192,589 and rising.

“We carry out the sale of our electricity through both prepaid and post-paid meters, used to generate our revenue,” continues the Company. “The processes we carry out for each customer category include vending and billing respectively.”

The vending process is carried out over a selection of platforms, utilising the different technologies available to the Company. However, the billing aspect is achieved through manual invoicing for larger customers on a post-paid arrangement basis.

When it comes to ensuring the provision of safe and reliable electricity to the people and businesses of Lesotho, the role of transmission and distribution is invaluable.

“The transmission network is there to evacuate power from the generation sources available, including Muela Hydropower, Eskom and EDM to the LEC load centres,” the Company describes. “The supplies from Muela, Eskom and EDM are transmitted through the 132kV lines to Maputsoe Substation and Mabote Substation respectively.

“The various transmission lines that we work with have varying voltage levels of 132kV, 88kV, 66kV and 33k, at that point the transmission voltages are moved onto distribution voltages in one of the 45 substations we have in our portfolio.”

The various substations are pivotal in the chain of supply of electricity across the country, with each separate distribution network delivering power to the Company’s valued customers.

The Company adds: “Our distribution networks range from the voltage of 11kV to 220V and 380V, and provide the core to the business. Without them we would not function.”

In order to maintain the functionality of both the transmission and distribution networks, the Company performs both planned and unplanned network maintenance in order to keep assets in the best working order.

“Our planned maintenance is carried out upon the identification of issues through inspection, oil analysis, infrared scanning and a variety of other tests that are subsequently rectified before a failure in the system occurs,” continues the Company. “The majority of critical maintenance that we are faced with will be the refurbishment of dilapidated switchgear, worn out pole structures and the upgrade of conductors.

“Our unplanned maintenance is currently dominating the planned maintenance, and will often appear in the form of an emergency power outage. This can be caused by many factors such as an ageing network, harsh weather conditions and the vandalism of a network – which unfortunately has increased over time.”

Alongside testing, the other departmental roles within the Company include the testing of installations, surveying, generating quotations and implementing service connections. All of these activities relate directly to the success of customer connections and the constant supply of their electricity, ensuring that the Company is able to comply with its service manifesto.

In recent years it has been particularly important to the Company to both reduce the dependence on diesel generators and supply rural areas with electricity, especially when they are located in isolated regions away from the National Grid. The introduction of mini hydropower plants has been instrumental in achieving this, although it does technically fall outside of the general scope of LEC’s original business.

The Company explains: “We have begun our work on this on a very small scale in Semonkong and Mantsonyane in order to monitor the success and requirements placed upon the hydropower stations.”

When this project was in its introductory stages, LEC was also running two stations named Tsoelike and Tlokoeng. However, both of these stations had to be decommissioned due to operational issues.

The Company concludes: “We are looking forward to continuing our work on these projects in the hope of continued service for those living in both rural and urban Lesotho for many years to come.”