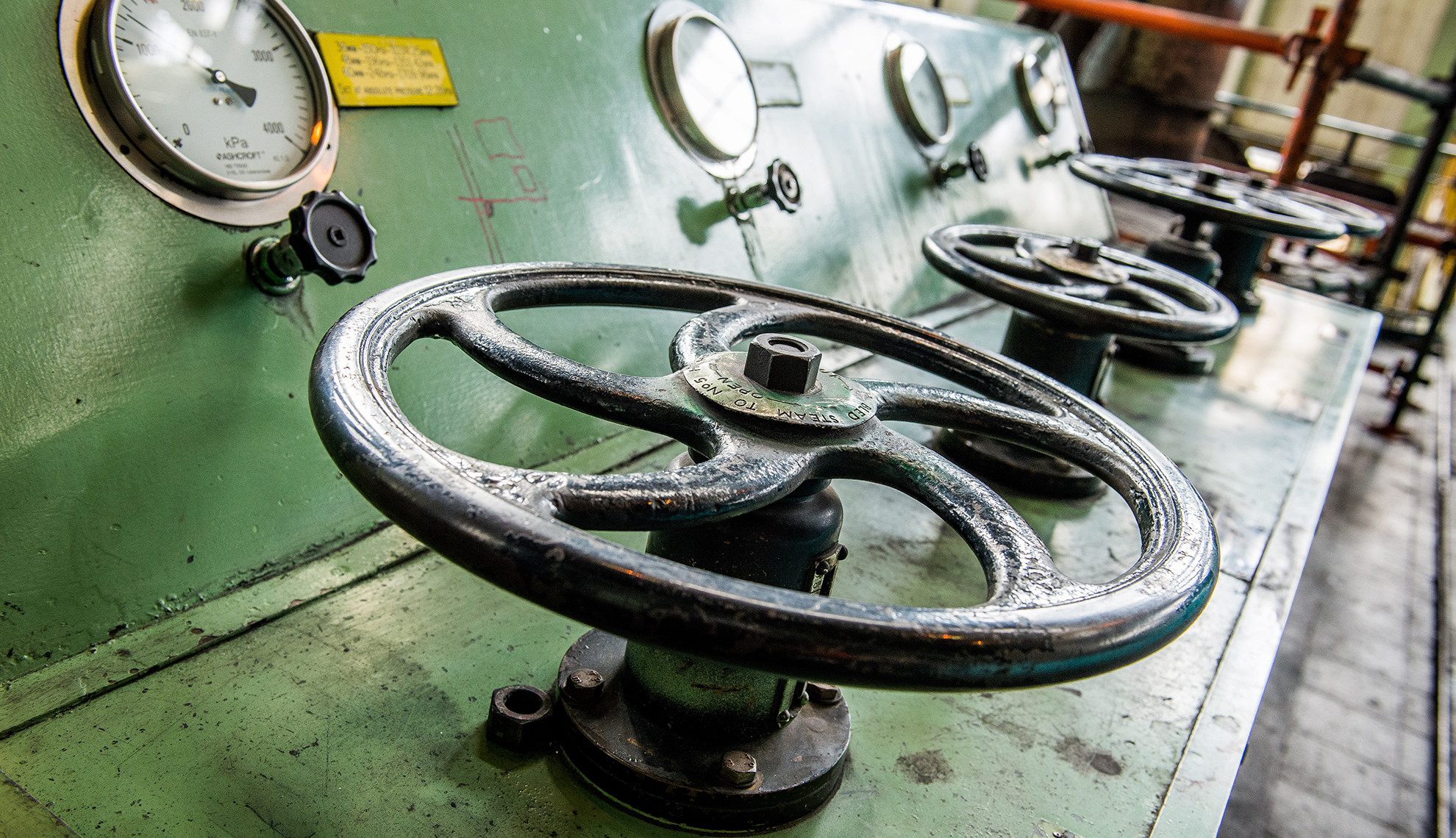 Johannesburg, despite its relatively young age, is Africa’s most prosperous and developed metropolis.

In 1886, then President Paul Kruger declared what is now known as George Harrison Park as open for digging, signalling the start of the Witwatersrand Gold Rush and precursor to the construction of an entire city out of a tent-based mining camp.

The Witwatersrand Basin is the largest known gold deposit in the world, its riches helping to fast-track Johannesburg’s development into South Africa’s largest city and economic beating heart.

Such heavy mining and industrial endeavours, not surprisingly, consumed enormous amounts of energy, much of it being provided by nearby coal mines and power stations.

However, over the past 30 years the regional economy has gradually transitioned away from its historical dependence on energy-intensive mining and manufacturing sectors towards a more diverse, increasingly services-related range of activities.

Today, more than 600 companies are listed on the Johannesburg Stock Exchange, while almost all SA financial services firms and many of the large mining houses still base their headquarters in the city.

But while heavy industry is no longer the consumer of energy it once was, modern-day Joburg still requires huge amounts of electricity to function on a daily basis – coal dominates the picture both here and in South Africa as a whole, accounting for 59 percent of the country’s energy supply.

In Johannesburg, the major power station is under increasing pressure to provide the power needed for the city to continue growing.

“The energy supply of the country is constrained with the planned additional capacity struggling to meet the demand. Further, the deferral of maintenance to try and compensate for the shortage of supply is proving to be costly and plants are out for longer with intermittent maintenance.

“The Department of Minerals Resources and Energy needs to provide policy certainty to address the diversification of the energy mix to address the climate change challenges. Eskom is currently heavily reliant on coal generation plants and with the increasing costs of coal, the electricity tariff is becoming unaffordable to a majority of residents and it is unattractive to investors.”

Enter Kelvin Power. The largest privately-owned coal-fired plant in the whole of South Africa, its facility currently provides enough electricity to fulfil up to 12 percent of Johannesburg’s energy demands and introduces much-needed competition to what is a highly monopolised industry.

“It is very important that the government brings in new industry players on a significant scale to help build new power stations,” Collier continues. “This will create competition amongst the players with different technologies, which in turn will help bring the cost of electricity down.

“It will also attract much needed investment into the country and thereby create opportunities of employment for local communities. This will help enable the government to deploy resources in other sectors of the economy where it is needed the most, such as education and healthcare.”

Kelvin Power, which is majority owned by Anergi, is situated in Ekurhuleni, Kempton Park. The power generated from the plant is supplied to City Power Johannesburg (SOC) under a Power Purchase Agreement, commonly known as a PPA.

The site is made up of two stations (Kelvin A and Kelvin B) although at present only the latter is operating, producing energy at an average output of 200 MW, enough to provide stability to Johannesburg’s grid. In terms of headcount, around 290 permanent staff are employed, a figure which Collier expects to remain constant for the foreseeable future.

Kelvin also relies on a range of partners in its day-to-day operations, ranging from coal suppliers to technical contractors who have the necessary skills to work on an older plant.

Collier himself arrived at the company having gained experience in other African nations, initially starting out in the UK.

“It happened more by chance,” Collier recalls when asked how he began in the energy industry. “I was on medical leave from the army when I saw an advert in the paper for positions at two power stations operated by National Power.

“My father worked in power stations all his life, so I was familiar the processes. I applied and after a lengthy evaluation process, I was offered a position in operations at Drax Power Station near Selby, in north Yorkshire.

“During the training the plant was acquired by AES, an American power company. At the time they had over a hundred businesses in about 40 different countries. They did things a bit differently to what we were used to in the UK, with a lot of opportunities to travel and grow in experience.

“I went to Cameroon on a seven-week assignment that ended up lasting two and a half years. Since then I have worked back in the UK for a few years, but predominantly my time has been spent in Africa. I have been in Ghana and Kenya, but a majority of the time has been here in SA.”

The priority for the GM now is very much to lead Kelvin Power into a new-generation future, one which could be defined by a conversion into a gas-fired station.

In August 2018, it initiated a $1.3 million feasibility study led by South African natural gas company NOVO Energy, the assessment being funded by US Trade and Development Agency (USTDA) grant and looking into the possibility of converting the plant into a 450-600 MW operation.

The results of the study are expected by the end of 2019, with Kelvin Power also in the process of commissioning a development company to look into all other options regarding the future of the site.

But Collier remains hopeful of the prospects to convert to gas and bring some highly anticipated diversification into Johannesburg’s power supply.

He adds: “The study mainly concentrates of the infrastructure and the logistics required to bring gas to the Kelvin site from either export or local markets. It is focused on the security of supply and pricing point to ensure an affordable and competitive electricity tariff.”

Developing Kelvin into a gas distribution hub for the Gauteng region, South Africa’s industrial heartland, is also being assessed, a move which could pave the way for it to become even more strategically important in the years to come.

For now, however, Collier’s immediate priorities rest with maximising the coal-fired operation already in place, the GM’s concluding remarks reflecting both this and the excitement that lies ahead.

“My priority for 2020 is to ensure a mutually beneficial relationship with our key customer by meeting and exceeding an agreed objective of ensuring the citizens of Johannesburg have a sustainable security of supply of electricity, now, and in the future,” he says. “Embedded in the relationship is the consistent and cost-effective electricity tariff.

“Beyond this, I am optimistic about the future of Kelvin Power and will strive to maintain the partnership with the City of Johannesburg in our quest to transform the regional energy picture.

“The Kelvin site and the infrastructure around it are key to the development of a new power generation plant.”