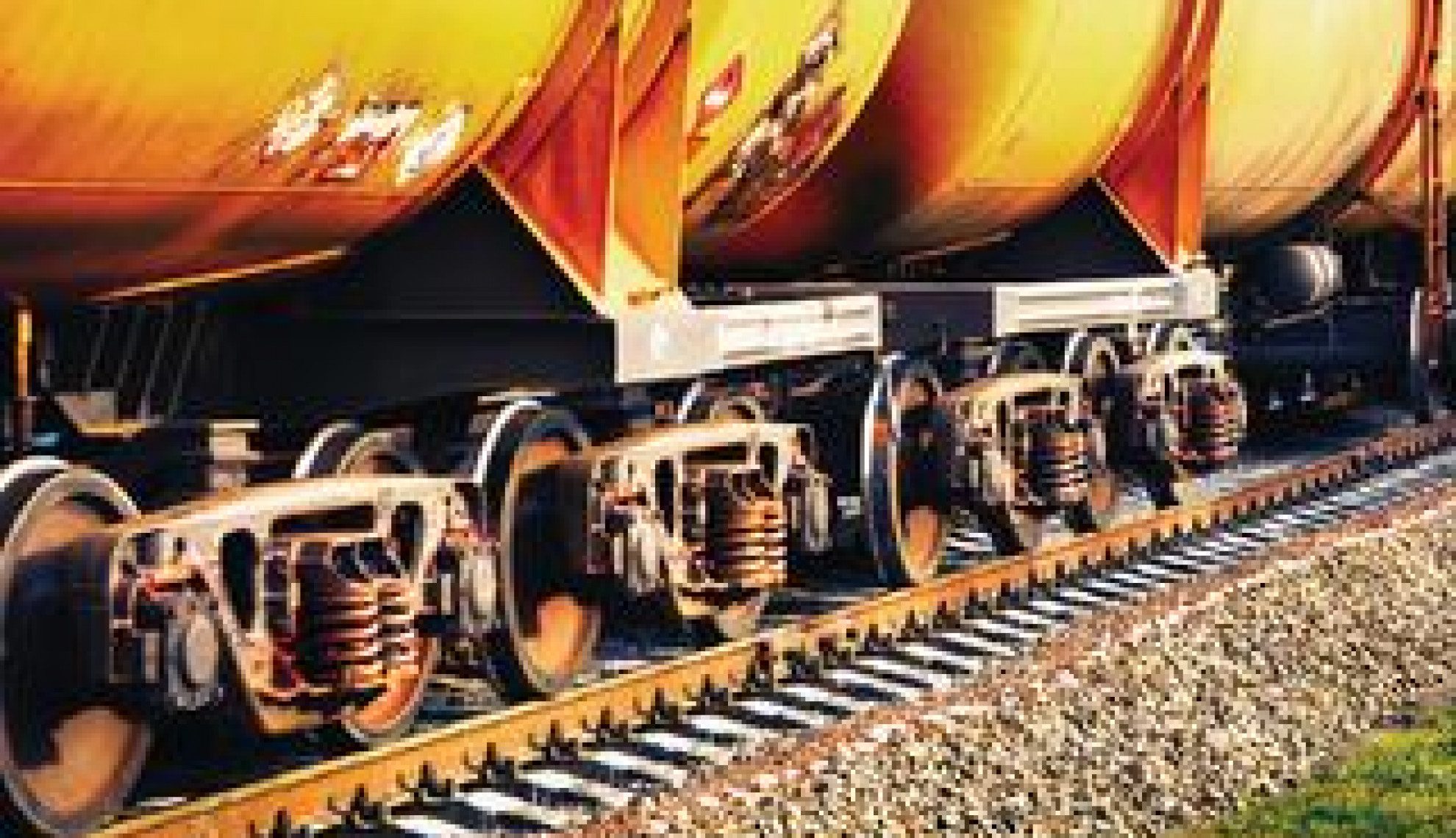 Despite an ever-changing and price-driven market, one company looks to ensure customers always come first

Afric Oil was founded in 1995 by The Pembani Group, whose founders were a group of entrepreneurs who saw a gap in the petroleum sector in which a “black owned-company” could operate and flourish. Afric Oil was South Africa’s first empowered Oil Company, operating in the highly competitive fuel retail and wholesale markets. The company now operates as a truly independent oil distribution company, seeking opportunities for growth and supporting smaller fuel distributors in expanding its business as well.

Tseke Nkadimeng, Managing Director of Afric Oil, is very proud of how far the company has come in such a short space of time: “We are still an emerging company in the African petroleum market, at just 20 years old, but in South Africa, we are a much better known and are a trusted distributor of Petroleum, despite our business being young in comparison to other industry suppliers.”

Infrastructure and Inflation
Afric Oil have indeed become a trusted name for distribution, as shown by their close relationship with mining and other industrial companies in South Africa. Bulk consumers of refined petroleum products rely on Afric Oil to deliver the quantities needed on time and for the right price.

One of the key problems faced by Nkadimeng and Afric Oil is the South African Infrastructure, or in this case lack of. Below par rail performances to and from the industrial depots to their consumers are a constant stumbling block, which can interrupt distribution schedules and this has a huge knock on effect: “If we do not deliver the product on time, then our reputation is tarnished and this affects our profits. How can you trust a company that does not deliver on time?”

However this is not the only obstacle facing the industry, rising crude oil prices and exchange rates are as big a problem, if not the biggest problem that faces Afric Oil. Nkadimeng explains how the current tapering of bond purchases in the US and has seen a knock on effect in Africa. “With flight for safety by bond holders and emerging currencies taking a knock we have seen an accelerated increase in fuel prices without compensation as the prices in South Africa are adjusted once a month but oil companies make purchases almost every day. It is the ripple effect. Due to this, our prices become higher than the average consumer is willing to pay, and we are left in a very sticky situation; do we drop our prices and risk accruing debt? Or do we risk consumers cutting back their usage and cutting our profit margin? This is where we need the Government to step in with potential subsidies that would benefit local businesses.”

Bucking the Trend
Despite these obstacles, Nkadimeng has seen positive growth over the last two years to the point now where the company is looking at potentially hiring a new senior management team to help oversee the expansion plans: “We hope to hire 3-4 new senior managers and assistants, in order to help us oversee future growth plans, which will take us past the boundaries of South Africa and into Southern Africa.” However Nkadimeng is quick to point out that he is not about to over reach with the company: “We will not be turning our attention to anything other than distribution, I do not want to over reach and lose our customer focus. Afric Oil prides itself on being accessible by the consumer at all times.”

This is not just a sentiment from Mr Nkadimeng but an ethos. He wants consumers to be able to email him or the senior managers and be able to talk about problems they are facing and being offered genuine advice which Nkadimeng would “put to the company with a view to discussing our operating procedures in the light of consumer feedback.” It is this kind consumer focus that builds loyalty and trust between Afric Oil and it’s customers. “With fuel products standardised our focus is on service and the customer, and Afric Oil offers exactly that.”

“Embracing Western Ideals but Remaining True to African Roots”
Afric Oil have a clear company vision: “We want to be the benchmark for emerging oil companies by creating and maintaining a sustainable competitive advantage through service excellence.” Tseke Nkadimeng believes that Africa and the South African market in general is moving along at a swifter pace now and is turning a corner and becoming more Westernised. “We have seen a change in the way we do business in South Africa; there is less corruption in the market and the country in general. I believe Afric Oil are embracing Western ideals but remaining true to our African roots. We will always remember where we have come from and what we started out as, but we can learn a lot from business models and ideologies from the US and UK. Our motto is always to import what works in other parts of the world but keep the good Ubuntu values which defines Africa, we believe we can profit from Ubuntu as well.”

“Here in South Africa, it is easier to speak to an official than it would be say in London or New York. This way, the people who can make things happen will be able to sit down directly and discuss matters. That is the African culture for me, always open and willing to talk.”

The Next Twelve Months
Afric Oil will continue to play a key role in South Africa’s petroleum distribution and infrastructure and hopefully by the end of 2014, Nkadimeng will have seen his vision of the company expanding across the borders into neighbouring companies become a reality: “I want to offer them the same customer driven and down-to-earth approach to petroleum supply that we have been giving our customers here in South Africa. In the end it comes down to one thing for me, long term planning with customers at the forefront of what we do, which is much better than short term planning with higher profits. In short, if you look after your customers and clients, then they will come back and use us again and again.”