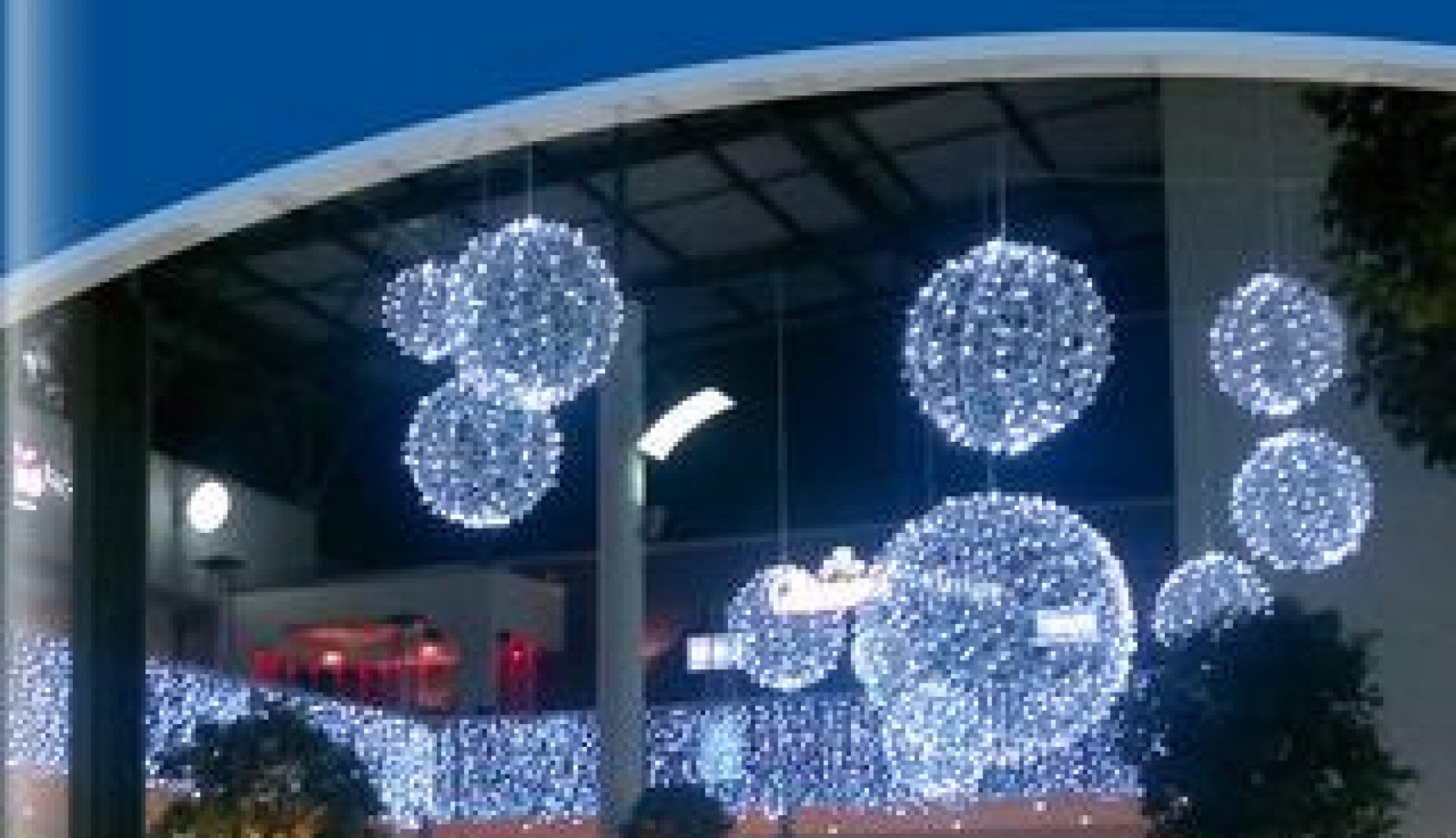 AttAfrica is demonstrating its ability to roll with the punches across Africa’s real estate domain as equally pivotal periods of lucrative expansion and economic headwinds continue to be negotiated with the same long-term goals in mind.

In each of the property investment specialist’s countries of operation – Ghana, Zambia and Nigeria – the business has had to adapt and modify not only its acquisition and investment strategy, but also its leasing and tenancy philosophy in line with trends being dictated both in and outside of its flagship malls.

All three nations have experienced significant economic downturns in recent times, but with the former on its way back to good health, Zambia fully in remission and the latter seeing light on the horizon, AttAfrica is confident that the lessons learnt from the past year – compounded by the prowess of its existing portfolio – will stand the business in perfect stead for the 18 months to come.

“We’re in three countries, have six malls all at different stages, and have a portfolio which almost serves as a case study in terms of what to expect from the different markets and how to approach each new asset,” says the Company’s Chief Executive Officer (CEO), Kevin Teeroovengadum. “We’ve seen very similar themes over the course of five years, so we can now compare the performance of retailers across our malls; what size of shop they should take, how they should grow, and what kind of tenants would make sense within our malls to begin with.

“This is important because two to three years ago, much of it was theoretical in the industry, but the proof is in the pudding and in Africa now, we are getting better statistics and understanding of our malls, and can be more scientific and methodological when looking at how to apply this knowledge to our other assets.”

This kind of prudence is a necessity being seen across most instigators within the sector now, with real estate funds and banks having to be similarly methodical in the way they invest in Africa at present, especially compared to the ‘build it and they will come’ ethos that was aligned with the continent’s ‘emerging market’ lure in the past.

For AttAfrica though, comprising the flagship malls in each of Ghana’s, Nigeria’s and Zambia’s leading cities, the ability to adhere to such notions is likely to see more lucrative results than most.

The art of diversification

No more is this the case than in Ghana, AttAfrica’s most saturated country. Despite economic struggles in the country, AttAfrica has still been able to follow up the opening of its Achimota Mall in November, 2015 by achieving full leasing on it.

“It took a bit of time to get it leased because of the tough time that Ghana has been going through over the past 18 months, but it is now doing well because it’s the right size – 15,150 square metres – it’s in the right location, and it has the right mix of tenants,” Teeroovengadum explains. “By the end of 2016, it will trade at almost 100 percent occupancy and we are seeing growing numbers of visitors and trading density with each passing month.”

Indicators like tenancy diversification and mall location have become increasingly vital during these leaner times, in the search for a differentiator to negate the headwinds, and this has especially been the case in two of AttAfrica’s more established malls, West Hills and Accra Mall.

The CEO continues: “For West Hills in the past 12 months, some of headwinds have been tough and in terms of where we are today on the eve of its second anniversary, what we’ve done is change the tenant mix to make it more suitable to its catchment area.

“We’ve put in a lot of marketing initiatives to ensure we increase foot traffic and we are changing the tenancy mix to make it more tailored to the people and catchment area around West Hills. For example, given it is the biggest A-Grade infrastructure in the western suburbs of Accra, we are putting in more banks in the Mall and hence people within the vicinity wouldn’t need to drive 20 miles to Central Accra for their banking activities.”

The same minor – yet pivotal – tweaks have been applied to the older Accra Mall via refurbishments and more methodical expansion plans, and have given the Company more precise food for thought when analysing the upcoming inception of Kumasi Mall in Central Ghana. Opening in April, 2017, AttAfrica has ensured that the location, leasing decisions and expansion potential is all refined in a way that will benefit the area of Kumasi especially and the immediate response in terms of occupancy and regional feedback promises to translate into a successful unveiling in around six months time.

“Zambia, via our flagship Manda Hill mall has been slightly different in terms of the country – and Lusaka in particular – being on the rise in recent times, but the strategy has been the same in making it quite a defensive mall; it’s the biggest in the city, has a fantastic mix of tenants and is seeing a constant increase in foot traffic despite the fact that Lusaka has seen a number of new retail centres opening up lately,” Teeroovengadum notes.

The art of diversification takes on a different guise altogether in Nigeria in leveraging its shareholder power; both Hyprop an Attacq helping not to contaminate AttAfrica’s largely development-focused portfolio with fresh acquisitions in Nigeria by keeping the new Ikeja Mall purchase off the Company’s books but permitting it to manage the property in the same astute way seen in Ghana and Zambia.

“We’re happy with this because we originated the deal in Lagos and transacted there on behalf of our shareholders,” Teeroovengadum states. “Irrespective of what’s happening in Nigeria, it’s important to have something in Lagos, and at 22,000 square metres and in a great catchment area, it’s a fantastic mall to have in our portfolio; initially indirectly, but with a view to merging it into our assets in the future.”

Despite successfully negotiating the various troubled waters and becoming more sustainable in the process, immediate attentions are still being turned towards further improvements of the existing portfolio, rather than spreading the Company too thin and potentially taking risks on less fruitful properties just to expand said portfolio.

“Over the next 12 months we want to make sure that we open in Kumasi and that Achimota is running at 100 percent occupancy,” Teeroovengadum affirms. “We want to make sure we implement the action plan at West Hills to ensure it is catering for the catchment area, and then with Accra Mall we will test the market and leasing opportunities with a view to expand.  At Manda Hill we will continue to manage it as best we can moving forward.

“Given where a number of countries are in their economic cycle, we see it as much more of a chance to look after these existing assets rather than acquire more.”

This isn’t to say of course that the Company plans on distancing itself from the industry melting pot, but it will give the business 12 concerted months of analysing where the next sweet spot is, and what the next flagship mall should be.

The CEO concludes: “We don’t want to grow for the sake of growing our portfolio. We want only quality assets and if you look at our portfolio today, it may be down to luck or because we came in first, but we’re happy in Ghana, Nigeria and Zambia mainly because we have the flagship malls in each leading city.

“In the context of where we are, we can now look towards further acquisitions 12-18 months from now where we can take our time and look for similar kinds of assets to complement our current portfolio.”