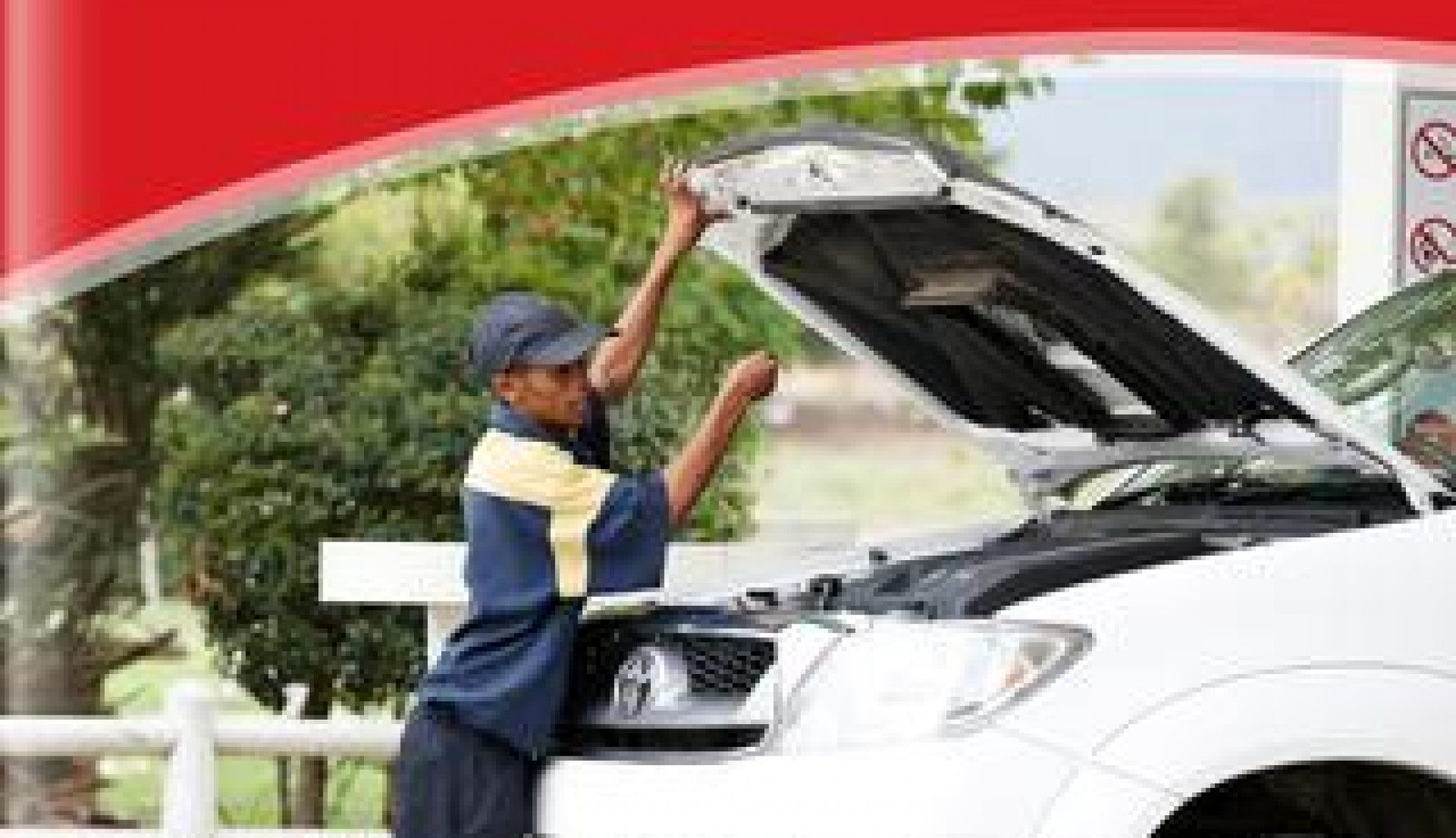 The last decade has seen Malawi ready itself for economic development thanks to the implementation of important economic and structural reforms, moves which have resulted in a period of much needed sustained growth.

A relatively new democracy, the country is basing its development strategies on five-year plans, the latest covering 2017 to 2022 with the next elections set for May this year.

While these political and economic structures are establishing themselves, the landlocked nation is still very much underdeveloped, an economy reliant on agricultural activity and vulnerable to external shocks.

Encouraging progress has been made in the realm of human development with promising trends seen in life expectancy and fertility rates, although poverty and inequality present a challenge which economic diversification needs to solve.

Access to fuel will play a vital role in spreading any such development.

Malawi is home to several oil marketing companies (OMCs), enterprises which ensure both domestic consumers and commercial organisations are able to purchase petroleum products and keep themselves mobile.

Petroda Malawi commenced operations as the country’s fifth OMC in 1999.

It is has grown steadily over the years and now manages a network of around 30 refuelling stations and three depots, selling refined white petroleum products and motor vehicle lubricants to customers nationwide.

Its major storage bases can be found in Lilongwe, Malawi’s capital city, and Blantyre in the south of country.

The company operates several filling stations across both of these cities, with around half of its network found in the surrounding, more rural areas.

Commercial customers can benefit from the PETRODA Petrol + card, an account-based system which facilitates the purchase of all products and services across the Petroda network. Companies can set limits on spend and keep track of purchase data, the cards also coming with unique pins and security settings to counter any possible fraudulent activity.

Supplying the network of stations are Petroda’s branded fleet of fuel trucks and tankers, vehicles which distribute petroleum products all over Malawi and neighbouring countries.

Virtually all of these transported fuels and lubricants derive from imports, and the development of a national oil producing industry carries the potential to dramatically transform the way in which the country’s OMCs operate.

At the moment the area is divided into six prospecting blocks with companies such as Efora Energy, Hamra Oil, RAKGAS and Pacific Oil and Gas all active participants.

So far phase one work has involved desk studies, surveys conducted by aircraft, seismic surveys, geomapping and environmental impact assessments. Once the latter is complete, the door will be open for exploration wells to be drilled.

If drilling results prove positive, the country may then be able to reap some benefit in the not too distant future.

A significant diversification strategy has seen Petroda Malawi expand into the real estate sector, an industry which is currently experiencing mixed fortunes according to a 2017/18 report by Knight Frank.

While demand for large office space is slowing and industrial output is estimated to be at 50 percent of capacity, there are some promising trends identified by the study.

This paints a promising picture for the likes of Petroda Malawi, which continues to invest in real estate across the country.

The company owns several state-of-the-art commercial buildings in the major cities like Lilongwe and Blantyre. Some of these are currently being occupied by international organisations and agencies from national governments and the European Union.

Investments like this will help to ensure the longevity of the business and shield it against fluctuations in oil prices which have the potential to greatly impact its operations and profitability.

With a stated mission to be the leading marketer of petroleum products in Malawi, in future years this may well be revised to include more of a multidisciplinary ambition.