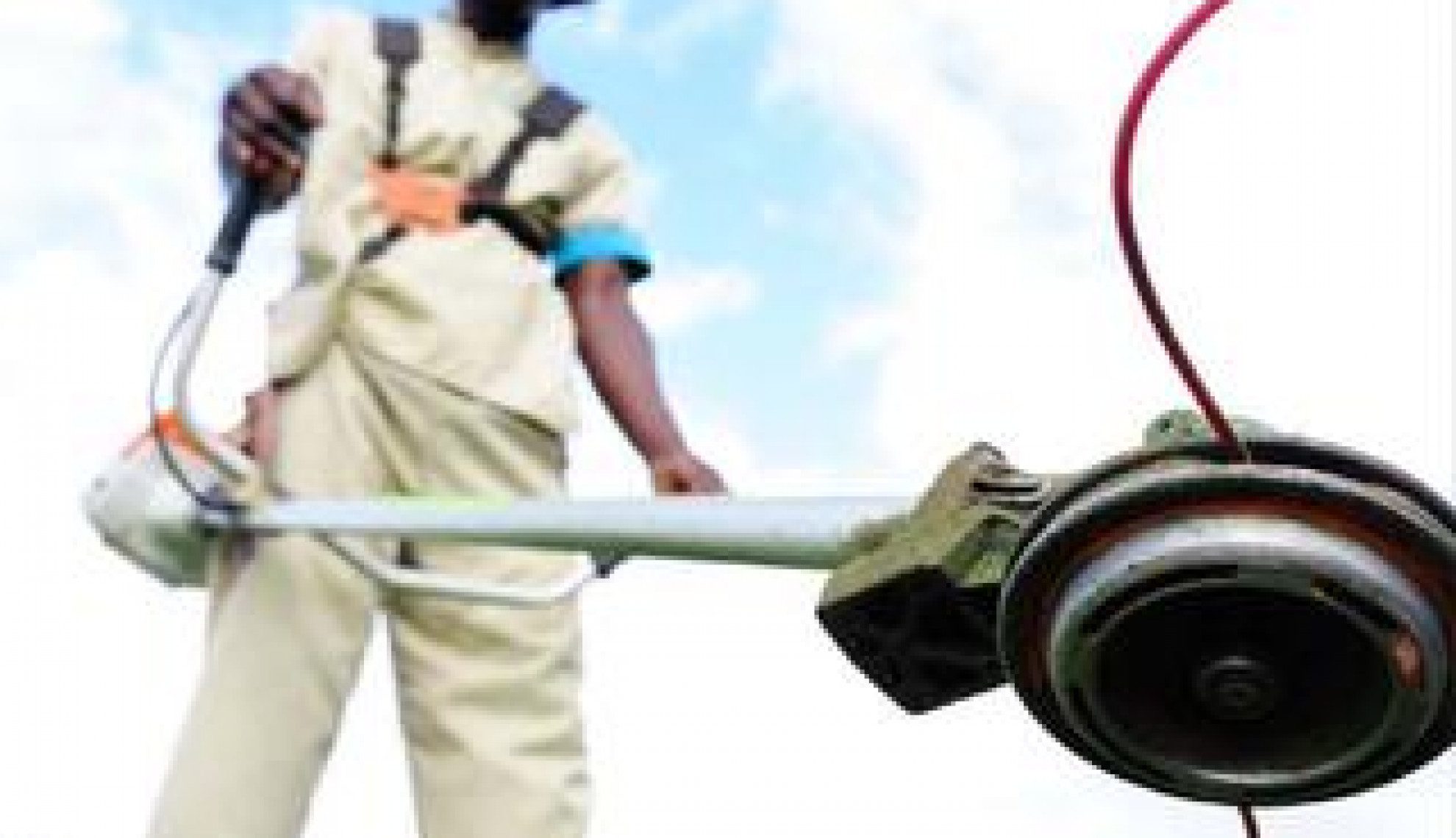 With over 650 clients in KwaZulu-Natal, SuperClean is one of the most successful privately owned commercial cleaning companies in South Africa.

There are those companies that simply ride the wave of growth of their particular market or industry. When the industry grows, they grow, and when the industry declines, they decline. Others don’t want to be constantly tied into the success or failure of the market they sell into. They diversify. They want to avoid the catastrophic consequences of a decline in their industry.

But it can be a risky strategy. Business owners must be able to focus on their new ventures without neglecting their core business, yet in trying to control everything, they risk spreading things too thinly.

Some firms however have been remarkably successful in the diversification stakes, spotting and exploiting new market opportunities for their products, using their skills to offer services that complement their core business or simply taking their brands into uncharted territory.

One such firm is KZN-based SuperClean. It is one of the most successful privately owned commercial cleaning companies in South Africa and since inception in 1988 has grown to employ 3,800 people who service a large amount of KZN’s leading companies and organisations.

“It has been a very successful last 12 months,” explains Joel Berger, the firm’s financial manager, when asked how the business is performing in this, its 25th year. “We have grown at a rate higher than 10 percent throughout the recession and have taken on some prominent clients, with a few of them being the biggest contracts that we have had to date.”

A lot of growth has come from SuperClean’s contract cleaning business, which forms the core of the business model.

“That’s right: we are enjoying growth not only in our core business but in all of the ancillary businesses as well, which are all of the valueadd services we have – Superclean Hygiene, SuperSpecialized, SuperLabour, SuperHospitality and SuperLandscapes,” says Berger. “We are not only a contract cleaning business. We offer a lot of the other soft services that companies require. Today, we consider ourselves to be more of a one-stop-shop and those business segments have been growing and we have had some tremendous work opportunities in the value added services that we provide.”

The diversity is a godsend in a highly competitive industry and clients increasingly want “more than just our core providing”.

“Why deal with six different companies when you can deal with one?” Berger asks. “Dealing with just one company makes life easier and it has other advantages such as cost, quick decisions and flexibility.

“The adding of the complementary services has been driven mainly by the customers. What we did initially was outsource those services to other companies for a time until such a stage where we got big enough to handle it ourselves, which we now do. Hygiene goes hand in hand with contract cleaning. They are complimentary. Companies need landscaping, they need labour – it all complements each other and adds value to a client. All of it came off the back of contract cleaning and is about providing the client with a high quality and cost effective solution to cover many of the soft services they require from a single service provider.”

He says SuperClean also has a hands-on style which clients like.

“We’re organised, we’re price competitive, we’re a one-stop-shop, and we have a no-nonsense, hands-on approach.”

The big driving force behind the success of SuperClean is Rene du Toit and his wife, Diana, who founded and continue to run this highly successful business.

“Durban isn’t a massive place,” Rene du Toit says. “A lot of people know each other and you can generate a lot of business through those connections. However, the culture and passion surrounding the way we work has a lot to do with it. We always maintained that if we are a first world company operating in a third world country we can’t fail. If you phone us, we’ll give you a quote today, do the job tomorrow and get it done efficiently. We try and strive to be a first world company. That could be one of the key ingredients in our success – clients get outstanding service.”

In a bid to “take the company to the next level” investment has been made improving SuperClean’s branding and online presence.

“That is more and more important for our business,” says Berger. “Internally we have refined a lot ofsystems and we have improved our branding – indeed, we’ve spent a lot of money on our website and getting our brand out there.

“Previously there was minimal spend on advertising, but rather word of mouth and good service in the industry that made our name. We perceived that wasn’t a long term solution and so have invested in that to take the business to the next level.

“If things continue the way they have gone so far, I think we’ll have a very bright future.”

There is a lot of excitement about the SuperLandscapes business. It was formed in 2001 and has shown a lot of potential with steady growth over the years.

“We recently employed Chris Dalzell who is now heading up the division,” says Berger. “He will take the scope of landscaping to another level. We are looking at expanding into different revenue streams that could be very exciting and challenging at the same time. It could become a big part of our business.

“Chris has an impressive CV, which includes over 20 years of experience in horticulture and extensive knowledge in the maintenance of Botanic Gardens, both locally and internationally. He has just returned from Singapore where he was an integral part in the building and creation of the Gardens by the Bay Development.”

“Management are busy working on business plans to complement the experience he has, as well as to benefit clients through avenues not yet explored,” du Toit adds.

SuperClean is BBBEE accredited with a level 2 value added contributor status, and an overall score of 89.48 points.

Its black shareholding stands at 24 percent.

“It is very important to us,” says Berger. “Some companies were very negative about BEE in the early days. We weren’t. We embraced it and we have gone with it, opening our arms and have had success from it.”

This year is SuperClean’s 25th birthday. Now is the time for laying the foundations for future success. “At the start, the plan was just to survive from month to month and it has gone further than I ever expected,” says du Toit. “We are in the top five in KZN as far as companies go and I think we provide the best service out of anyone in the market here.

“I never thought it would get to this size and I think is down to our staff being passionate about their work and sharing a common goal. Everybody understands what we strive for and puts in a lot of hard work.

“Clients are the most important people and they benefit from dedication and motivation – they get a good service.”

SuperClean’s motto says it all – ‘we’re cleaning up’. “We are excited by the future and are always looking for different avenues to render further turnover from. With the manner in which we are set up now, we foresee many opportunities within the divisions which already exist,” Berger concludes. “We have imminent plans around expanding further into the South African market and it is something we are looking forward to.”

SuperClean is a company we expect to achieve great things.