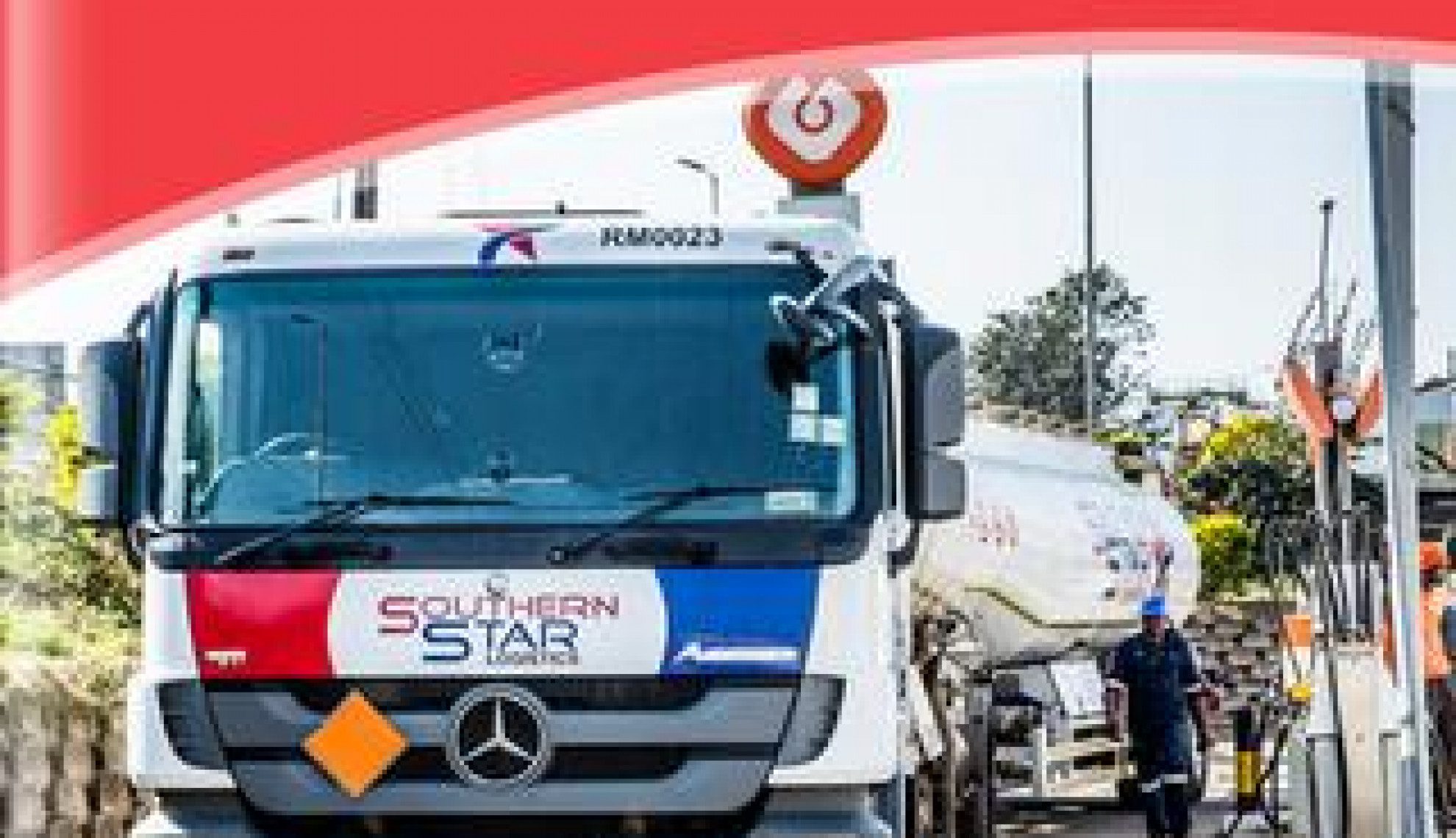 2018 has been a year of milestones for Swaziland.

Not only has the country been celebrating 50 years of independence since gaining freedom from Britain in 1968, the nation’s ruler, King Mswait III, change its name to eSwatini to mark the occasion.

Classed as a lower middle-income country by the World Bank, the landlocked territory lies between South Africa and Mozambique and is home to 1.2 million people. While economic growth is slowing, it is still in positive numbers, with GDP estimated to have grown by 1.9 percent during 2017.

The past year has also seen new beginnings in an important economic contributor to eSwatini’s economy – the logistics industry.

While the government has been facing challenges in terms of declining revenues, organisations in the private sector will prove vital in driving future growth in the country’s economy.

In December 2017 Southern Star Logistics registered as a new entity, established with a vision to be the leading supply chain partner in both its home market and nearby countries where it has operations.

Today the Company operates and manages a fleet of 126 vehicles which between them cover 800,000 kilometres a month. Central to the smooth running of this operation are the 325 staff on Southern Star’s books, all of whom able to benefit from an on-site primary health facility that is managed by a registered occupational health practitioner.

A mixture of external and internal expertise helps to maintain the firm’s fleet to the highest industry standard.

While most of the 126 vehicles are serviced under a maintenance plan with an outside dealership, Southern Star can also utilise its own workshop facility for regular, scheduled services for both truck tractors and trailers, covering pre-trip inspections as a preventative measure to avoid unnecessary accidents.

This workshop and maintenance facility is fitted with on-site brake roller testing, a wash bay facility with managed effluent wastewater and a tyre supplier which monitors vehicles as and when they leave the depot.

Safety also plays a major part in Southern Star’s business, the firm having invested in technology like Drive Cam and tracking to be able to analyse behaviour and correct it via our competent supervisors, driver mentors and accredited driver trainers.

It is the only company in eSwatini to hold all three ISO Management Systems, these being ISO 9001, ISO 14001 and OHSAS 18001. Further, the RTMS (Road Transport Management System) regulates the Company’s strict adherence to driver safety, vehicle safety, road safety and environmental safety. Its onsite training facility is accredited and all drivers are trained and assessed in-house.

Such attention to detail enables the Company to provide a full suite of services at an exacting standard to clients in a variety of industries, its strapline being ‘we do transport’.

Primarily operating out of its Matsapha and Tambankulu depots, Southern Star Logistics serves clients in both its home country and abroad, including South Africa, Botswana, Mozambique, Zambia, Malawi and Zimbabwe.

Until December 2017, Southern Star Logistics’ component parts operated as separate enterprises, Unitrans Swaziland working in the country since 1960 and South Star Logistics since 2014.

Unitrans brings on board a wealth of experience as a diversified supply chain company that has been serving the Sub-Saharan region for decades. Currently operating in 10 African countries, the firm’s 8,500 employees operate and manage out of 130-plus depots a fleet of more than 3,000 vehicles which collectively travel 300 million kilometres a year.

Though formally founded in the 1960s, Unitrans’s origins can be traced all the way back to 1892 and the establishment of Thornton’s Transportation in California, USA. Thornton’s began to grow via acquisitions of other transport companies, and in 1930 bought British firm United Transportation Company.

Originally a bus operator, it diversified quickly into a freight and bus business and was already active in South Africa before being acquired by Thornton. United incorporated in South Africa in 1962 and remains a Unitrans company to this day.

Throughout its existence, Unitrans has prided itself on creating long-term partnerships with customers, providing a one-stop-shop capability to move any product through any supply chain.

This infrastructure will prove invaluable to Southern Star Logistics, which is already proving itself as a crucial partner to customers in eSwatini.

A recently-awarded contract has come from oil & gas giant Puma Energy. A privately-owned company comprised of shareholders Trafigura and Angolan NOC Sonangol, Puma turned over $15.2 billion in 2017 from work in 49 countries.

This includes several African nations, and in eSwatini, Southern Star Logistics supplies its 25 filling stations up and down the country.

Another fruitful partnership, dating back to 2012, is with integrated energy firm Galp, specialising in the production, distribution and marketing of fuels, lubricants, base oils, bitumen, gas and electricity.

Beginning by supplying ad hoc fleet services, Southern Star’s relationship with Galp has evolved into a permanent contract involving 18 vehicles, five being state-of-the-art performance-based standards (PBS) vehicles. PBS vehicles are designed to perform tasks as productively and safely as possible, with the main principle of PBS being the matching of the right vehicles to the right job.

Southern Star’s PBS vehicles are fitted with equipment like Bartec, an electronic sealing and measuring solution with mapping, the fleet serving Galp able to transport 51,000 litres of fuel at a time.

By continuing to strike productive partnerships with leading industry figures, Southern Star Logistics is enabling industry across the whole region to operate smoothly.

Such work will allow the Company to fulfil its mission, which it states as: “Driven by EXCELLENCE, to be the SAFEST and most INNOVATIVE supply chain PARTNER of choice in Sub-Saharan Africa, constantly unlocking VALUE for all STAKEHOLDERS.”