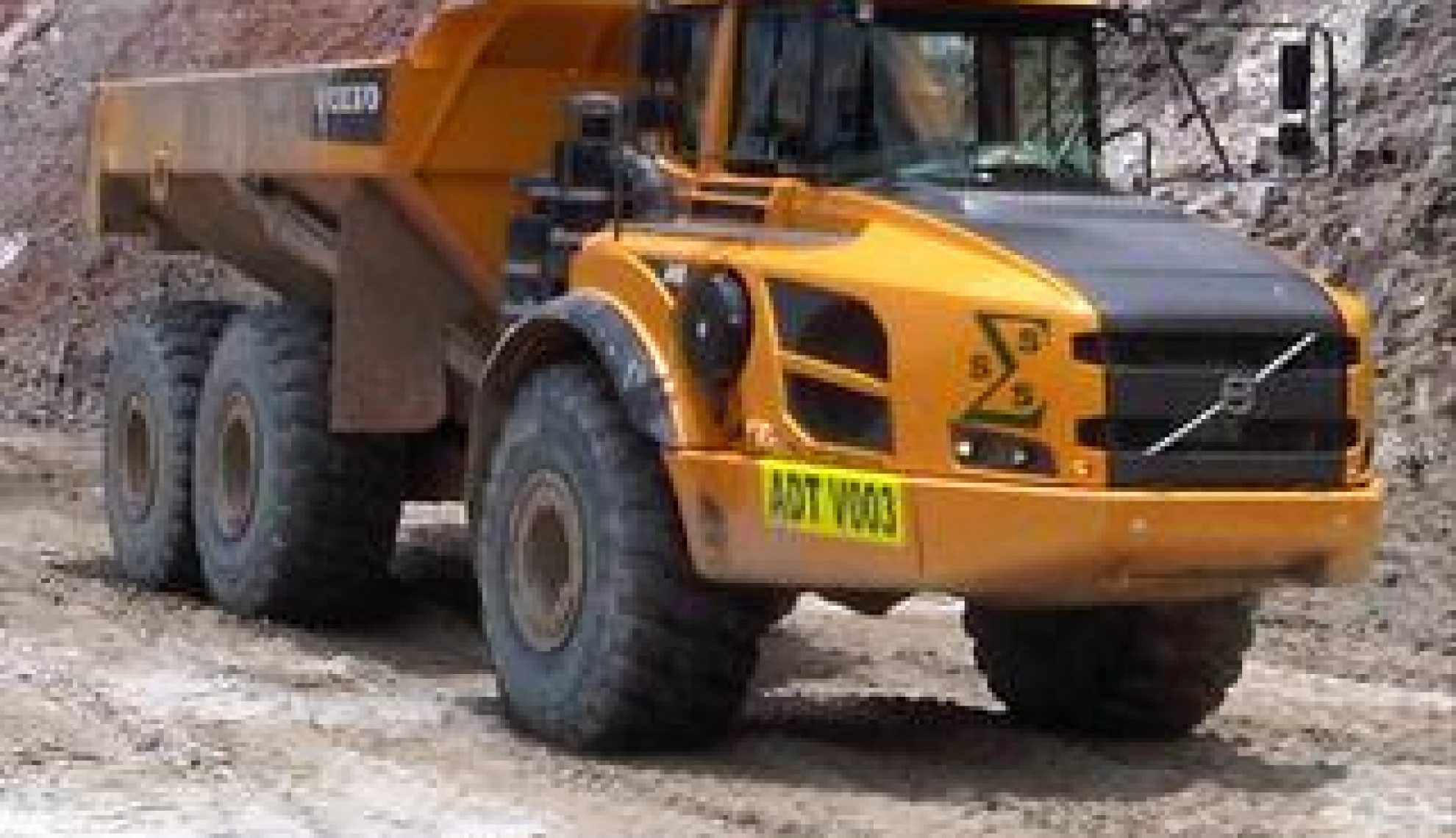 When The Earth Moves

This is a unique moment in time for Africa and there are a lot of exciting things happening across the continent. It is becoming less volatile, creating a better environment for business development, and there is far greater stability. What’s more, six of the top ten fastest growing economies in the world are in Africa. There is a rapidly growing middle class. And urbanisation is increasing faster than the infrastructure is able to keep up with.

These are undeniable facts that bode well for “the right players,” says John Samaras, CEO of Zambian earthmoving and plant hire firm Foveros Mining. Naturally, he is looking to tap into the opportunities as he sees them. “Zambia is Africa’s top copper producer and has enjoyed a spectacular boom; it has been great for business.”

He has a point. The main stakeholders in Zambia’s mining industry – the likes of First Quantum Minerals, Vedanta Resources, Barrick Gold, and Vale – are either scaling up investment or expanding production capacity and there is a reported $6 billion coming into the country’s mining sector.

The Government says it plans to increase copper production, which dropped to 824,976 tons last year from 881,108 tons the previous year, to about 1.5 million tons in the next five years.

“There are obviously opportunities for us in mining,” Samaras says. “From an operational point of view I think we are going great. We are acquiring some more assets, some more mining equipment, and we have placed orders for next year. The business is expanding; we are looking at increasing our turnovers year-on-year and generally becoming more efficient and more productive. We have around 200 people at the moment and we anticipate by June next year being up another 50 or so. That is just in the mining operations. As a group we employ over 3,000.”

Foveros was established in April 2006 as a subsidiary to Triple S Ranch Ltd to service growing demand for earthmoving equipment in Zambia. From humble beginnings in the agriculture sector it now owns a fleet of assorted excavators, articulated dump trucks, graders, bull dozers and support equipment.

“We are part of the Olympic Milling Group of Companies located in Zambia’s Copperbelt and the group is involved in a diverse mix of industries but agro-processing is the core business and from that we have ventured into mining, dam building, bridge clearing and general earthworks,” Samaras says. “It is a family business.”

Of course in recent years the control of the mining industry in Zambia has moved from private to State and back to private again and this is important for companies like Foveros as history has shown that the performance of the mining industry in Zambia has tended to be good during the time of private control, as opposed to the time of State control.
“Obviously our country has stability, we have a new democracy and things are going great,” Samaras says. “We’ve had a whole raft of investors come in from all over the world and generally Zambia is a massive mining destination. It could soon overtake Australia and Indonesia in terms of copper production.”

But mining isn’t the only industry where there is opportunity – they exist too in infrastructure, energy, utilities and basically anything where earth needs to be moved.

The ratio of projects versus available equipment very much puts the ball in Foveros’ court. And it isn’t just within Zambia’s borders.

“As a business and a company there has been massive demand for earthmoving equipment, not only in Zambia but in the region,” Samaras says. “We have done work in the DRC and we are looking at projects in Malawi and Mozambique. There is great scope in the future as demand outstrips availability.”

“The current agricultural and mining policies that the Government has in place are ones that stimulate industries and propel the economy,” Samaras, a proud Zambian, says. “Our company embraces these traits and it is in our opinion a major opportunity for growth.

“I think it is all about diversification at the moment. The environment is changing quite a lot and because we are in the agro-processing sector I would like to see us getting more and more involved in that key market. Mining is finite. Agriculture in Africa, for us, is basically the future. Generally, the population in the world is exploding and somebody needs to feed everybody. Over the last two years we have seen that industry growing and big international companies are now looking for land to build dams, new roads, airports, production facilities and that sort of thing. You have all this land that is going to be developed and we don’t want all eggs in one basket.”

Samaras says he is confident of “tapping into this growth potential” because Foveros is “an African company”, an advantage because it doesn’t have to “navigate the precarious waters of Africa”.

“I think we’ll be able to take advantage of the astounding growth prospects in Africa,” he explains.

But important in that will be the staff it employs. Foveros employs some of the best in the business.

“What we have seen is that you can have the biggest and the best equipment but if you don’t have a motivated workforce and a workforce you can rely on it is very difficult. Zambians by their nature are good people; they are hard working and strive for success all the time. I think that is a major advantage we have,” Samaras admits.

He says the majority of the firm’s equipment comes from major industry players like Volvo and Caterpillar – who need little introduction – and in a way it is to be expected because of the challenges of manufacturing equipment suited to African conditions. “Machines from the likes of Volvo and CAT have proven themselves in Africa’s tough terrain and environments,” he explains. “Importantly too they also backed up with superb after sales service. The big guys have huge networks and their service delivery is impressive. That is vital in this industry. Some of the locations we serve are pretty remote and they’ll go the extra mile in terms of getting components there when you need them.”

Another factor is that the big boys are willing to “grow with companies like Foveros,” Samaras says. “We grow together and that is absolutely vital in Africa. Whenever we are discussing or negotiating we want partners that work with us. It doesn’t end at the end of the day when the lights go off. We are still there and we want them to be also. It is a relationship we have built over a number of years.”

Making sure Foveros is a well run, with the best machines, the best service and highest efficiency is Samaras’ main goal.

“Also, from a customer perspective, the environment is becoming more and more of a concern and that is driving change in that we have to be more aware of things like disposal of waste and the efficiency of our engines. All of that plays a role,” he concludes.