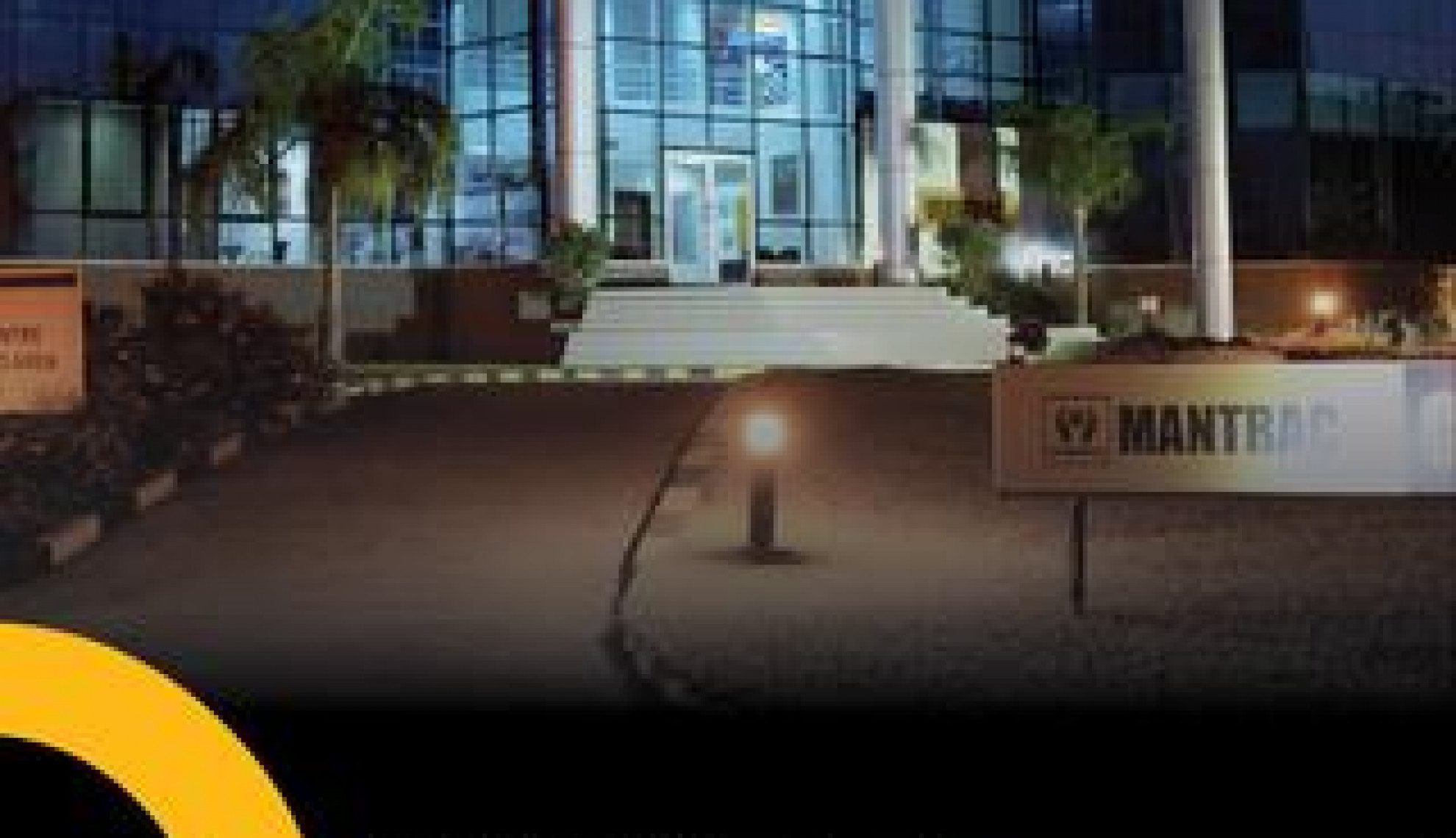 The Mantrac group is the sole authorised dealer for Caterpillar Products in East Africa; including Kenya, Tanzania and Uganda. Mantrac Tanzania distributes and supports the full range of Cat construction equipment including wheel loaders, Skid Steer loaders, Dump articulated trucks, Backhoe loaders, Excavators, motor graders, track-type tractors and BCP products. Moreover, Mantrac Tanzania distributes mining, Power Systems and material-Handling and warehousing equipment for a wide range of industries and applications. Mantrac Tanzania is also the sole approved supplier of genuine Caterpillar parts, which are available at competitive prices. Highly-qualified employees work through an extensive branch network that includes a head office in Dar es Salaam and branches in Mwanza, Moshi, Mbeya and Mtwara. The Mtwara branch was opened in 2013 specifically to support oil and gas companies in southern corridor of Tanzania where there is huge discovery of gas; a future source of power for Tanzania and East Africa region in general. Furthermore, Mantrac Tanzania is equipped to perform total overhauls, as well as having a team of qualified service engineers – equipped with the necessary diagnostic and repair tools – which can be dispatched at any time to customers.

A rich East African History
Mantrac Tanzania’s rich history stems back as far as 1925, when the company was known as Gailey and Roberts. By 1937, Unilever came on the scene when the united Africa Company acquired Gailey and Roberts, who at the time were engaged in agricultural and construction developments. Further, the company was purchased by the Mansour group via the Egyptian Caterpillar dealer, Mantrac, who had already established a world-class reputation as a dealer for over 25 years. Finally, in 2003, they settled on the name Mantrac Tanzania: “With dealerships in seven African countries, we decided to bring them all under the same ‘Mantrac’ umbrella. This has boosted our reach and reputation as a recognised CAT dealer in East Africa,” explains Graham Dickinson, Mining Operations Manager for Mantrac Tanzania.

Today, Mantrac Group is a Caterpillar dealer in nine countries across three continents, taking great pride in delivering excellent service across the organisation, whilst remaining focussed on the future potentials in these respective countries. Mantrac Tanzania alone employs 297 staff members; approximately 41 percent of which have gone through the company’s own training programmes. The Mantrac Group also holds Caterpillar dealerships in Ghana, Nigeria, Sierra Leone, Kenya, Russia, Uganda, Egypt and Iraq. A regional Caterpillar Distribution Centre was built in Dubai in 2013, which is advantageous for Mantrac Tanzania as Dickinson discusses: “Due to working closely with the Tanzania Revenue Authority and customs to comply with their standards, the Dubai regional base has improved efficiencies resulting in an improved level of service to our customers.”

Supporting Local Projects
Over the last year, Mantrac Tanzania has been supporting a selection of large mines across Tanzania including those mined by African Barrick Gold, AngloGold Ashanti, Petra Diamonds and Shanta Gold. “We provide end-to-end services to some of our contractors, including new machines and product support backup direct to the customer from our braches on their mining sites,” cites Dickinson. Additionally, in construction, Mantrac is assisting in both the development of new roads and the renewal of the TA ZAMA Pipeline Power Modules, a fuel pipeline which runs 1,700km from Dar es Salaam to northern Zambia. “There are several pumping stations along this route, to which we are providing new engines and gearboxes. As next year is an election year in Tanzania, Mantrac is expecting additional construction projects to commence in the months’ ahead,” says Dickinson.

Mining in Tanzania is currently dominated by gold mining; and there is huge future potential not only in gold mining, but for alternative commodities such as nickel, coal, copper, rare earth elements (REE’s) and uranium. Dickinson is excited by this: “If a new project came to our attention, our team are geared up and ready to assist the mining and construction industries from the get-go. We see significant potential for the mining of these alternative minerals. Tanzania has a wealth of natural resources, which includes over one billion tonnes of coal reserves; it is simply a case of having the right infrastructure in place to sustain mining it, and also finding an outlet for that resource. As we are a long way from the ports, exporting raw materials has to be financially viable.” Moreover, Dickinson proposed that Tanzania’s coal reserves could be useful in terms of much needed power generation within the country, greatly helping the economy to grow. Mantrac is carefully considering their options in East Africa, with possibilities outlined in both Southern and Eastern areas of Tanzania.

Training and Customer-Retention
For the last two and a half years, Mantrac Tanzania has been educating their staff in their new training school, located at Mantrac Dar es Salaam’s headquarters. “We invested US $1.3 million in this building which houses our training department. We have trained approximately 116 trainees and apprentices since the introduction of our training programs and are really reaping the benefits of this,” Dickinson highlights. The Group as a whole are keen to establish a working environment which encourages creativity, innovation and integrity; one that develops the talents of staff so they can achieve their full potential.

Mantrac Tanzania work very closely with their customers, being attentive to their wants and needs. “We understand that one size does not fit all, hence we tailor our services to satisfy the requirements of our customers,” emphasises Dickinson. The company offer customer value propositions and integrated solutions that are both mutually rewarding and efficient, in order to establish long lasting relationships with clients. “Mantrac Tanzania and Mantrac Group are committed to continue providing world class solutions to wide range of its customers,” Dickinson concludes.